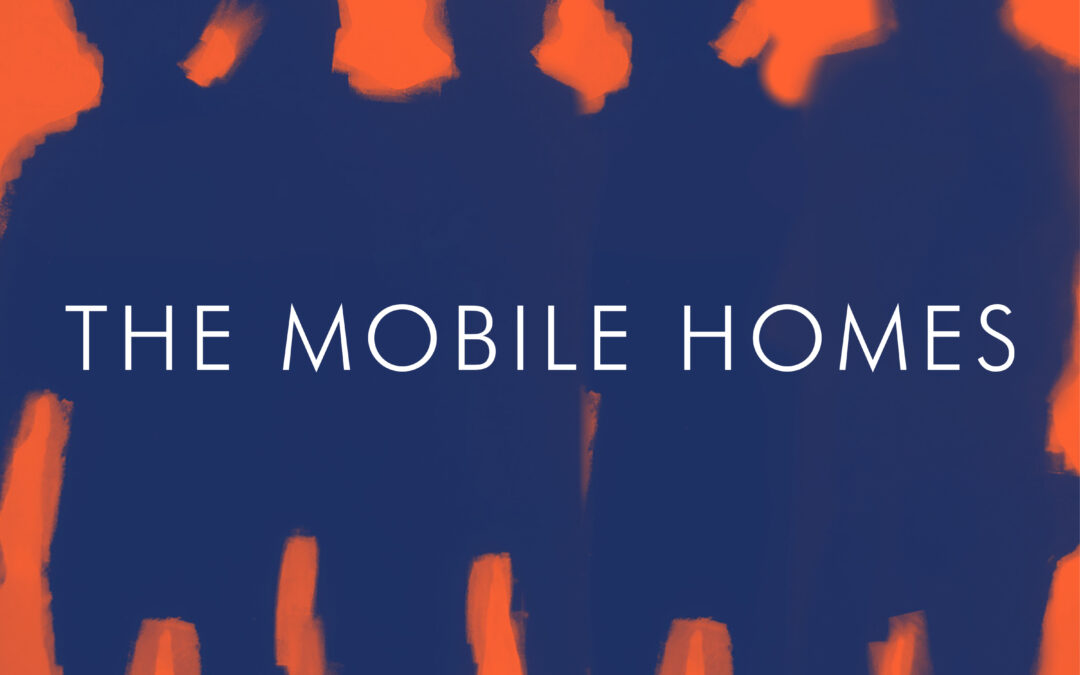 The Mobile Homes formed in 1984, and have since then been in various constellations, and are now the founders the brothers Andreas Brun and Patrik Brun and Hans Erkendal, along with Sami Sirviö and Markus Mustonen (Kent). The band’s been collaborating with Julian Beeston (Nitzer Ebb), and Denniz Pop, Karl Bartos (ex Kraftwerk) amongst others. They’ve also toured with bands such as Laibach and Nitzer Ebb. In 1998 they released the album “The Mobile Homes”, with Karl Bartos (Kraftwerk).
Their sound has been compared to Depeche Mode; electronic synth pop.