Veteran punk rock bass player Inge Johansson (known from bands such as The (international) Noise Conspiracy, Against Me!, CSS, Cryssis and Stilett) releases his first solo album under the name GATUPLAN on Sound Pollution/Wild Kingdom.

GATUPLAN’s music is rooted in old school punk rock, mixed with all the influences that comes from Inge’s lifetime as a fan of music and a life on the road. Inge explains: “When I started writing songs for GATUPLAN the idea was to make music with the melodies and emotions of Ramones, the attitude of Rancid, a way of delivering vocals and lyrics like Mike Skinner of The Streets, a danceable world music/ska groove taken from bands like Mano Negra and The Specials and the approach to politics like Public Enemy. I wanted to write music that would work in a club vibe, but also as the soundtrack to a protest. And even though I’m singing in Swedish, I wanted to make sure that the songs were simple and catchy enough to break language barriers.” 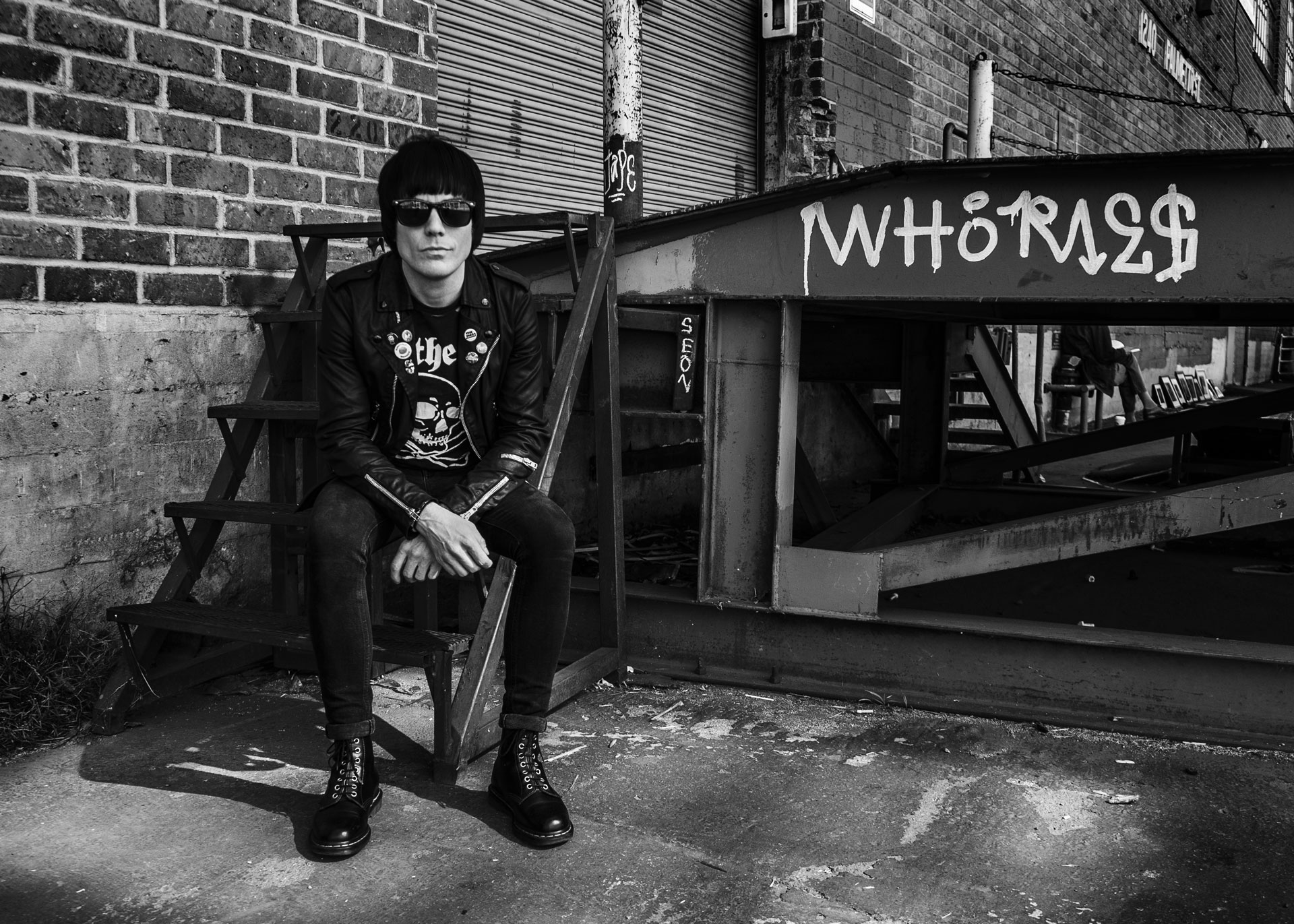 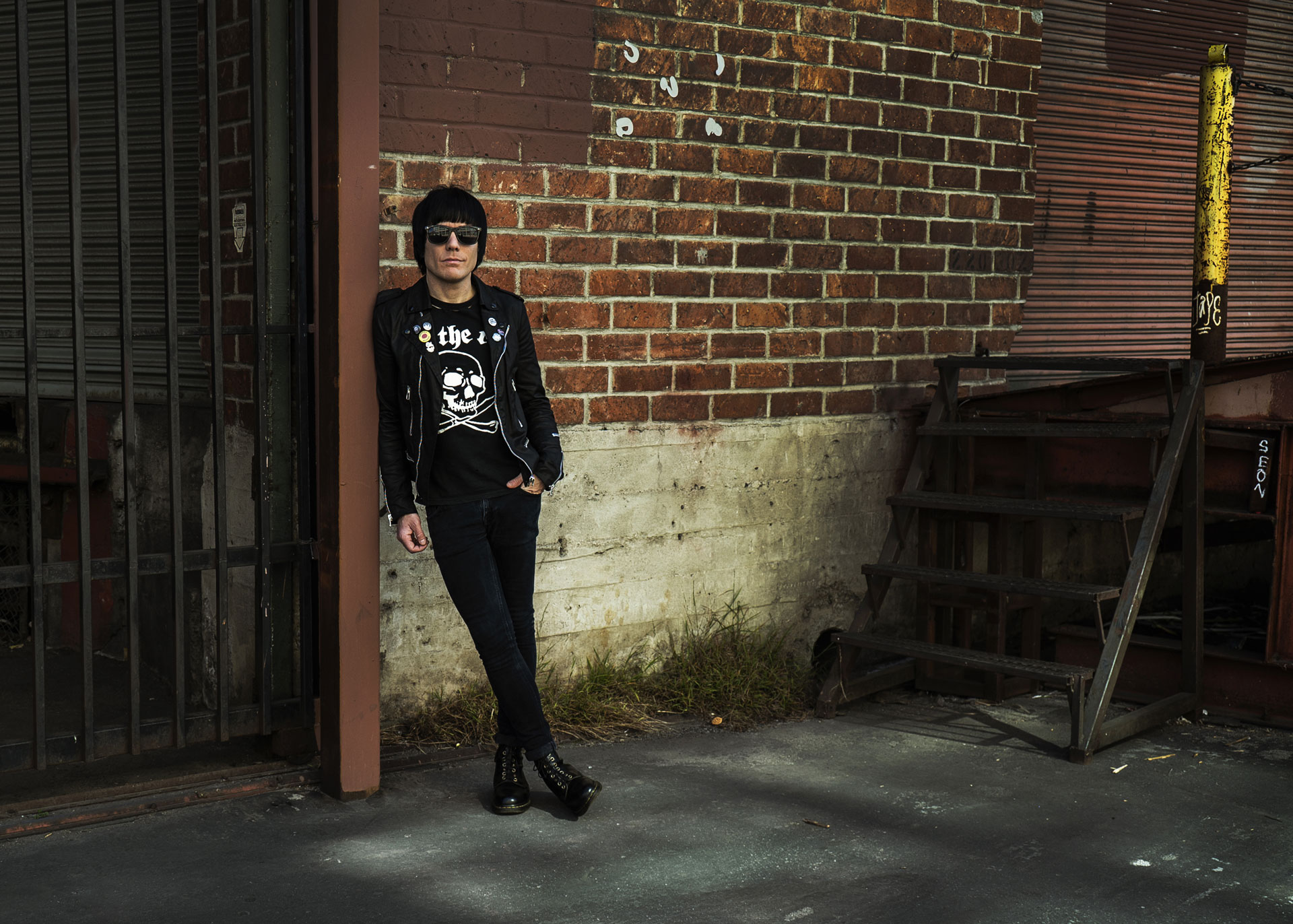 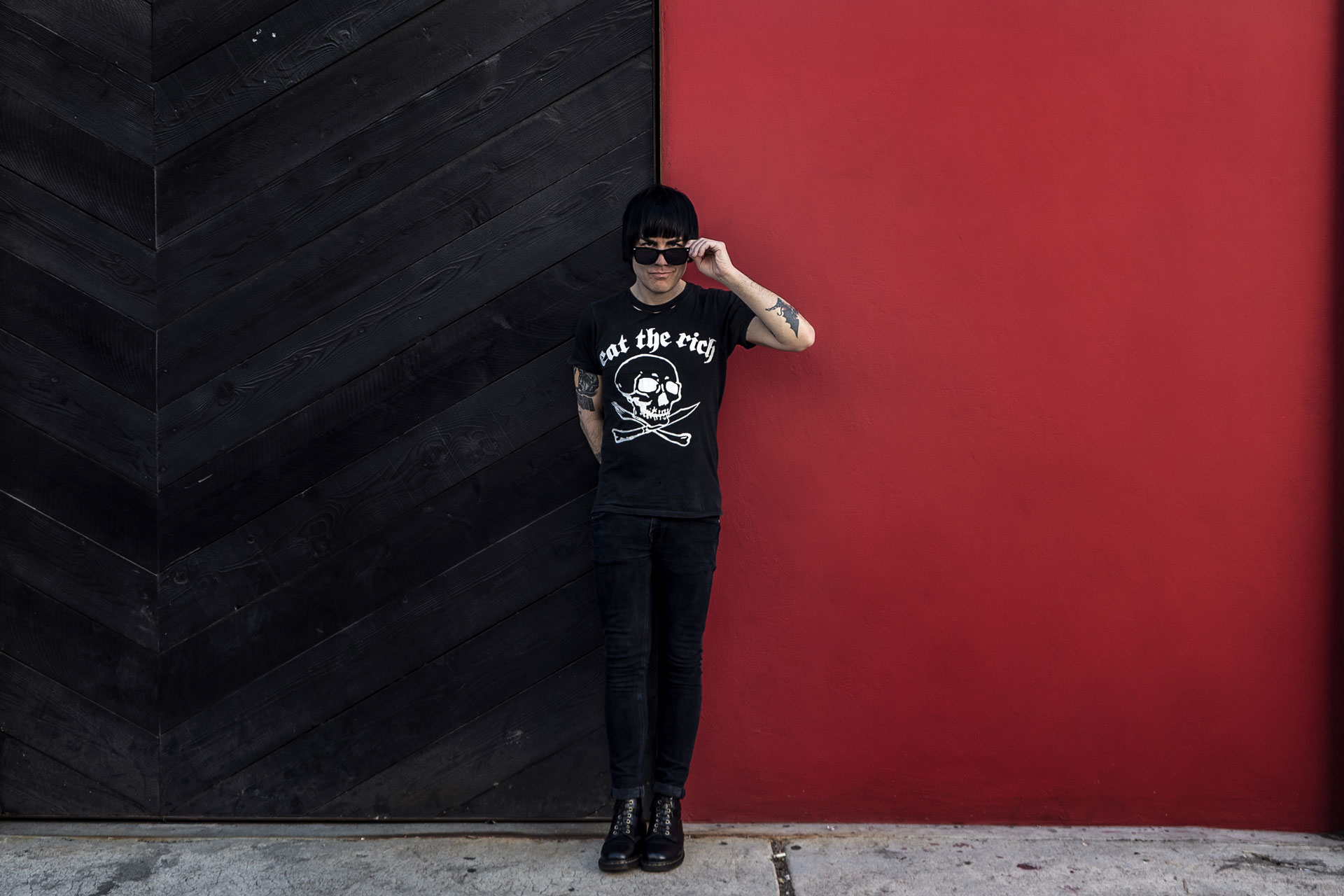 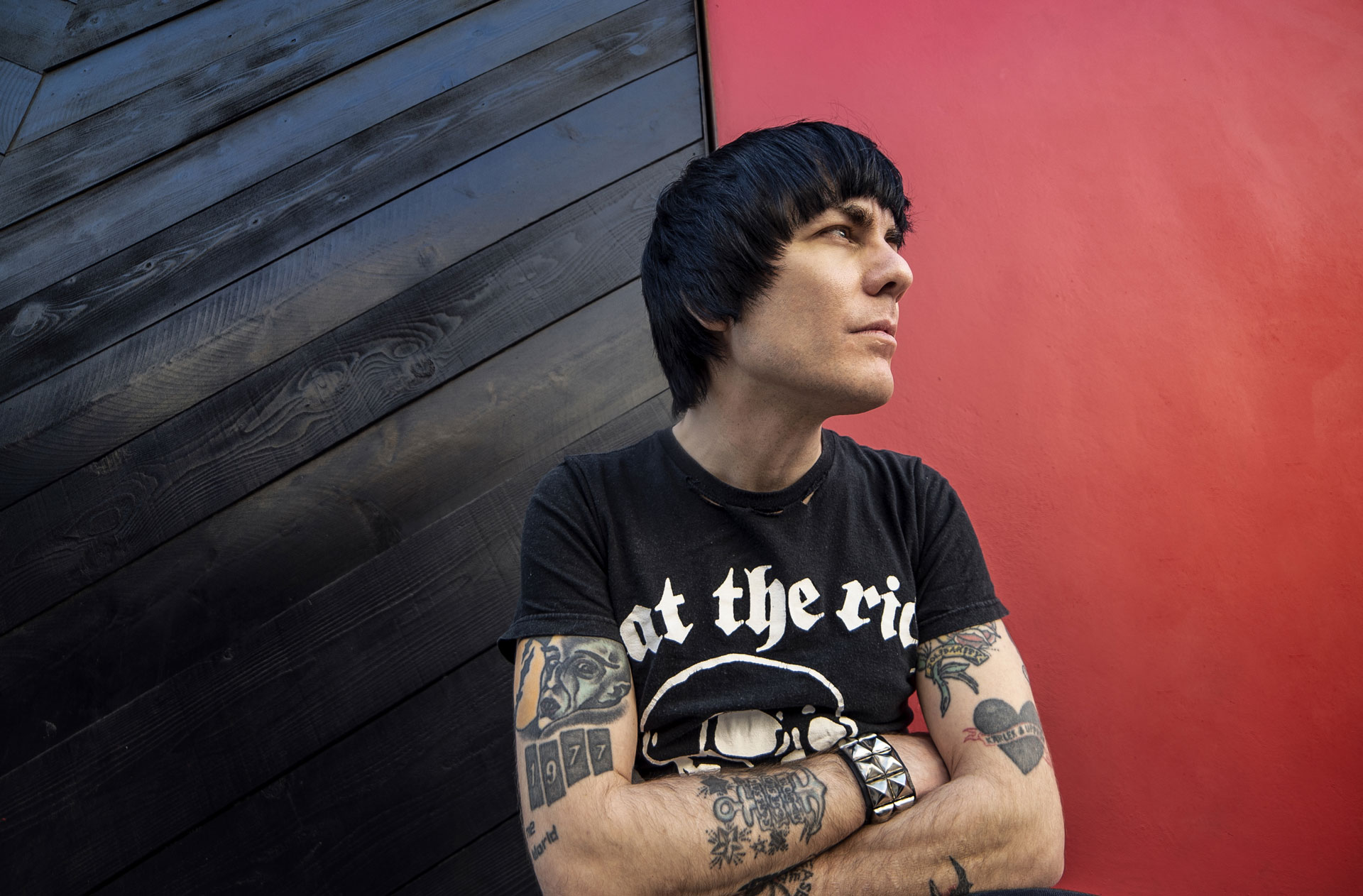 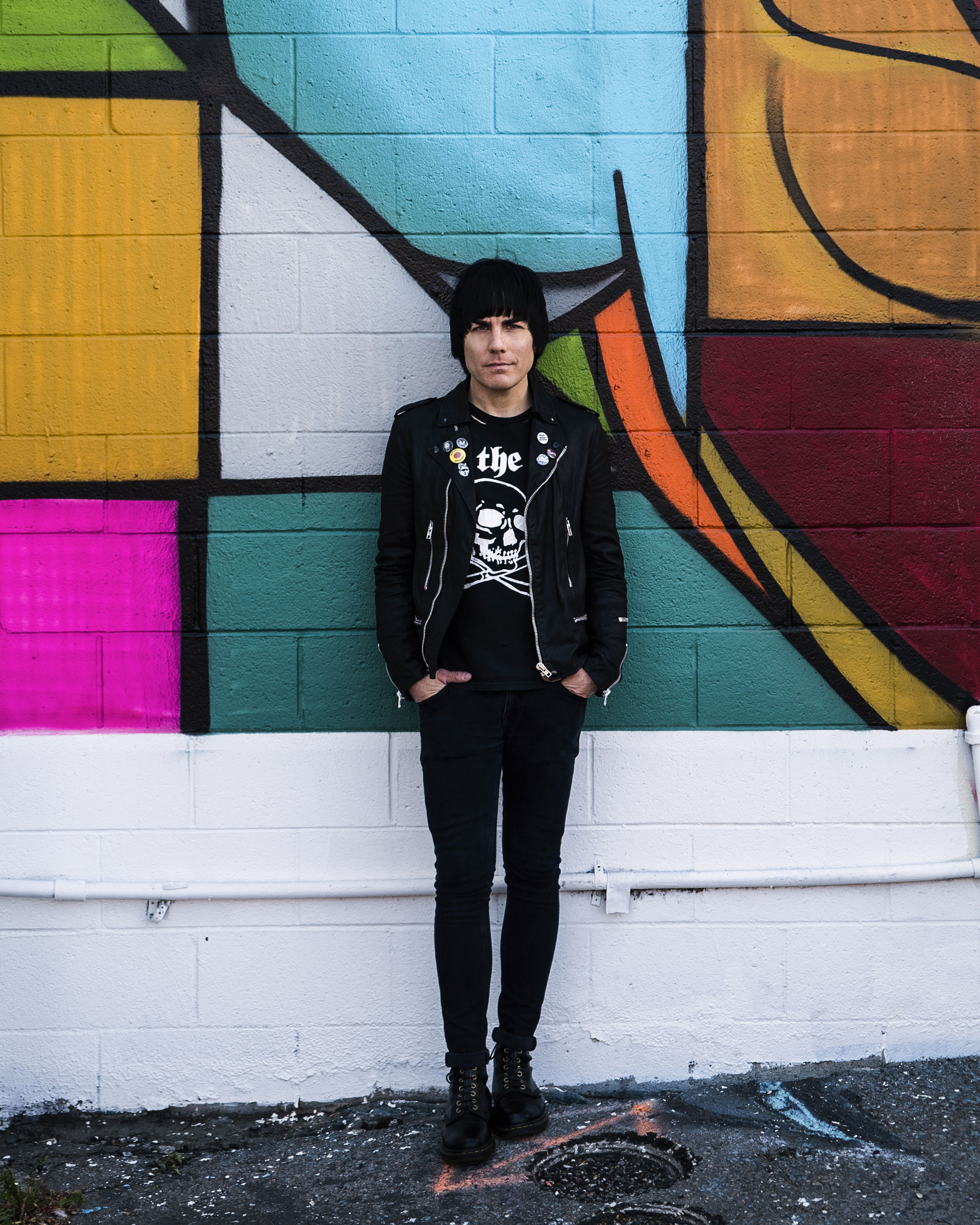 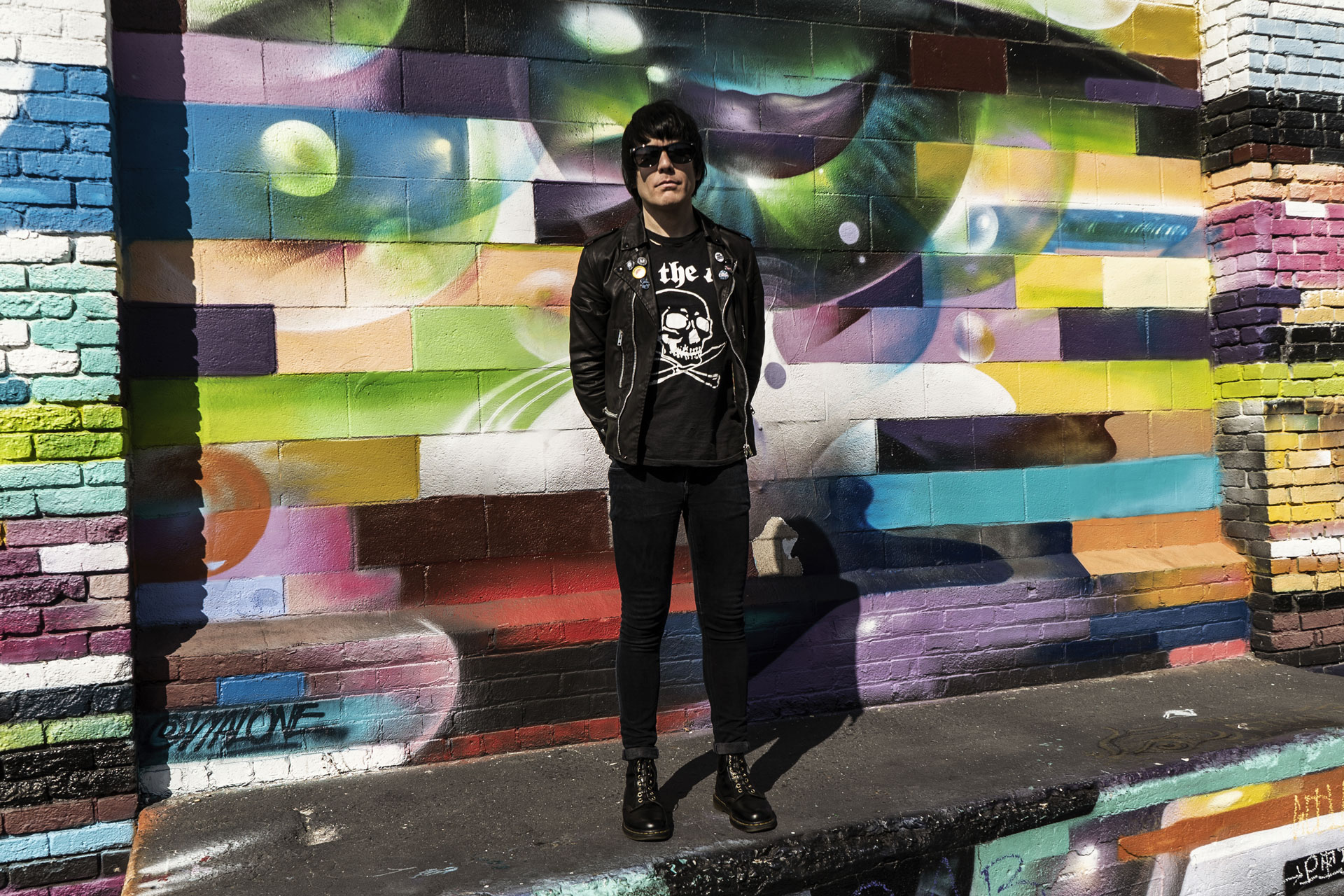