The Mobile Homes was formed in Sätra, Sweden in 1984.

The band has been signed under many labels. It started with Papa Records, but that company didn’t last for long, so they had to search for a new label. Later they changed record company again, and this time they signed up with Hawk Records. At Hawk they released the albums “Hurt” remixed by Denniz Pop, “Nothing But Something” produced by Christian Falk, “Test” produced by Julian Beeston (Nitzer Ebb) and “Meanwhile”.

After a long break they signed under the German company SPV GmbH, and in Sweden under Arcade/CNR. Together with the ex Kraftwerk member Karl Bartos they released the album “Mobile Homes” in 1998. The radio picked up the track “You Make the Sun Shine”, and it was later used in a commercial for the airline SAS.

After that they have released a couple of singles. 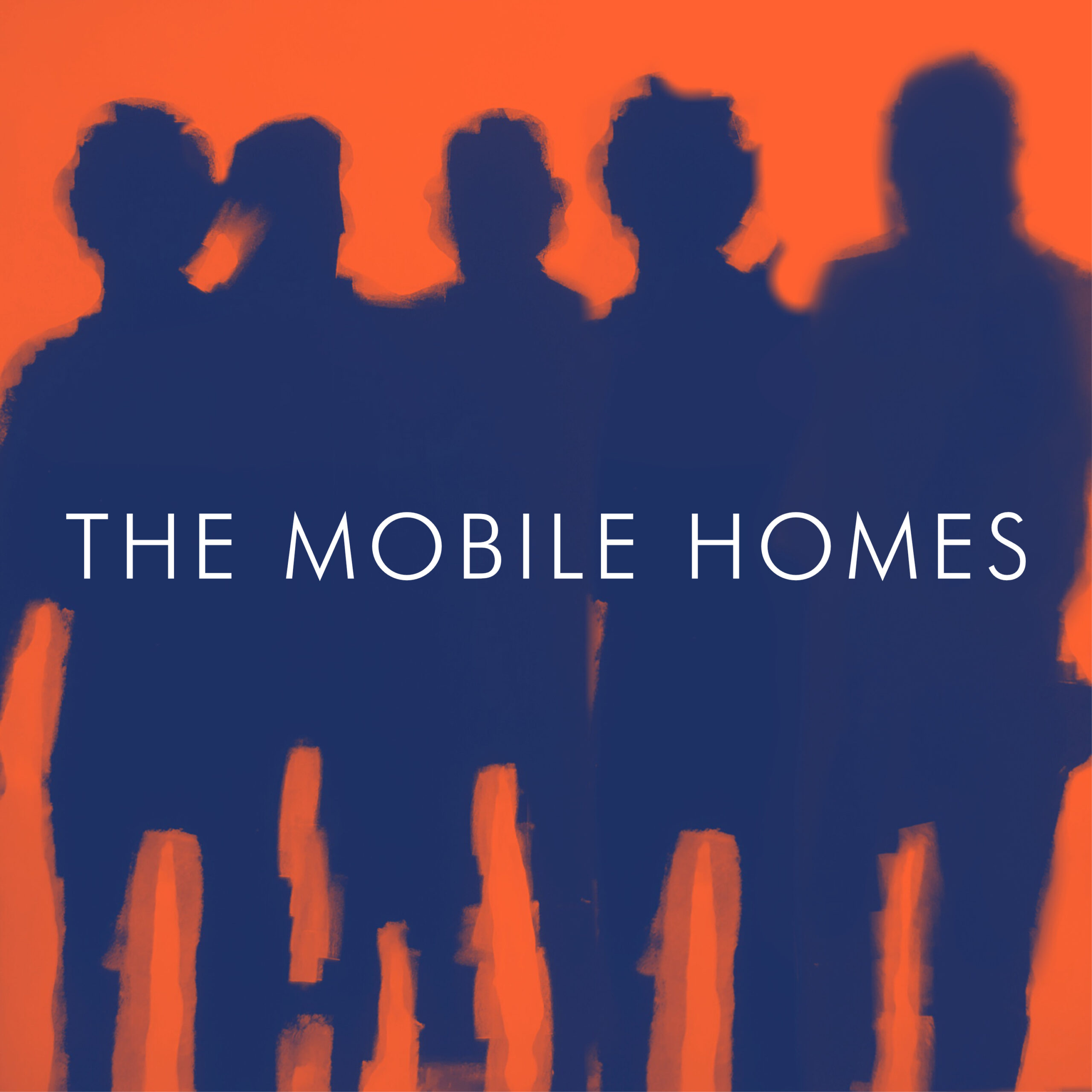 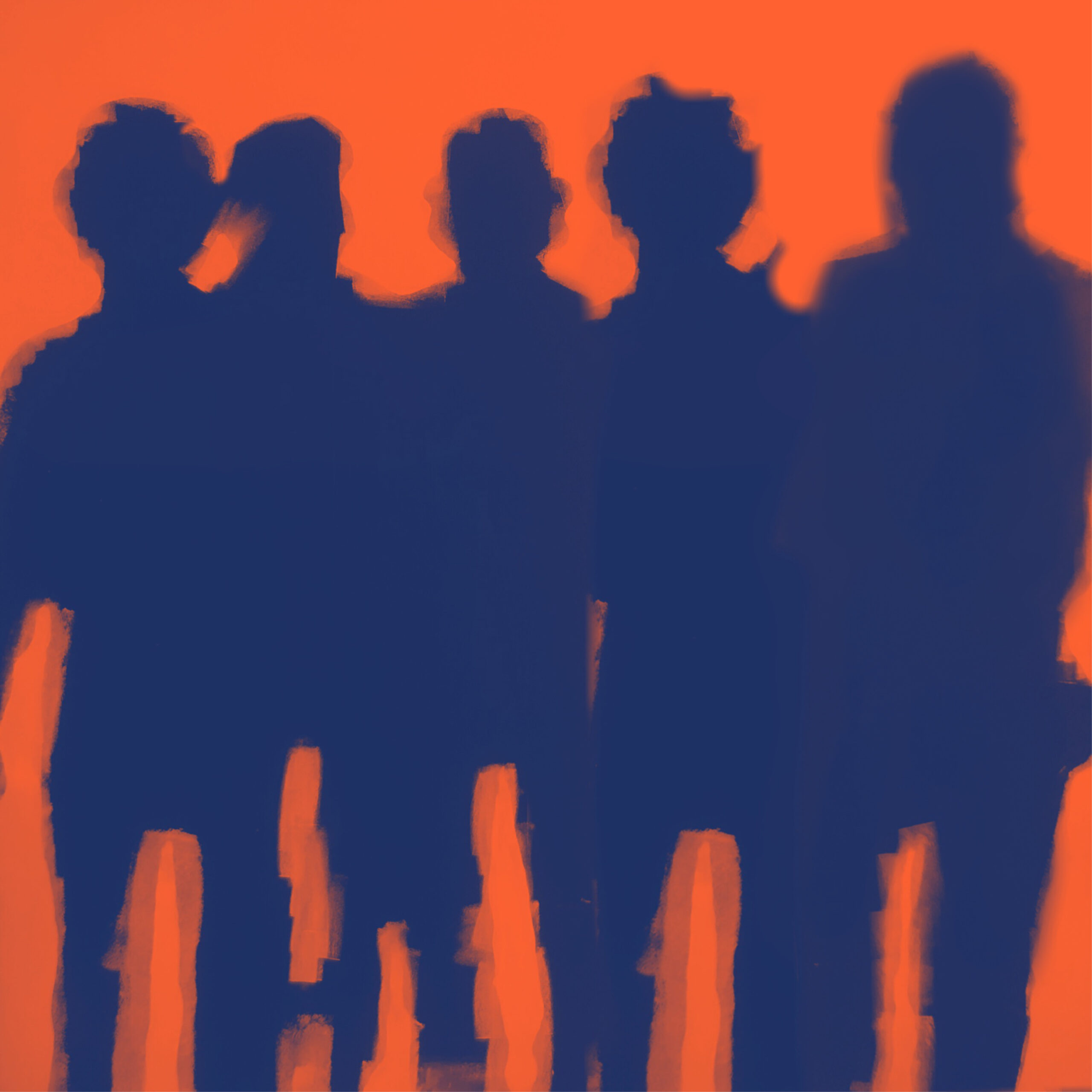 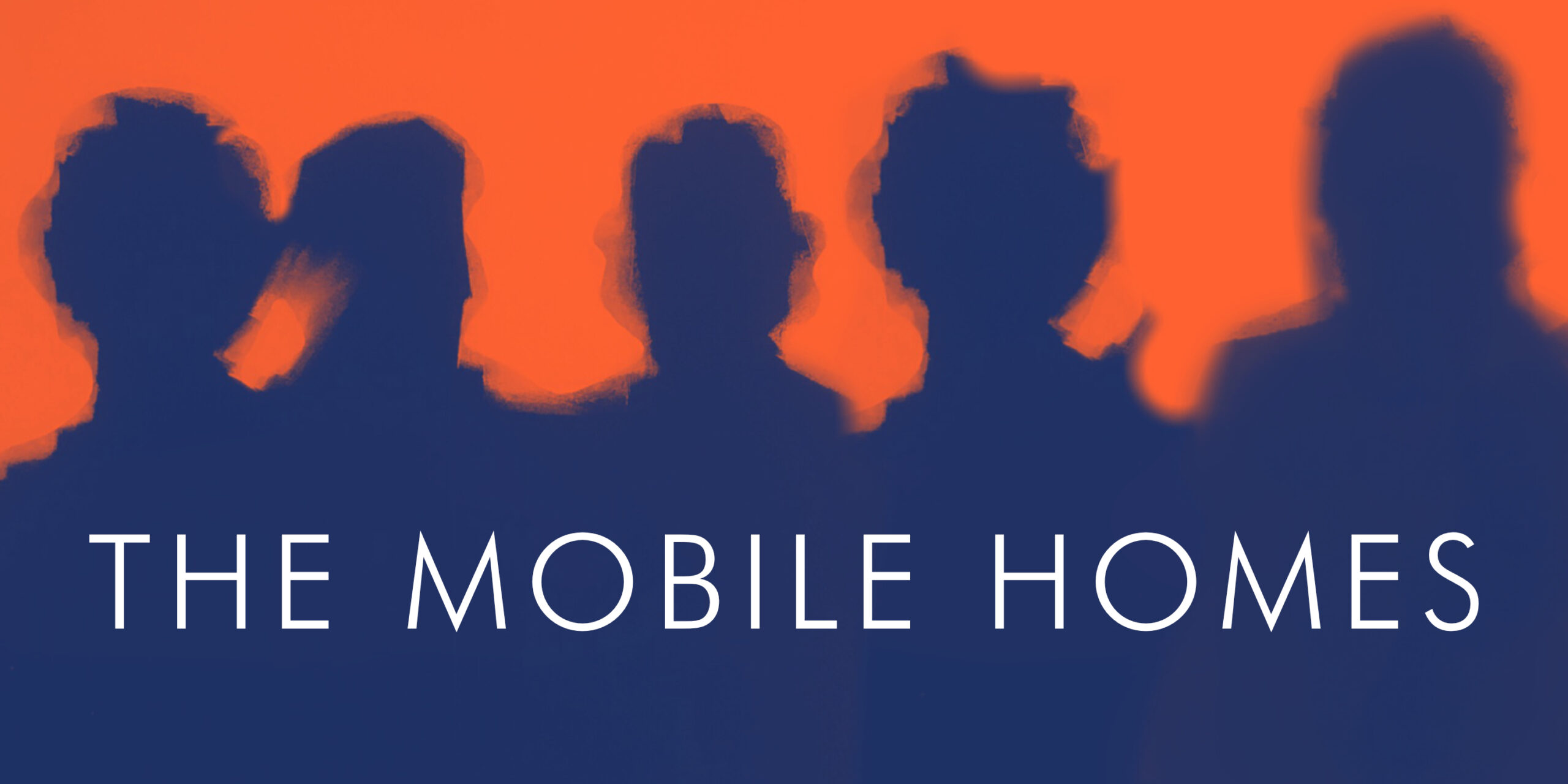