Band introduction
In 2013 lead singer Andy Hekkandi moved to Stockholm from Melbourne Australia to form a rock’n’roll band, he met drummer and Swedish native Martin ‘Martini’ Andersson, and recruited more members to solidify the first line up of Trench Dogs. After a few years of member changes they picked up lead guitarist Mattias Johansson and in 2017 bassist Daniel Ekholm and British rhythm guitarist Howard ‘Spides’ Chapman forming the current line up.

Trench Dogs members being from different parts of the world make for an interesting mix of influences and style, uniting on common ground with their roots in Glam rock such as Sweet, Slade and T.Rex, 70s punk like Johnny Thunders and The Heartbreakers and New York Dolls as well as 80s rock like Hanoi Rocks, Faster Pussycat and L.A Guns. This paired together with lyrics that hold a poetic flair which can only be described as Bukowskiesque form the unique brand of boozy swagger rock n’ roll that is Trench Dogs.

Previous releases
With several EP and Single releases under their belt 2018 saw Trench Dogs release their debut album Year Of The Dog. The self-released and self-promoted album quickly stacked up pre-orders from all over the world and the limited edition vinyl quickly sold out.

The album was met with praise and positive reviews, like being named one of the top 50 best releases of 2018 by Sweden’s biggest rock and metal magazine Sweden Rock Magazine, got a rating of 80/100 by Melodic Rock Italy and was cited as ” a sonic assault of seismic proportions that sees this bunch of rock n’ roll ragamuffins tearing it up” by music critic Rob Evans of the UK based Powerplay Magazine to name a few.

In early 2021 Trench Dogs released a compilation CD of all their previous EPs selling all copies within 24hrs.

Touring history
Trench Dogs are known for their energetic, explosive and memorable live shows earning new fans every time they head out. They have played an abundance of shows as headliners and support throughout their home Sweden as well as Germany Spain, Finland and the UK.

In 2019 they supported Michael Monroe (of Hanoi Rocks) on the Swedish leg of his One Man Gang European tour.

The UK tours have included headline shows and in 2019 the sold out HRH AOR festival. The band played the smaller stage to such great success and were invited back for the HRH Sleaze festival later the same year, that time as a main stage act alongside bands like Tyla’s Dogs D’Amour, Vain, Crashdiet, Reckless Love, The Cruel Intentions and Enuff Z’nuff.

Future plans and a Second album
With touring grinding to a halt in 2020 Trench Dogs spent the “pandemic years” focused entirely on what would become their second full length album. With the experience gathered since the release of the first album and a deeper, more developed understanding for songwriting the second album is undoubtedly set to top the first.

The second album named Stockholmiana was recorded at Tilt Studios in Strömstad, Sweden with studio engineer Max Dahlby, the same studio where the band recorded their debut. The album was mixed by Harry Darling at Lux Noise Studio in Switzerland, and mastered by Al Scott who’s previously worked with bands/artists such as Dogs d’Amour, Stiv Bators, Johnny Thunders, Michael Monroe and The Wildhearts to name a few.

Stockholmiana has all the ingredients of a great rock album, raw unapologetic rock n’ roll with a clear nod to the 70s punk and glam, along with 80s rock inspired melodic sing-along choruses all tied together with the unique sound, style and groove that is the Trench Dogs trademark. 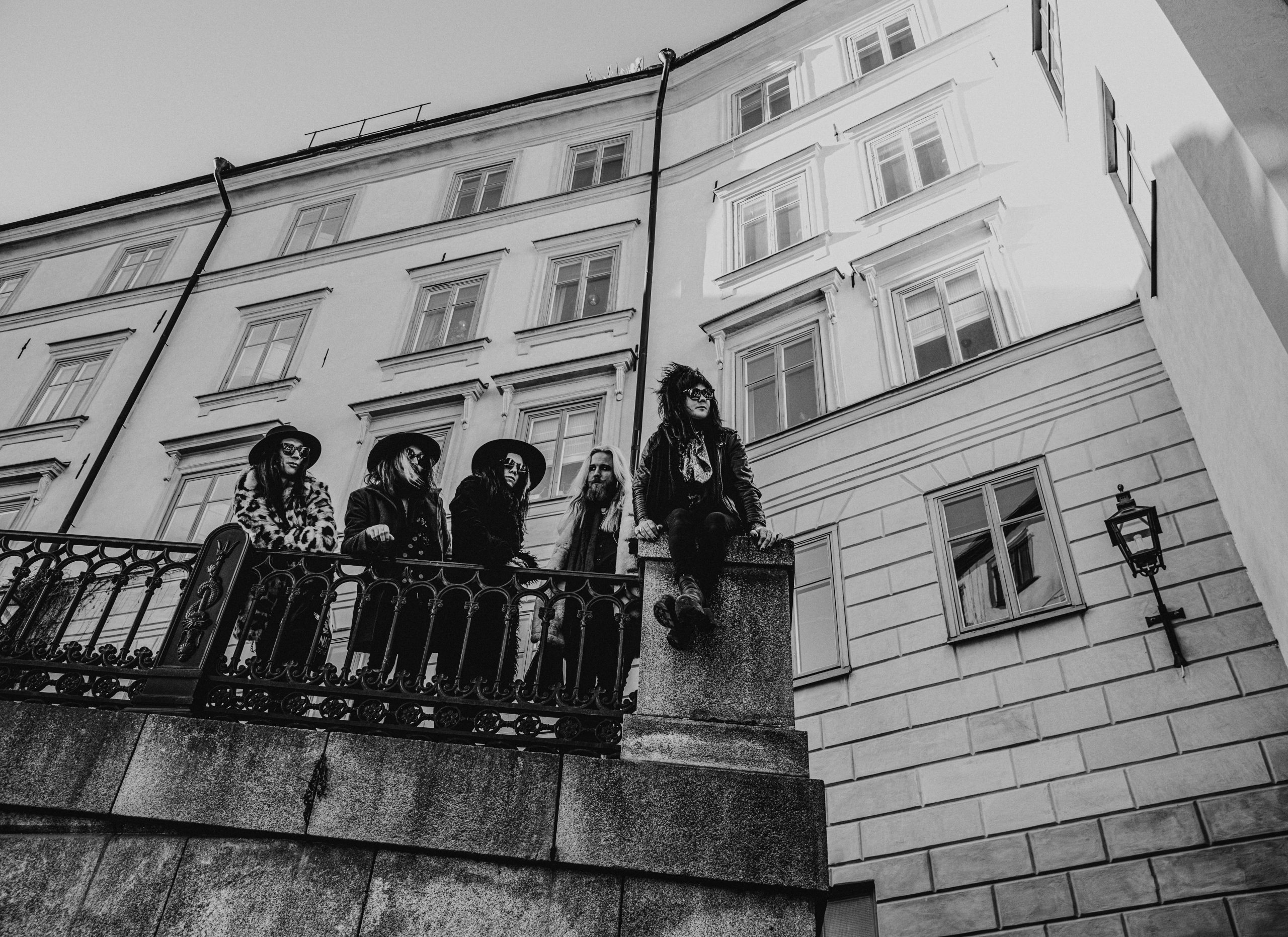 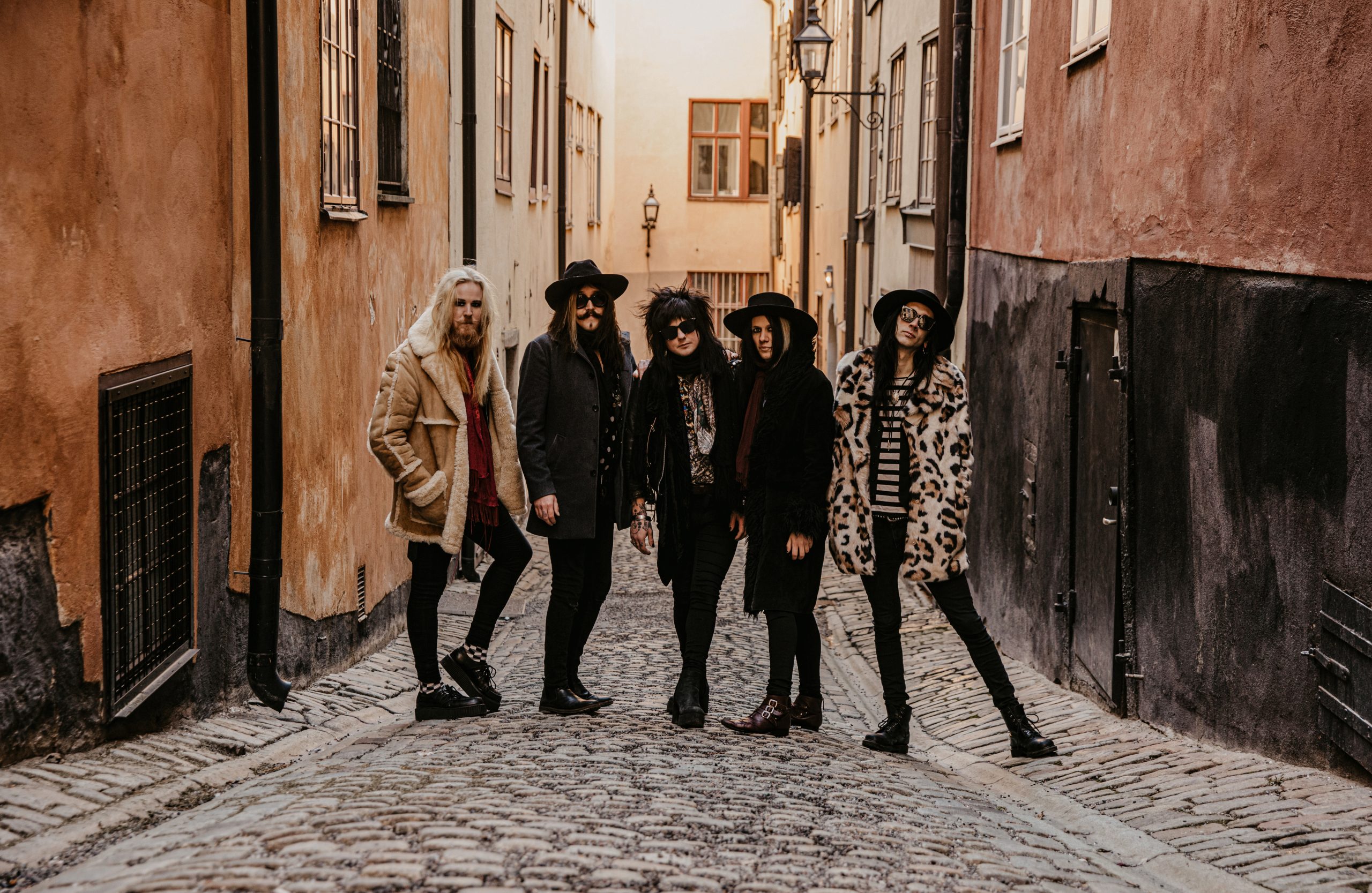 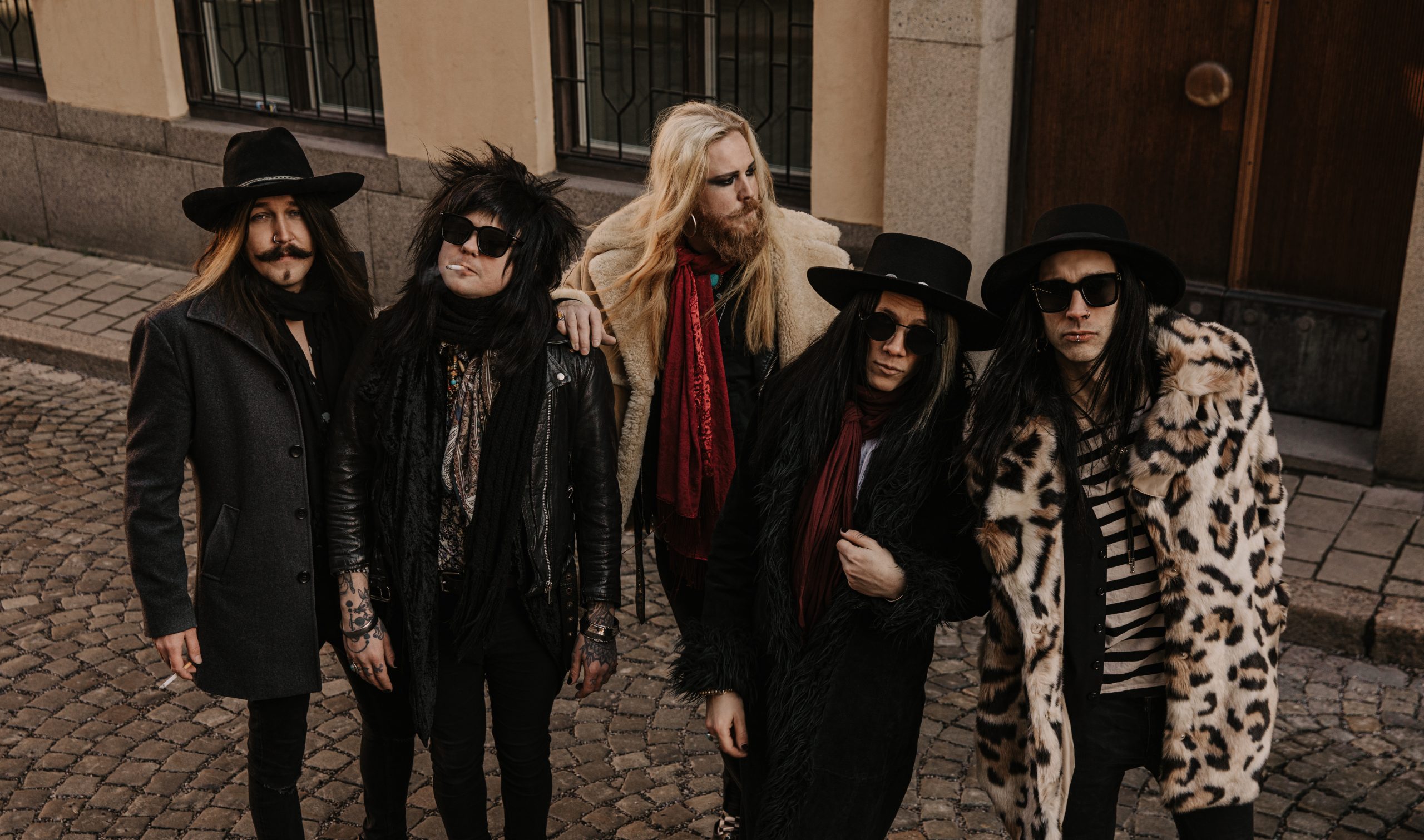 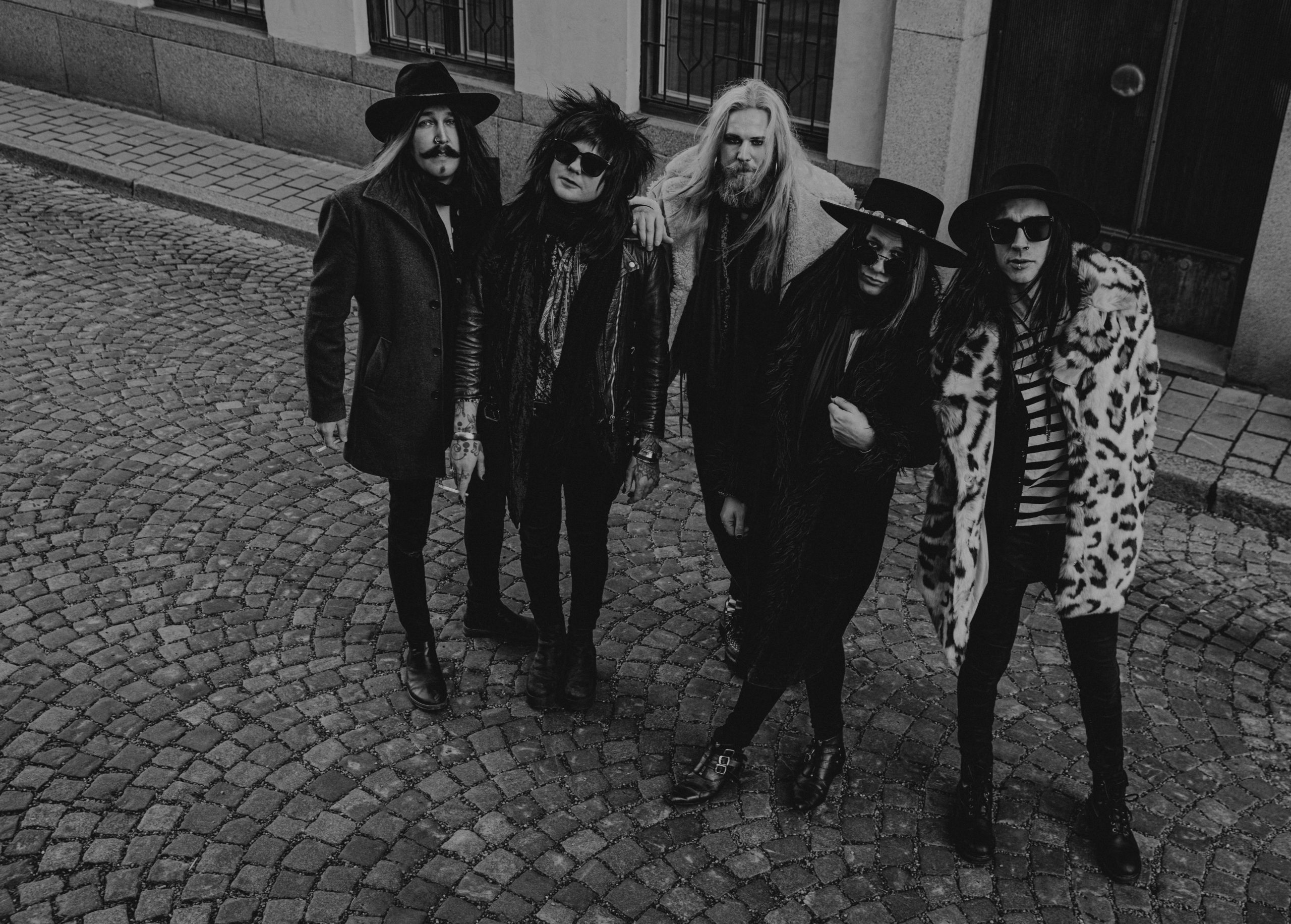 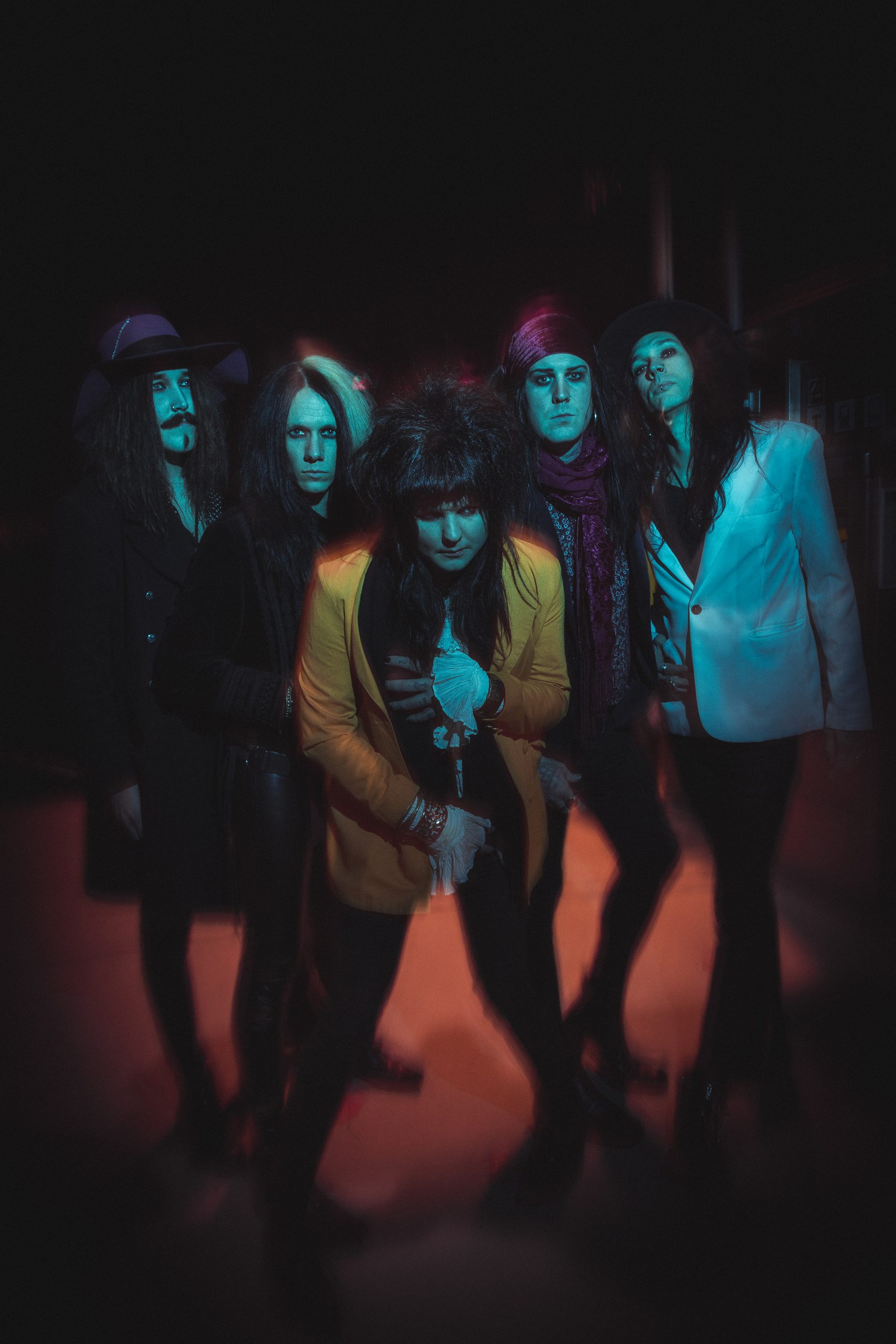 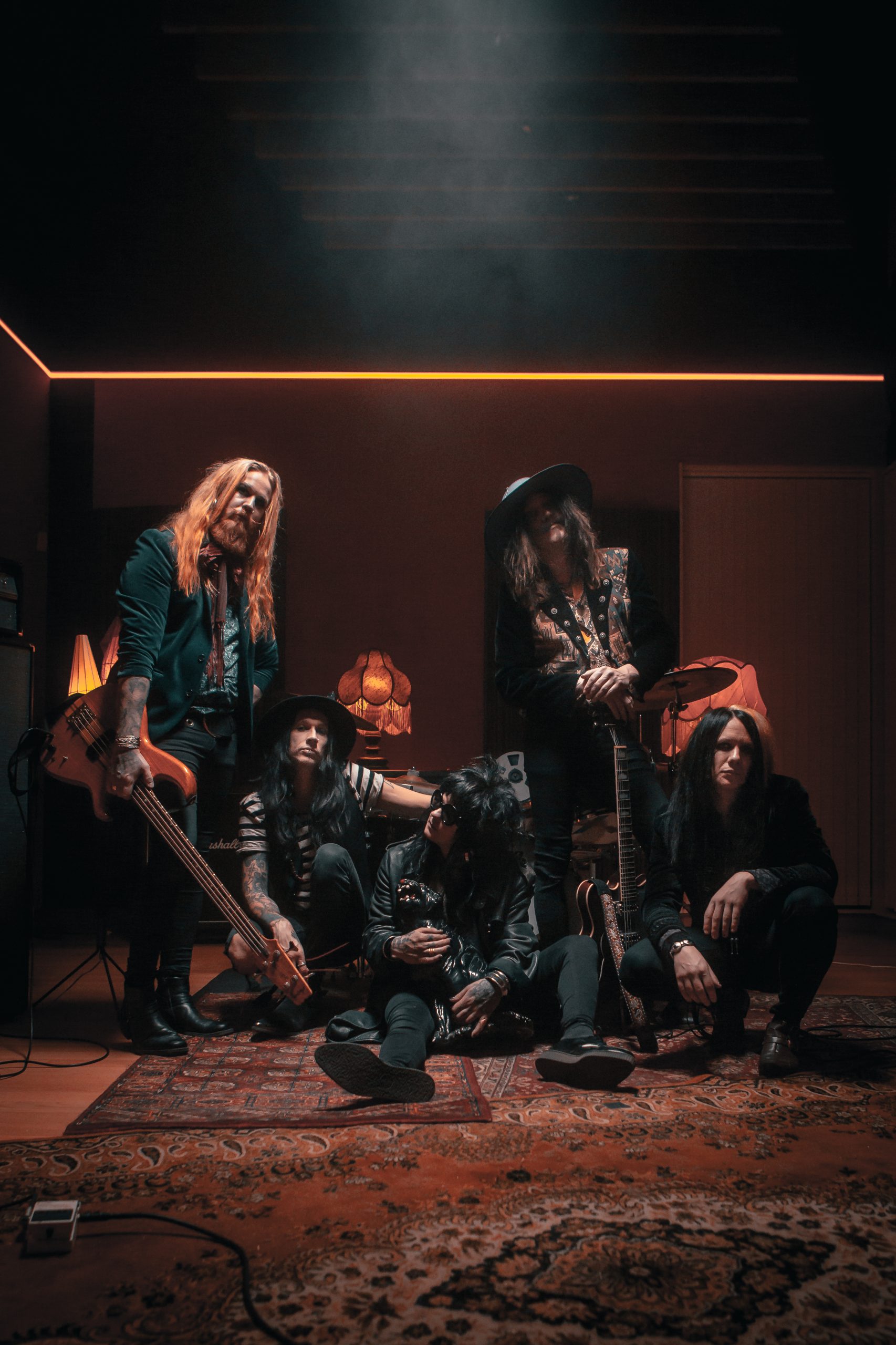 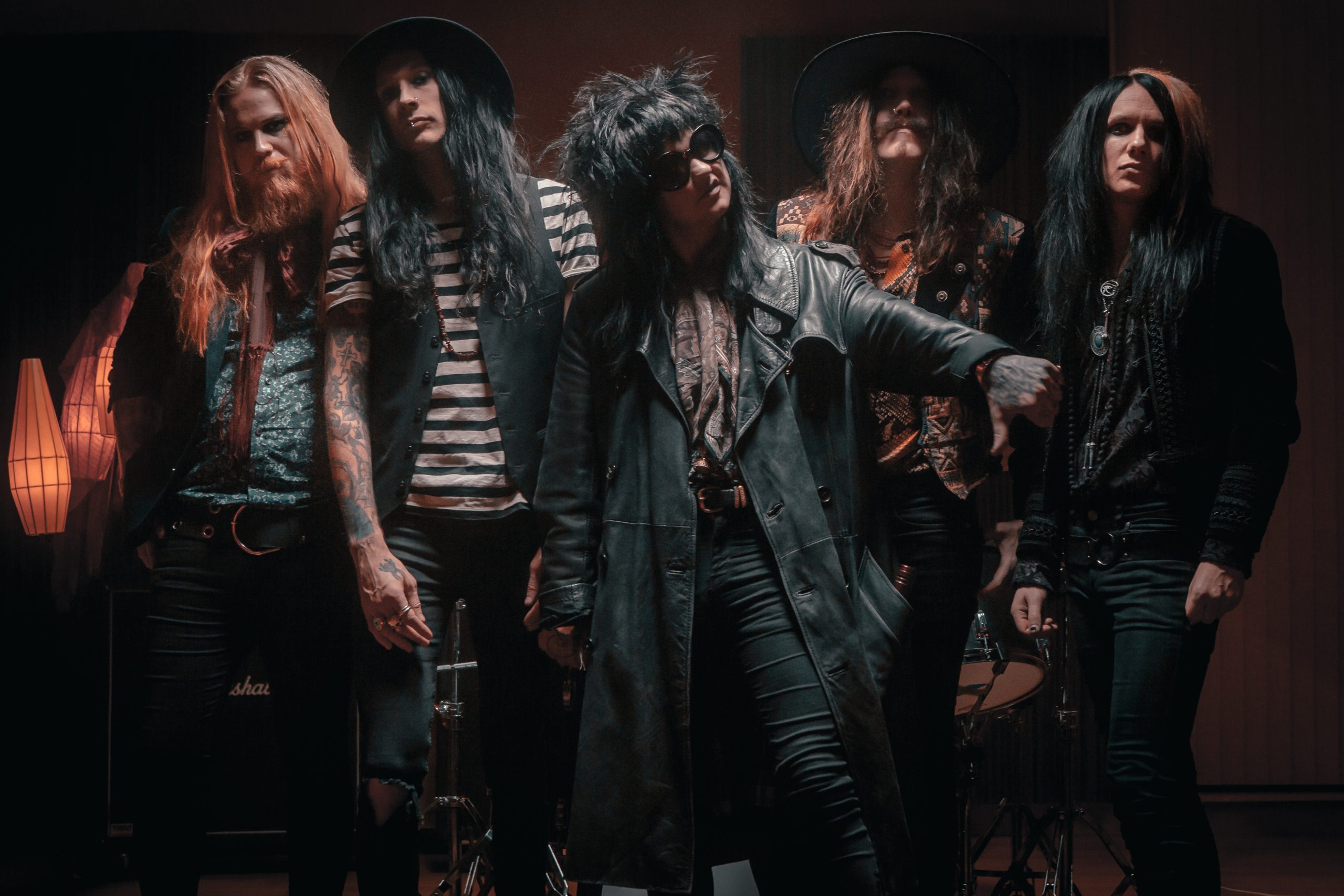