Hellsingland Underground is turning 16 this year.  Starting in 2006, we have now experienced the double zeros, the tens and now the beginning of the trembling twenties. That’s three decades. I remember when Mötley Crue put out their greatest hits album “Decade of Decadence” and how it felt like a long career. Funny how your perspective on time changes as you get older. And speaking of getting older: I have always missed a rock band that write songs about NOT being twenty anymore. You’ll have to turn to country music or singer/songwriters for that. It’s like everybody is pretending that that they’re still smoking in the boys room at school. (Ok. I will drop any Mötley references now, I’m not even a fan of the band).

So that is what I set out to do this time, lyric wise. Write an album about being older and getting closer to death. Without all the sentimental looking-back-on-my-youth-lyrics that I too has been guilty of in the past. It is what it is. We are all pushing fifty, getting all fat and ugly, but we still believe that playing in a rock band is the most liberating and rewarding thing you can do. In fact, more so than ever before. We feel like some of the last men standing. It’s kinda hard to find bands in their 40’s and 50’s who are still playing like it means something. While most our friends quit playing music in their twenties, we just carried on for some reason. For us it still means everything. The fulfillment of creating another perfect song. Or performing it in front of a whole bunch of people, who seem to see the world just as you do, is extremely hard to compete with.

Besides our families, we have nothing but the music. Well I like to paint on walls and do Texas barbequing as well. But that’s it.

Being in a band might also be the best way to maintain a steady friendship between grown men. There’s a limit on how many drunk bar nights you can have together before it gets boring. Men need to do stuff together too it seems. Build something. Dream up stuff and then make it happen. Might just be the whole reason. May we never forget.

We all know it’s been some weird 2 + years for everybody on this spinning ball. Us included. A lot of time for reflections about what to do with the rest of our lives. Number one on that list was, obviously, to make the best true and rowdy in-your-face rock album we could possibly make. A classic Hellsingland Underground album.

We are lust driven, so there’s been a lot of experimentation over the years. Perhaps most notably on our last album ”A Hundred Years Is Nothing” where we actually felt a little tired of loud guitars (weird huh?) and decided to add more piano, synthesizers and atmosphere instead. We are still very proud of that album, and the idea was first to expand that universe even further on this album. But our hearts and souls seemed to beg to differ. The guitars got noisier and louder, and the piano and keyboards took the back seat, without taking away from the melodies that has always been our focal point, together with the groove and lyrics.

We also bought our own studio on an old sawmill here in Ljusdal. We call it Hellquarters. This is where we recorded and mixed the whole album. That was perhaps the brightest highlight during these plague years. A childhood dream coming true.

The low points during the plague where the cancelling of two Spanish tours, one german tour and a whole bunch of shows in Sweden and Finland. We also fired our drummer Patrik Jansson, but found a new one in Johan Gröndal. He is fantastic.

We still believe that the best things are yet to come for us. An endless amount of optimism, in other words. Though we may be cynical and dark about the future of the world, we all seem to be blessed with a certain amount of ”it will be alright in the end”. It might just be pure idiocy, though. Just like humans overall.

The idea of colonizing Mars. The feeling of endless possibilities, endless growth, endless amount of resources for us to consume. An endless optimism that will probably just kill us all in the end. So yeah, the world might be rotten, but life is still beautiful.

(I just realized this was written exactly 16 years after I wrote the first HU song. On the day.) 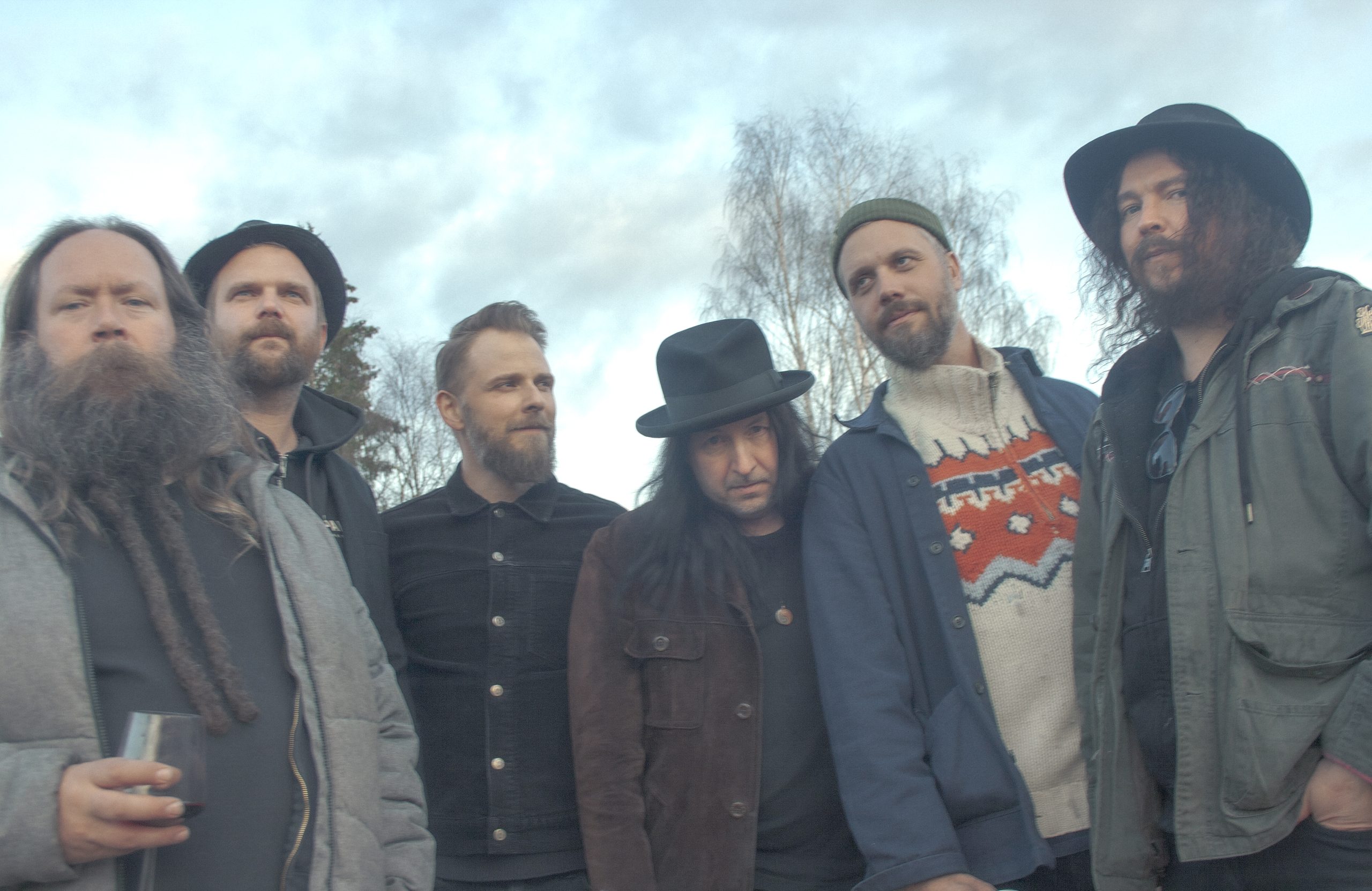 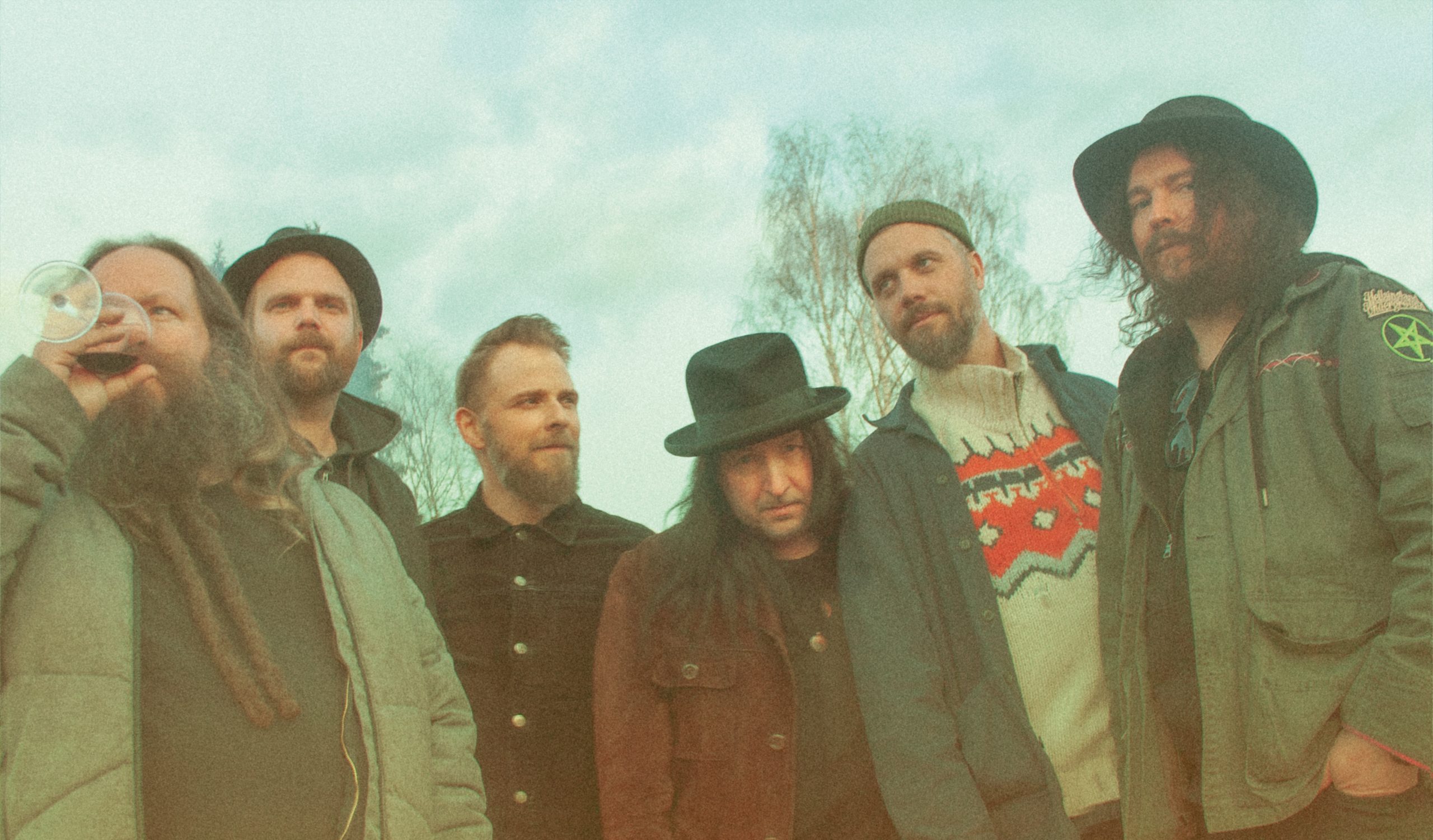 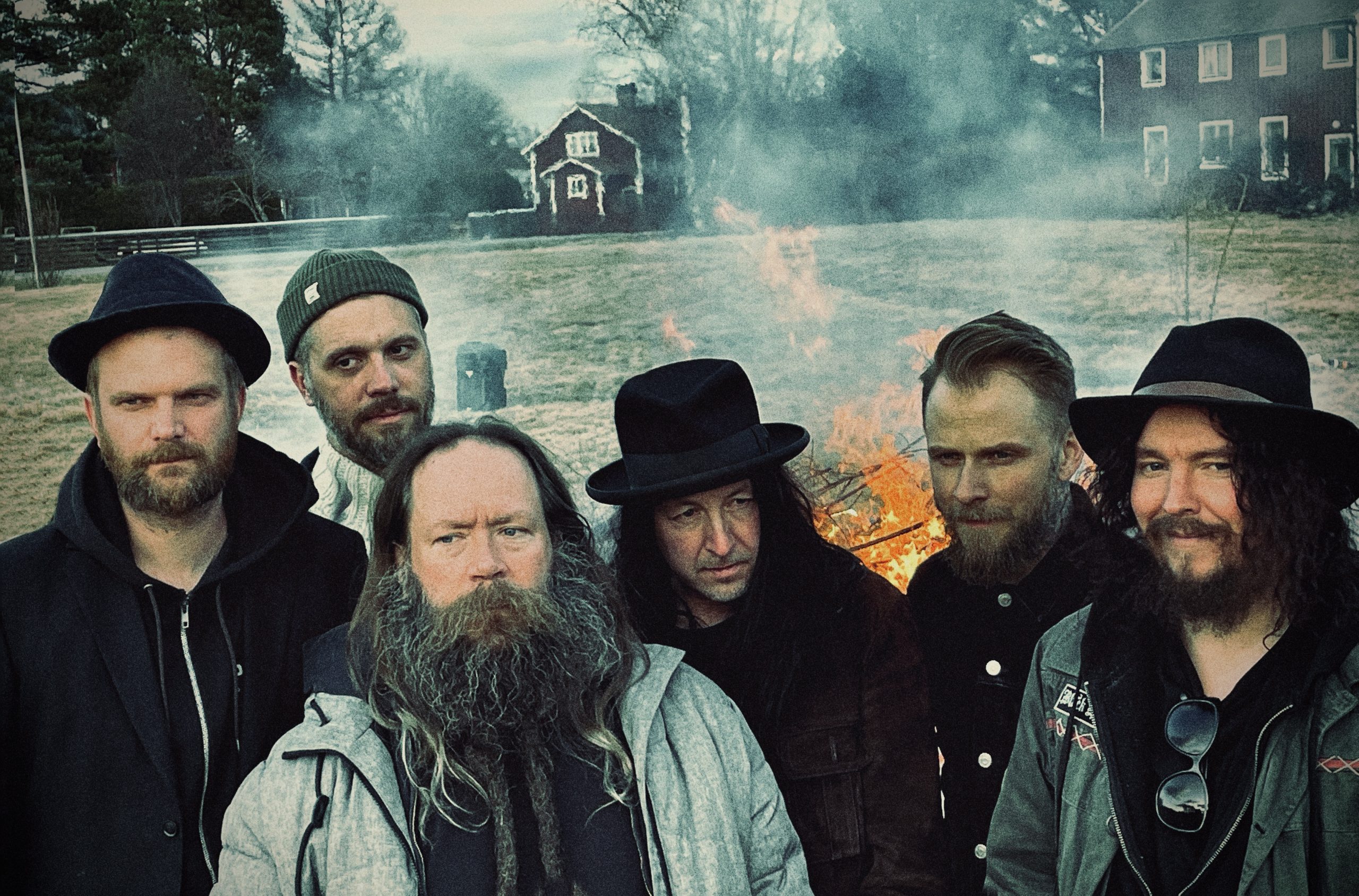 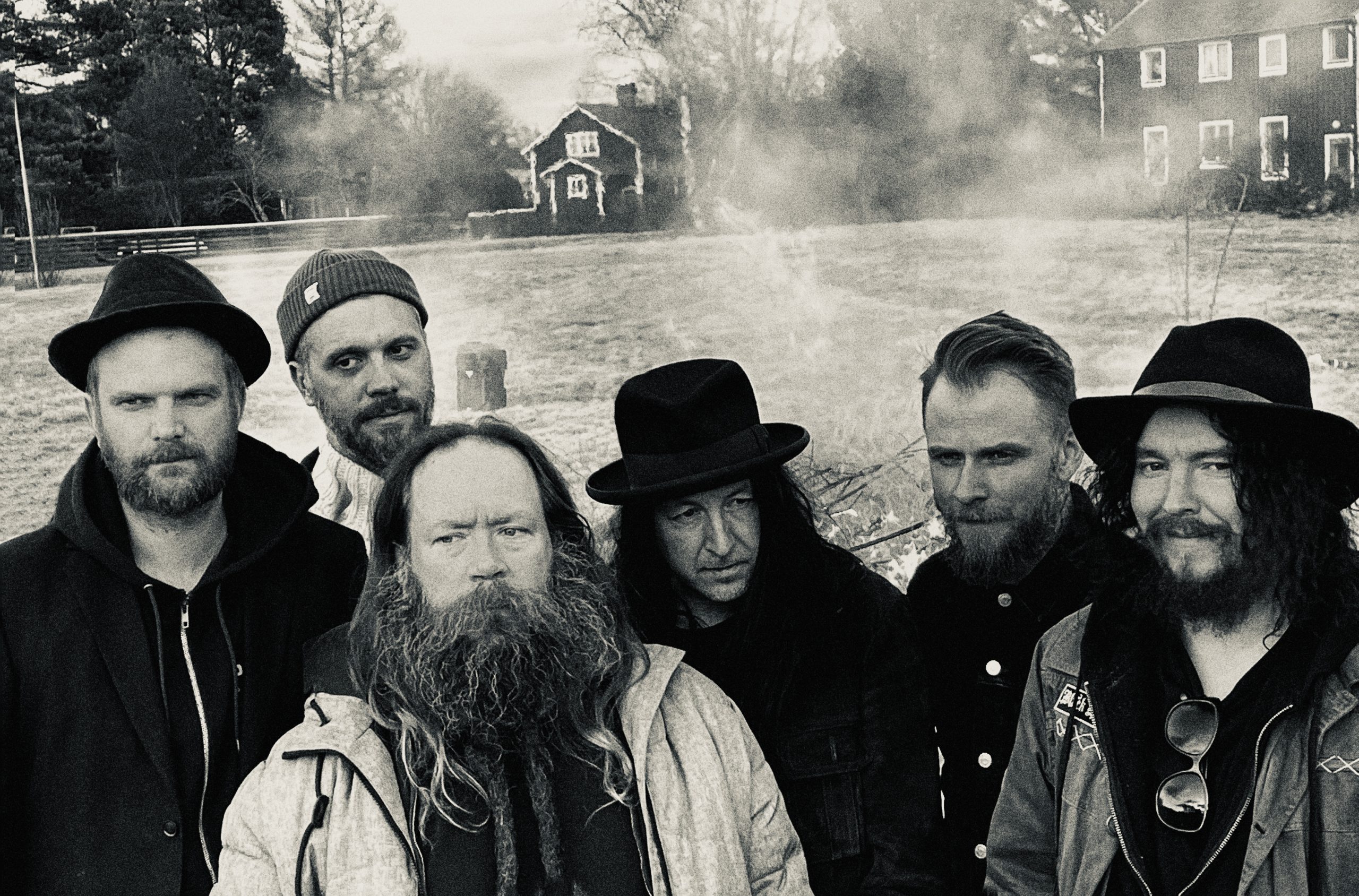 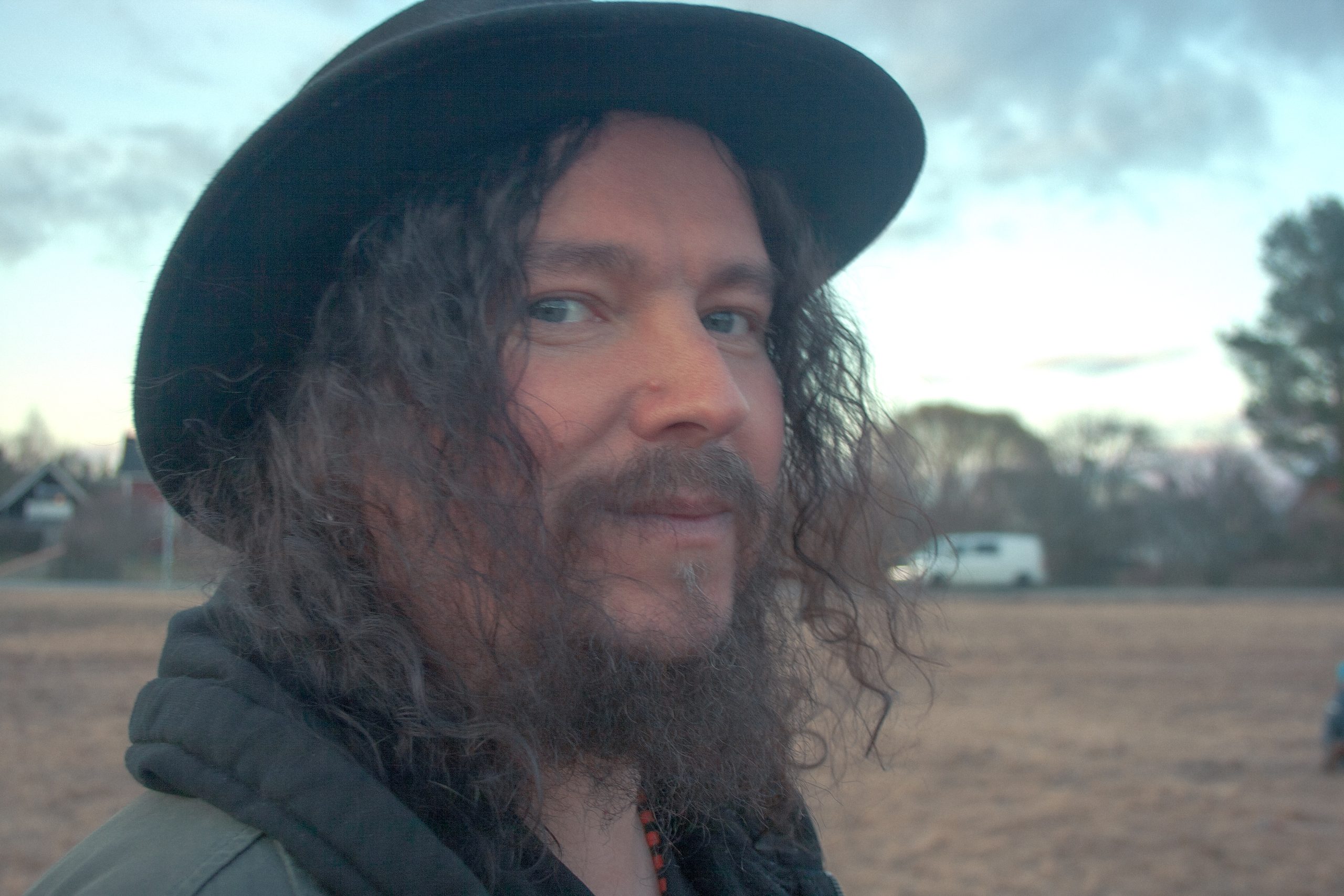 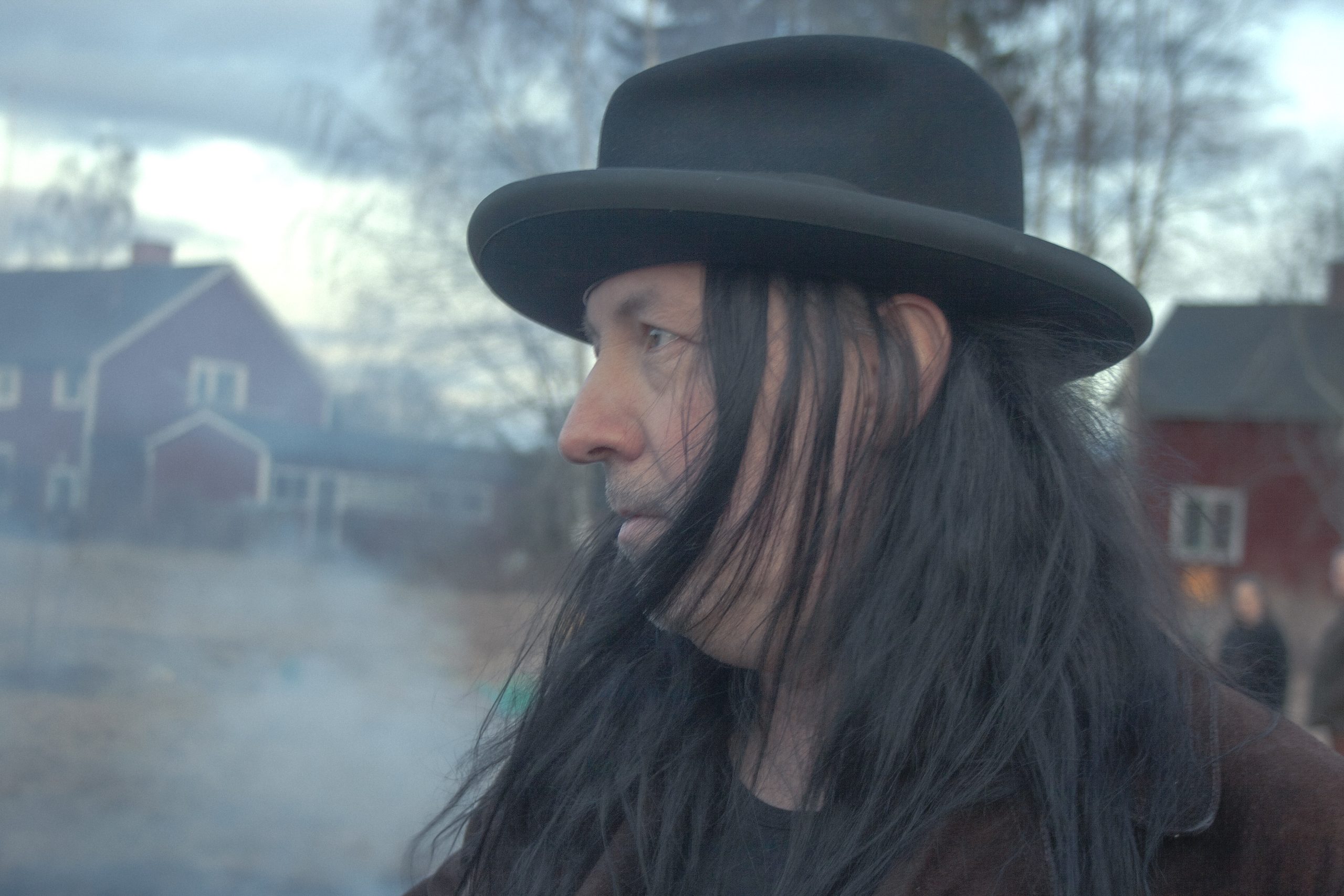