Mixing Ramones flavored Celtic drinking anthems with hillbilly country, folk rock and metal, Finnegan’s Hell offers a diverse listening experience. The band’s patented sound along with the intense and entertaining live shows of these sharp-dressed gentlemen, makes Finnegan’s Hell a real crowd pleaser. It is no surprise that the group was voted ”best foreign band” by the audience at massive Woodstock Festival in Poland.

The band’s career started with the release of the single “The Molly Maguires” in 2011. It became a Youtube hit and put the band on the European Celtic punk and folk-rock map. Shortly thereafter Finnegan’s hell caught the attention of the media when releasing the song ”Drunken Christmas”, which in 2013 was voted ”Christmas song of the year” by the readers of Sweden’s biggest music magazine; GAFFA.

After putting out two albums on Heptown Records Finnegan’s Hell signed with Wild Kingdom Records in 2020 to release critically acclaimed ”Work Is The Curse Of The Drinking Class”. Everyone who enjoyed that album will no doubt appreciate “One Finger Salute”. It is a fast and furious album, but it is features some of the heaviest songs Finnegan’s Hell has ever recorded. The influence of classic rock and heavy metal will not pass you by. Finnegan’s Hell has a sound which is uniquely the band’s own. 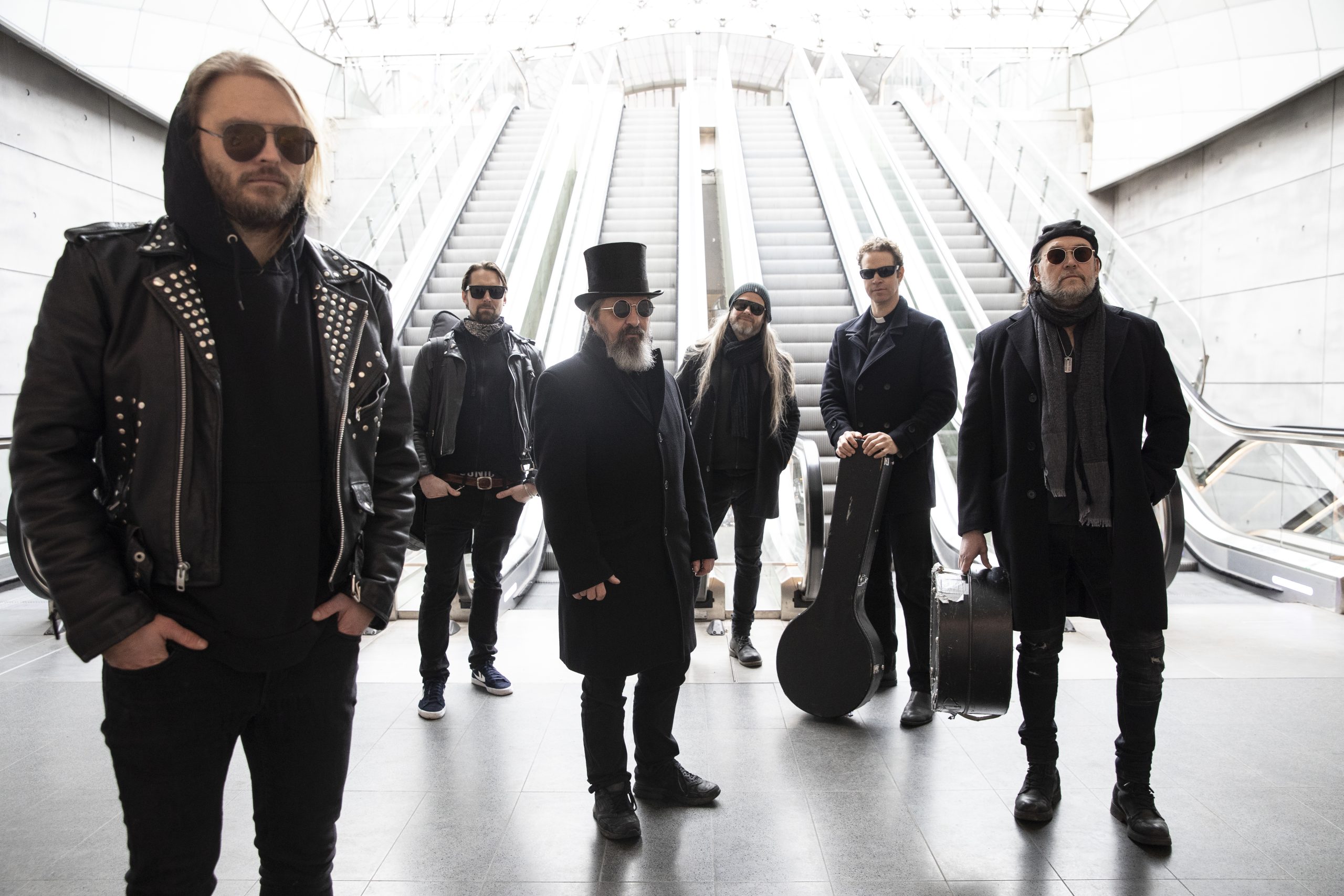 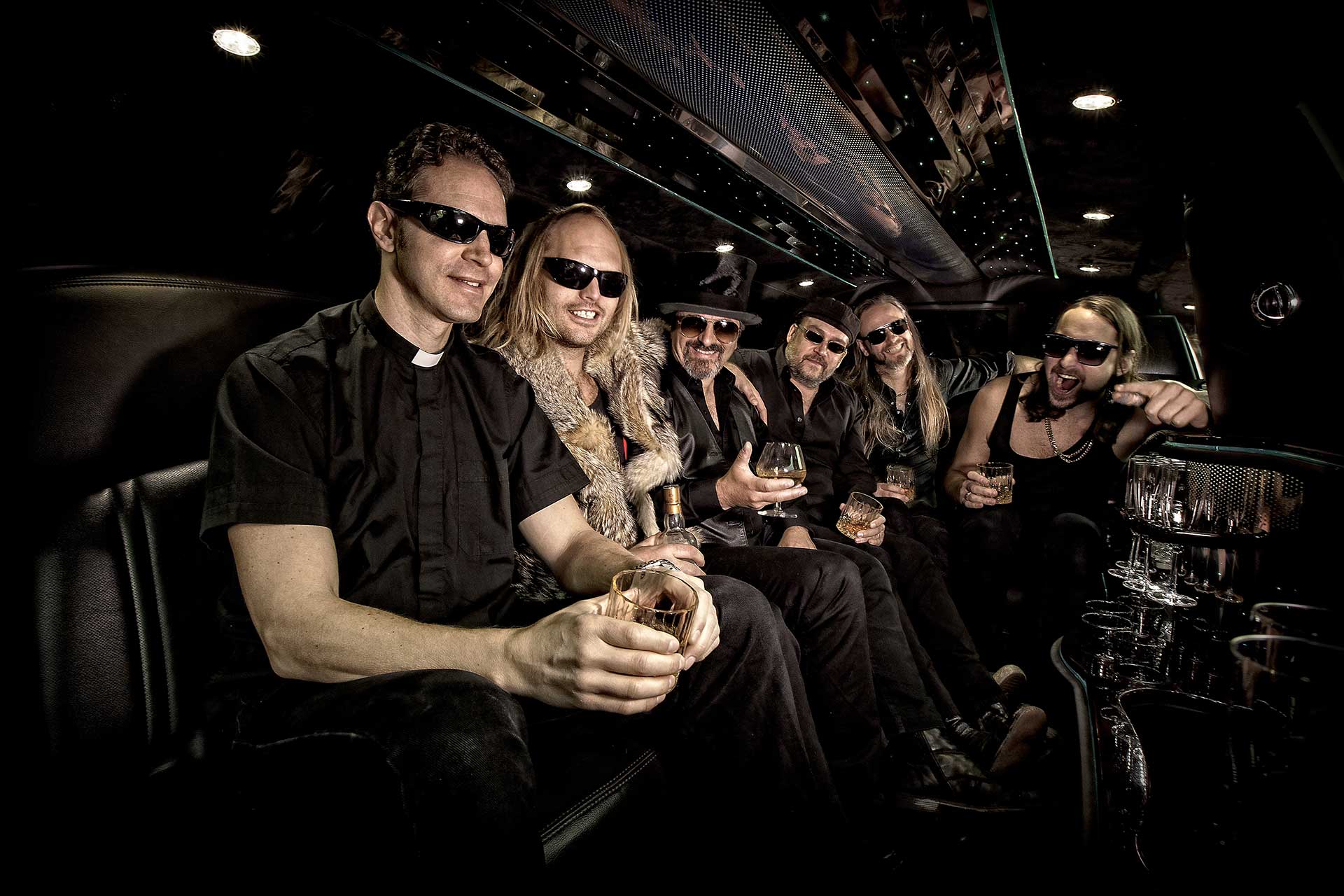 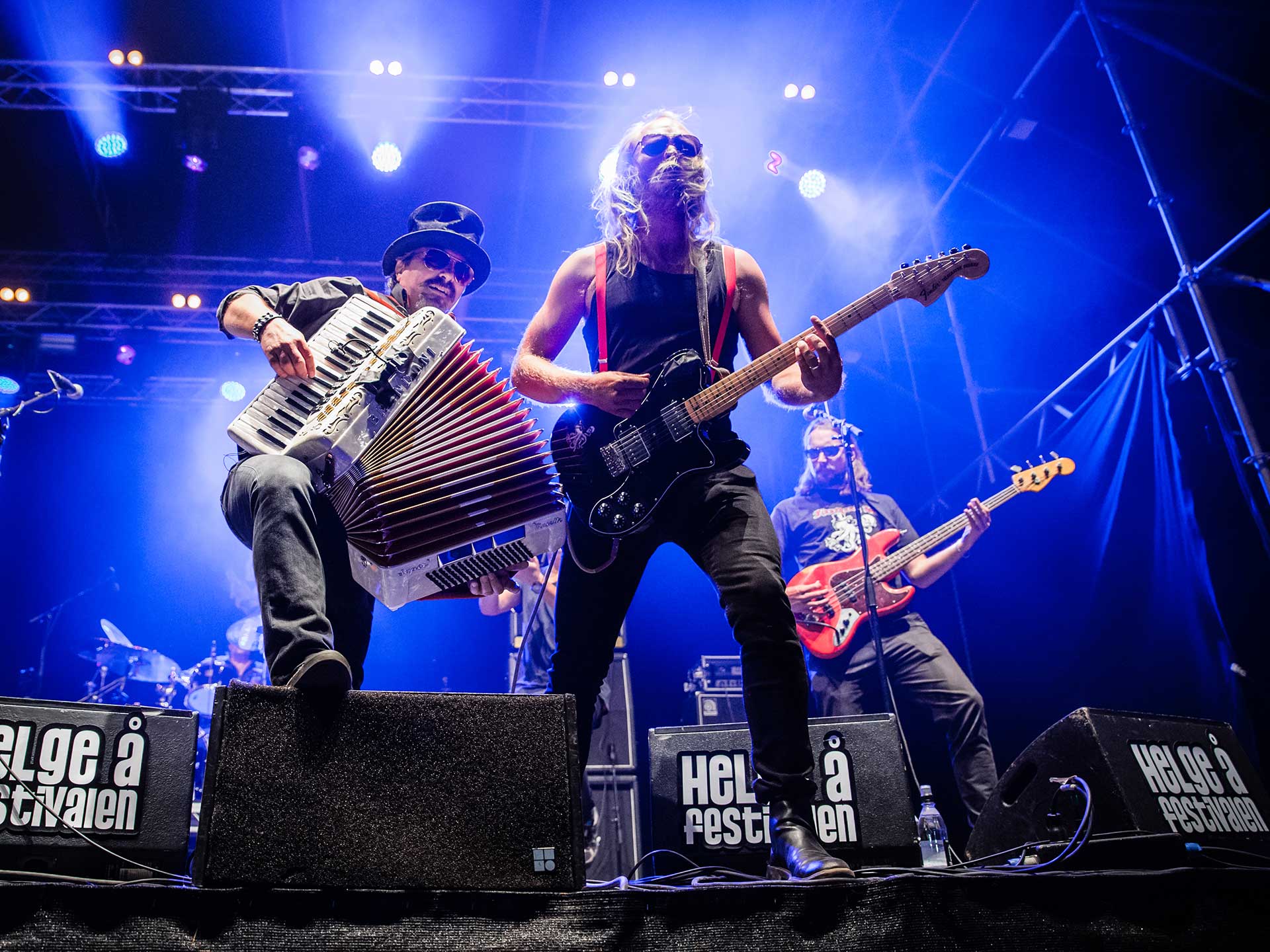 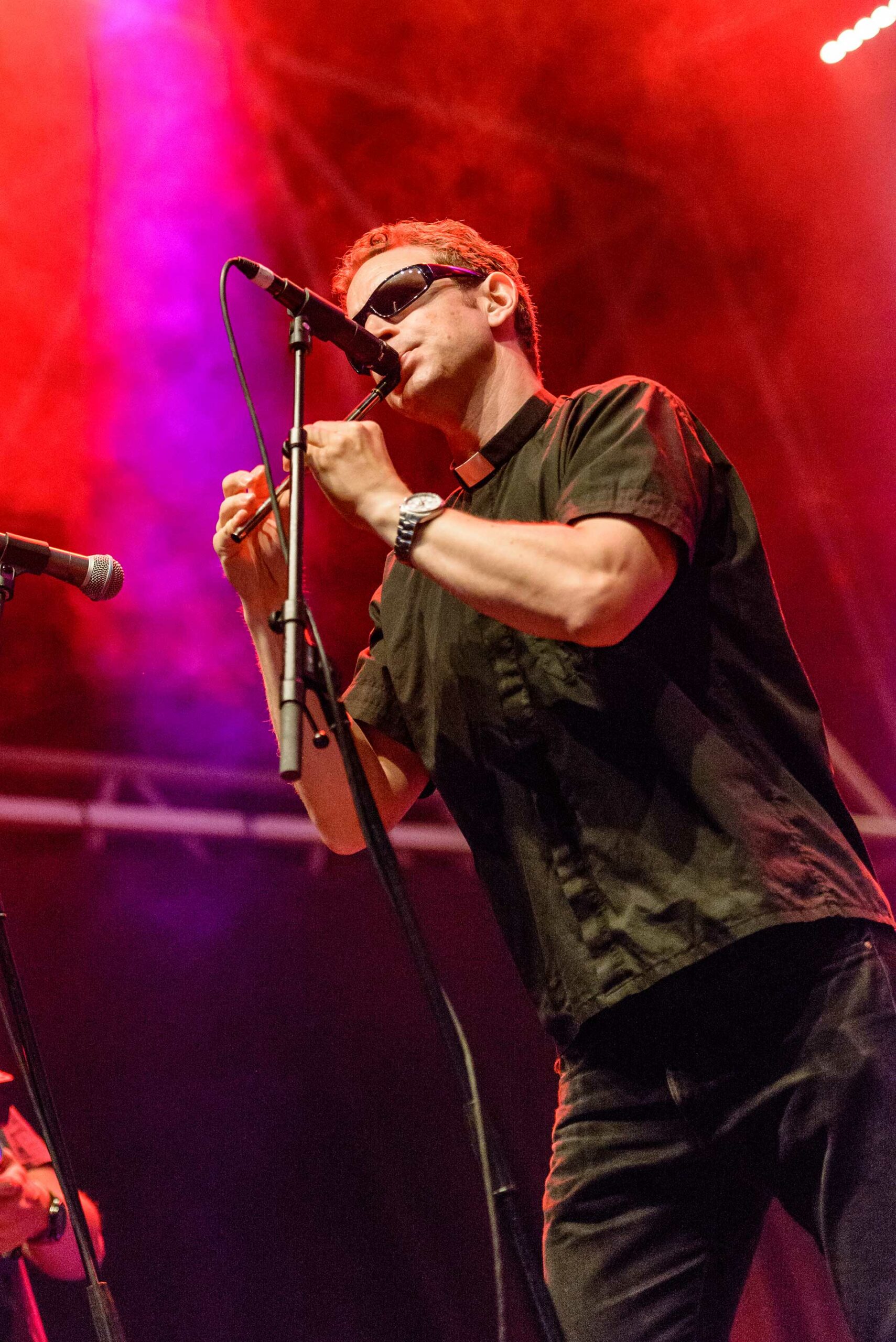 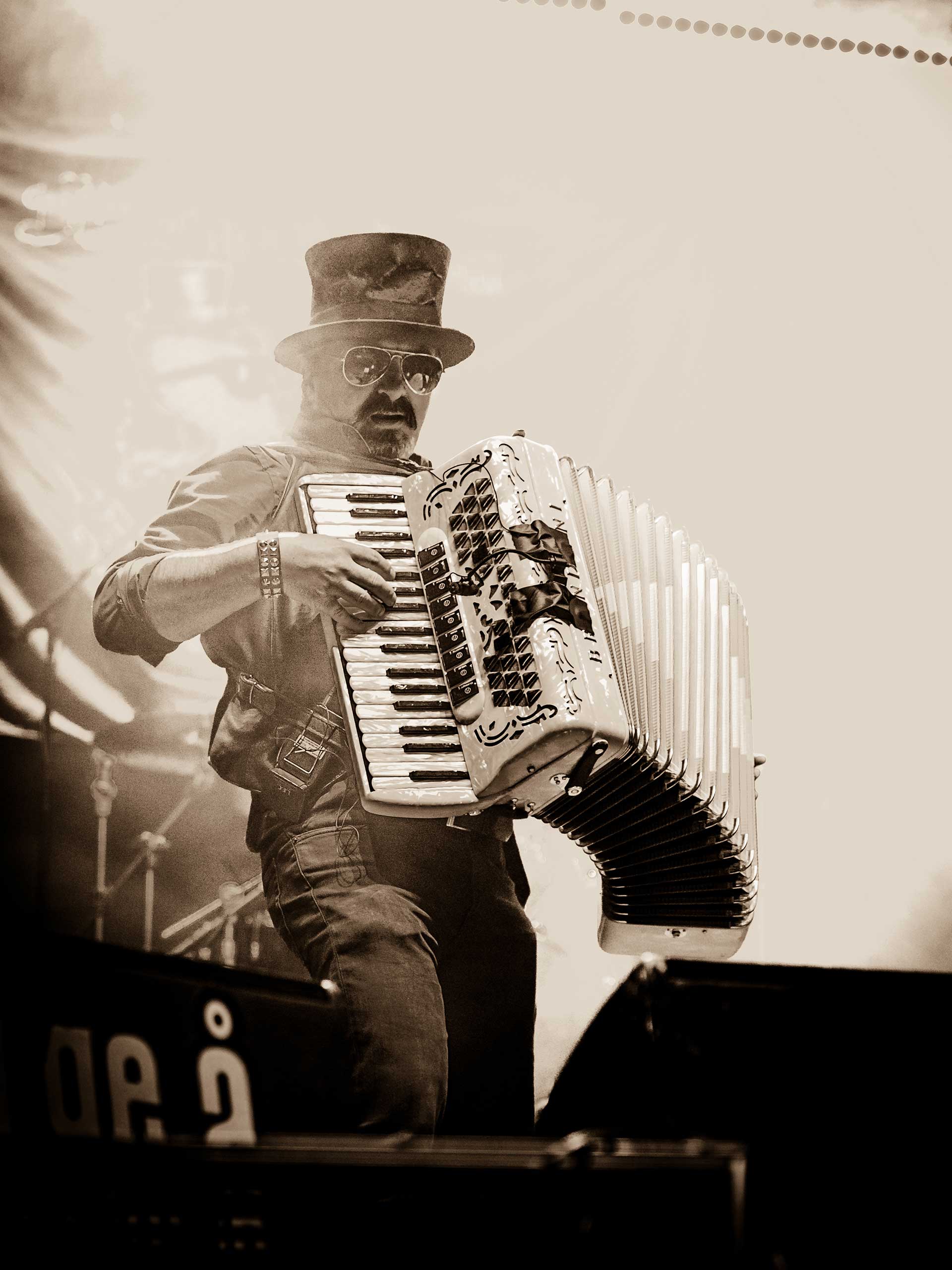 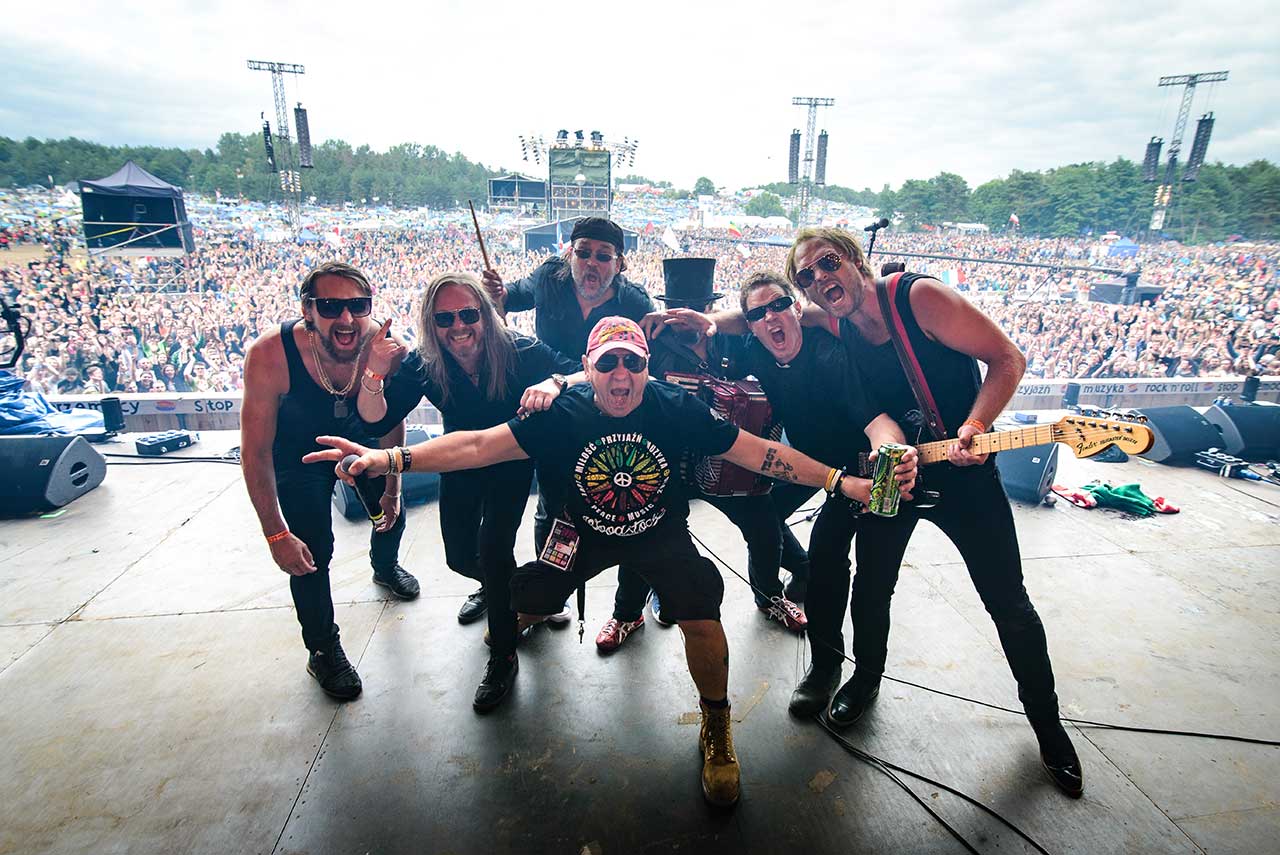 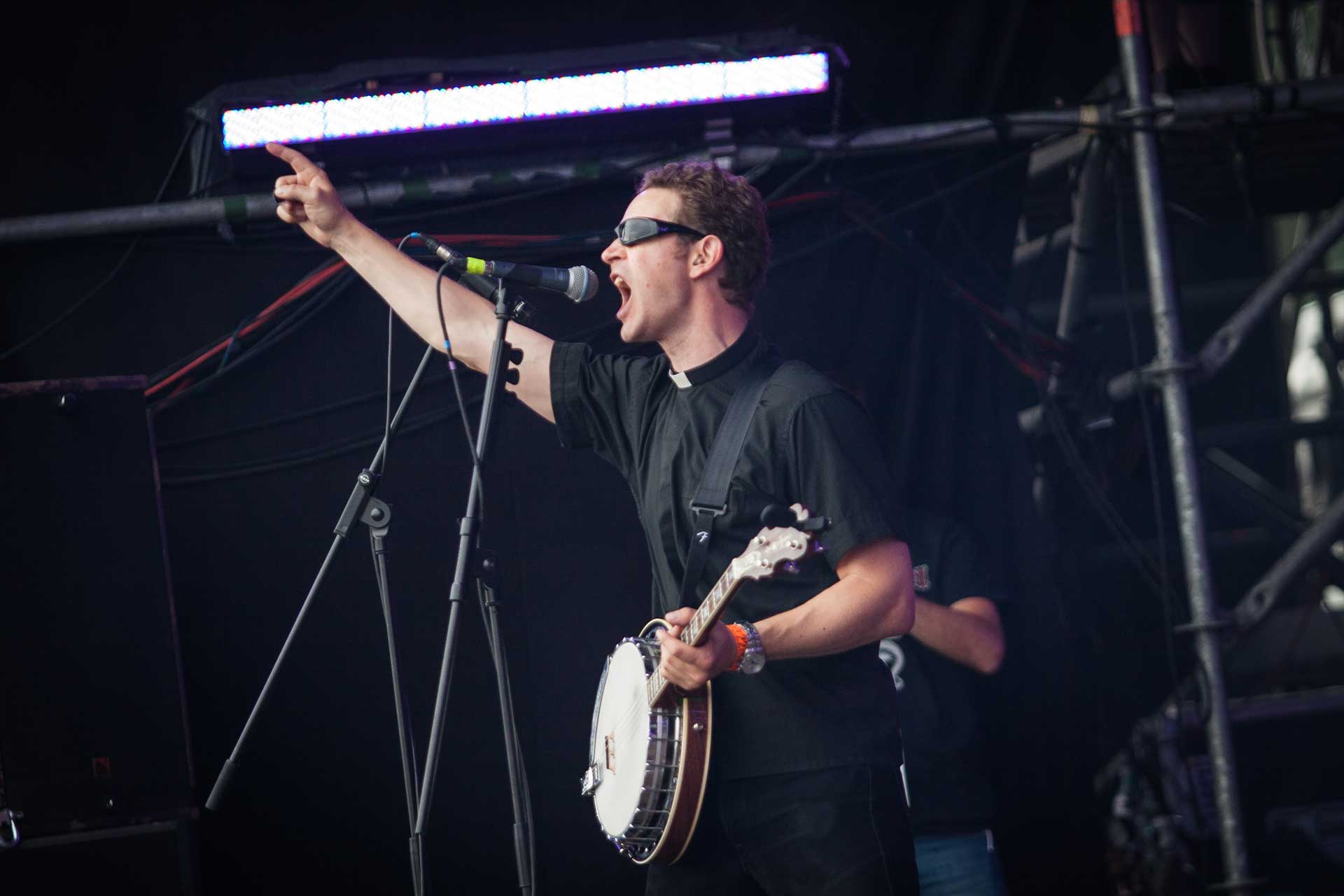 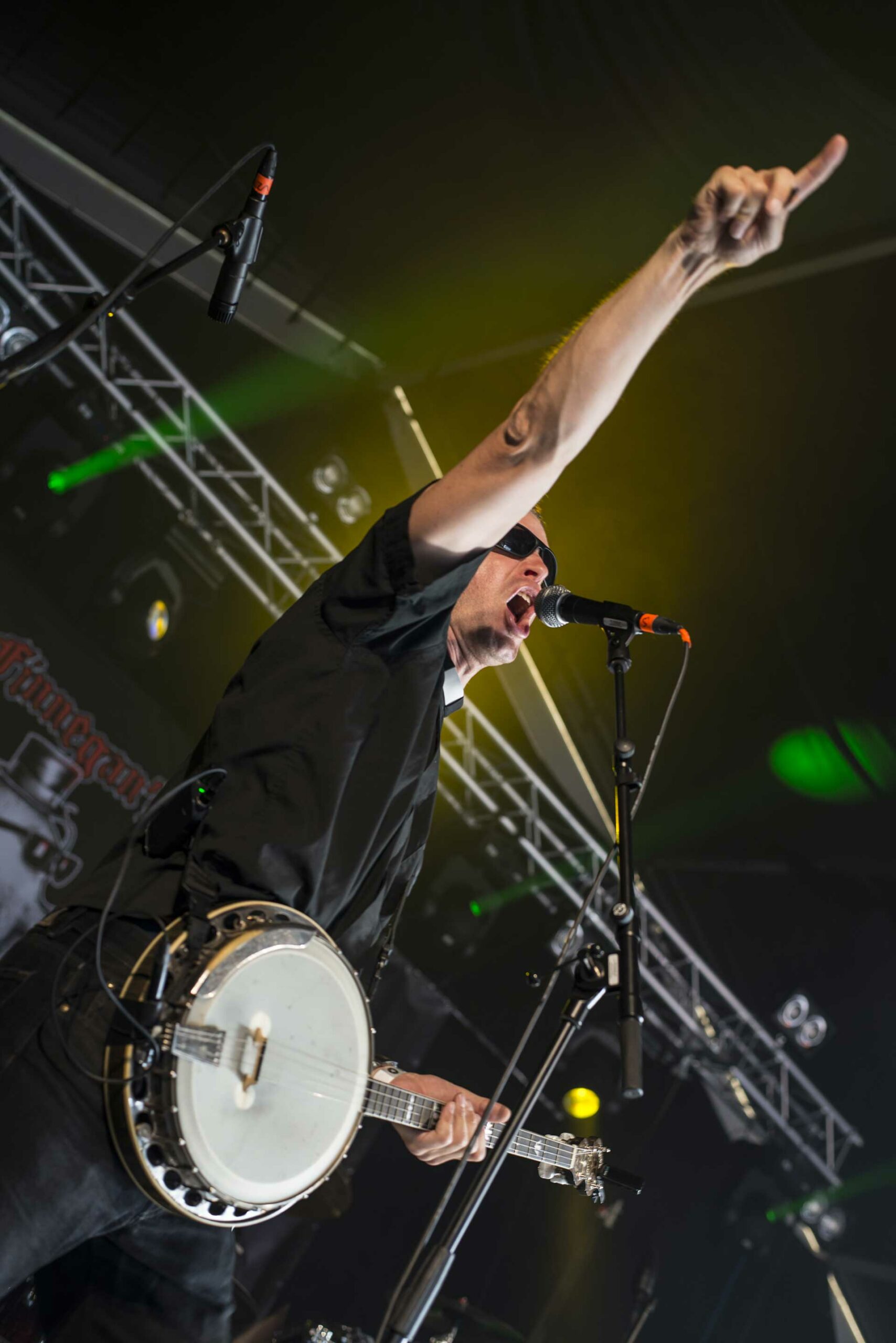