The story about The Boppers started out as a fairytale about some teenagers from Stockholm who was on the right place on the wrong time.

Forming the band in 1977 when punk-rock exploded around the world their take on 50’s doo wop and rock ‘n’ roll couldn’t be more out of style but they refused to fit in and turned it in to a success.

After their debut “Number One”, containing mostly covers of their 50’s favorites from the likes of Roy Orbison, Dion & Belmonts etc sold over 450 000 copies in Sweden!! There was no doubt about it. The Boppers was the next big thing!

Their unique talent of singing harmonies and play rock ‘n’ roll with the same swagger and beat as their predecessors made them an amazing live act with 300 gigs per year.

The success kept them on top for a couple of years and the following albums “Keep On Boppin” and “Fan Pix” secured their star and took them to around Scandinavia, the rest of Europe and Japan.

In the mid 80’s when new winds were blowing in the music business the band stuck to their art and kept touring. They had a short break before coming back with new hit singles in the early 90’s that once again put them on top of the list.

Since then, they’ve become an institution in Swedish rock ‘n’ roll history with their albums selling worldwide.

Always true to their roots they’ve kept on digging where they stand.

2022 The Boppers celebrate 45 years as a band with a brand-new album.

On “White Lightning” they kind of find themselves back at the start again even if it also means opening new doors.

It kicks off with a riotous cover of Chris Speddings 1975 gem “Motorbikin’” and that sets the bar high for the rest.

But no one will get disappointed. “White Lightning” is an album that shows a band spreading their 45 years of duty and musical knowledge.

Chris Spedding returns the favor by joining them on a Gene Vincent twangy guitar on “Teddyboy’s Are Back”.

The Boppers pay their tribute to punk by turning the Generation-x cover “King Rocker” into a jungle hop and Nicke Andersson from The Hellacopters put his mark on the 60’s colored “Callous Rain” and “Motorbikin” with fiery solos.

“White Lightning” is an album where The Boppers prove that they still are a band that matters.

It’s an album for old fans as much as for beginners.

45 years down the road they sound hungrier and more furious than ever.

They keep carrying the torch of original rock ‘n’ roll with pride and it shines as bright as ever before. 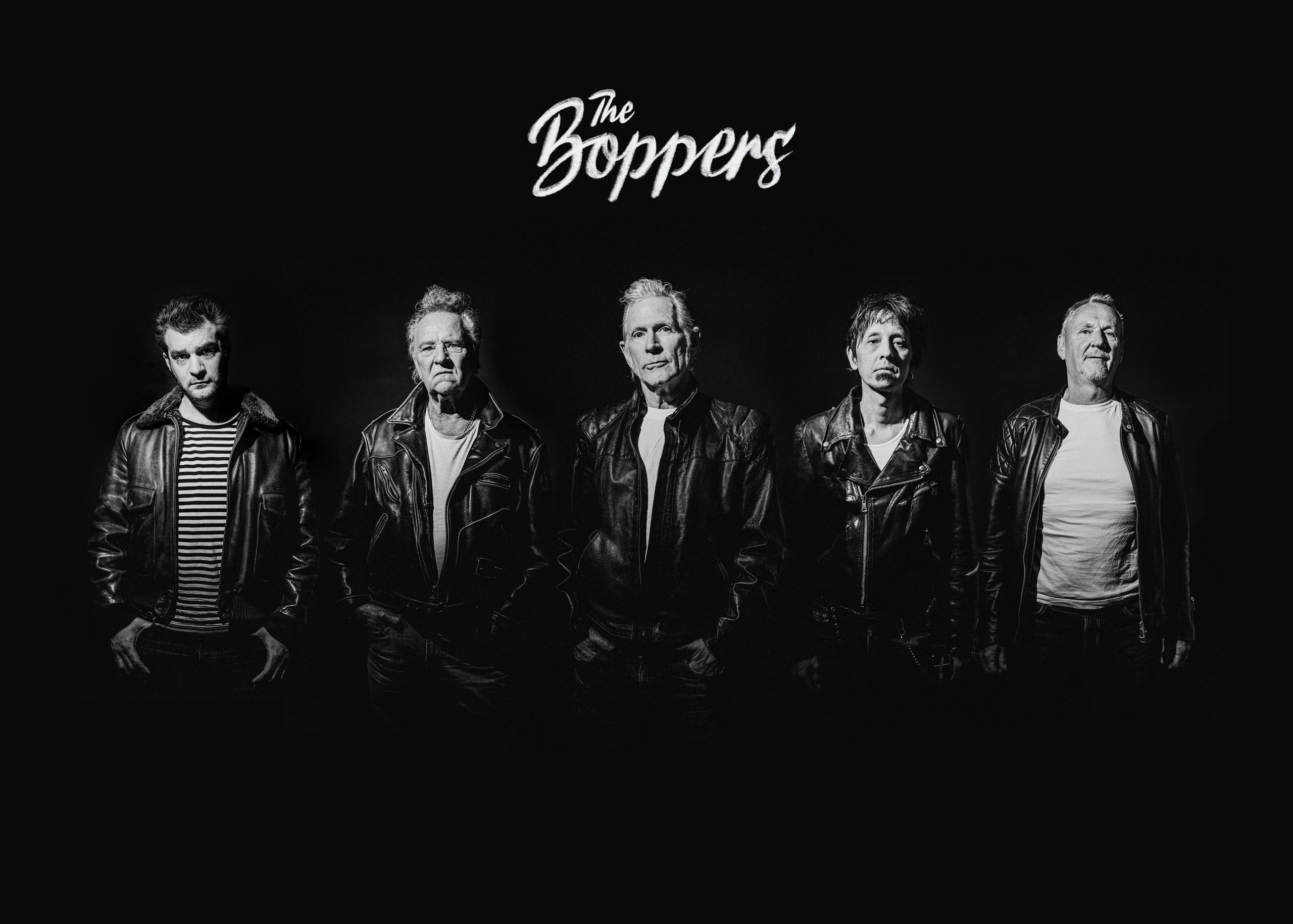 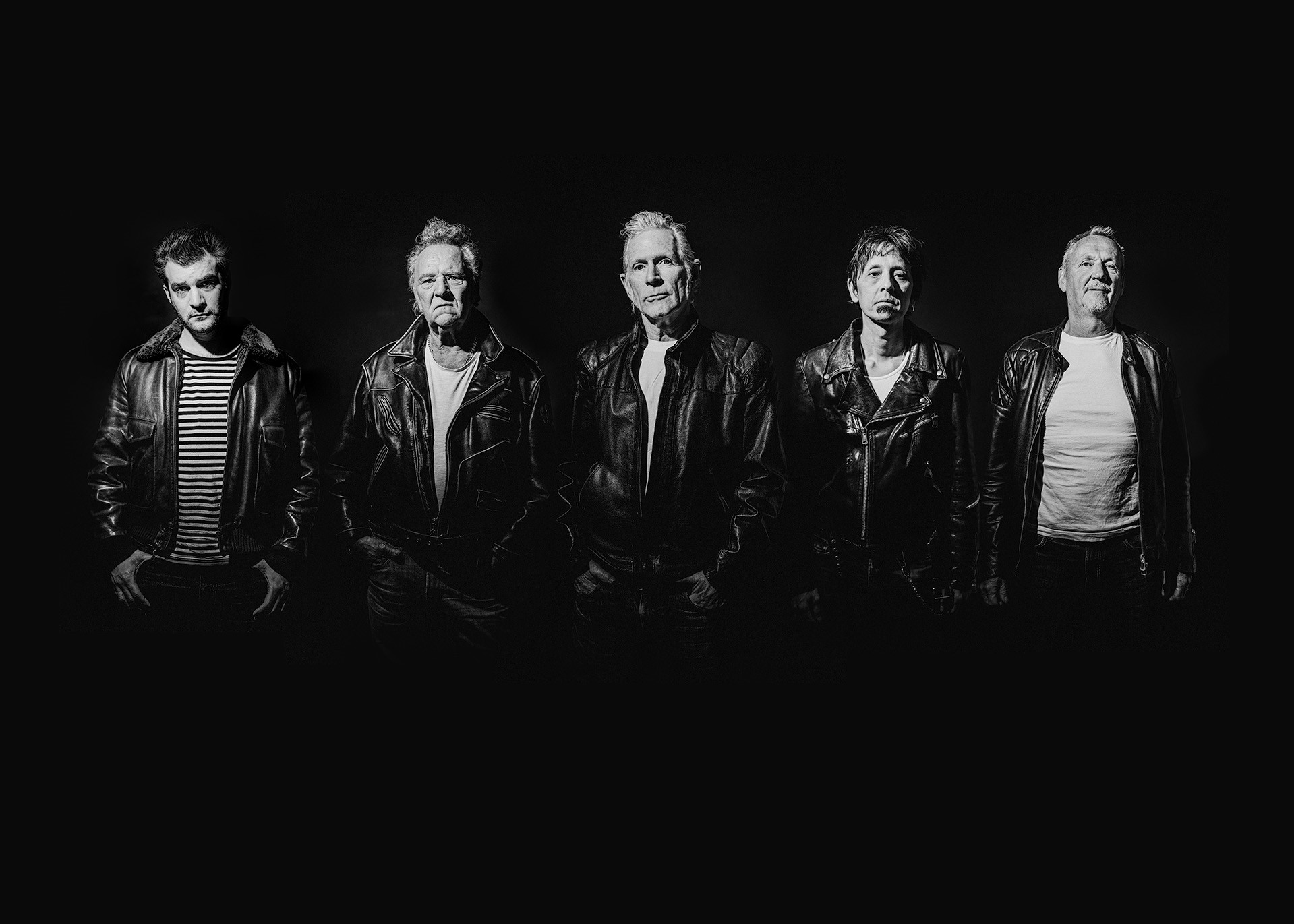 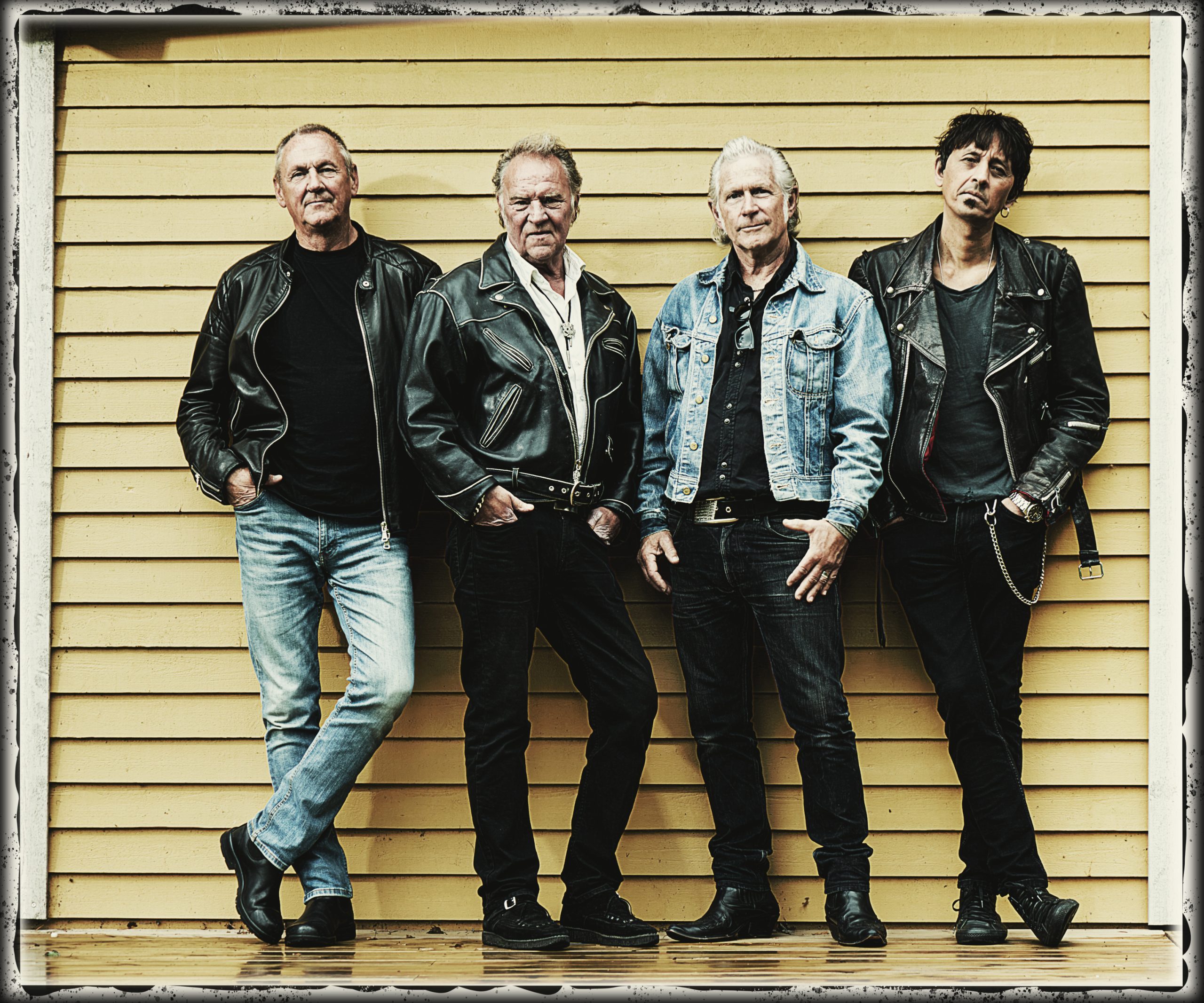 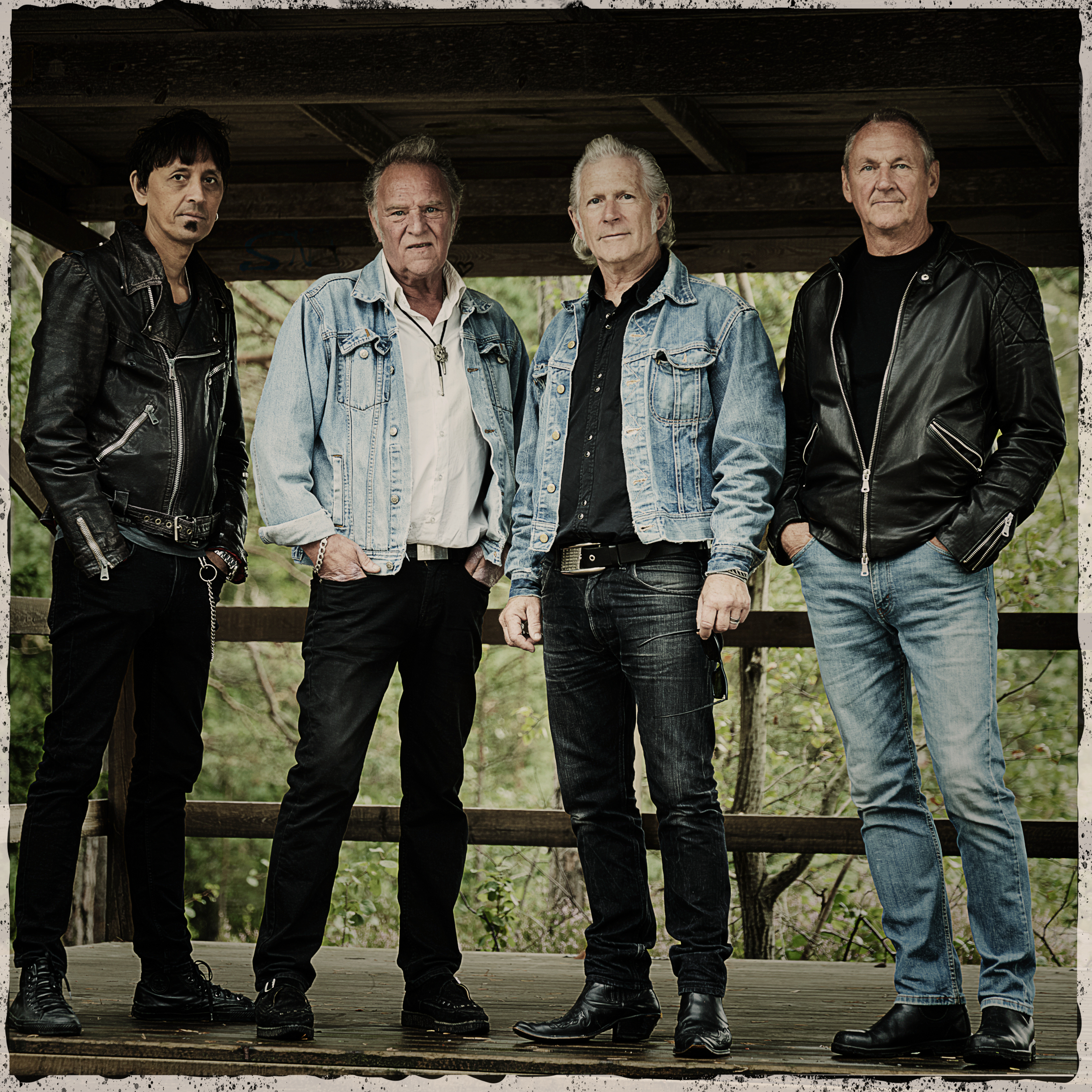 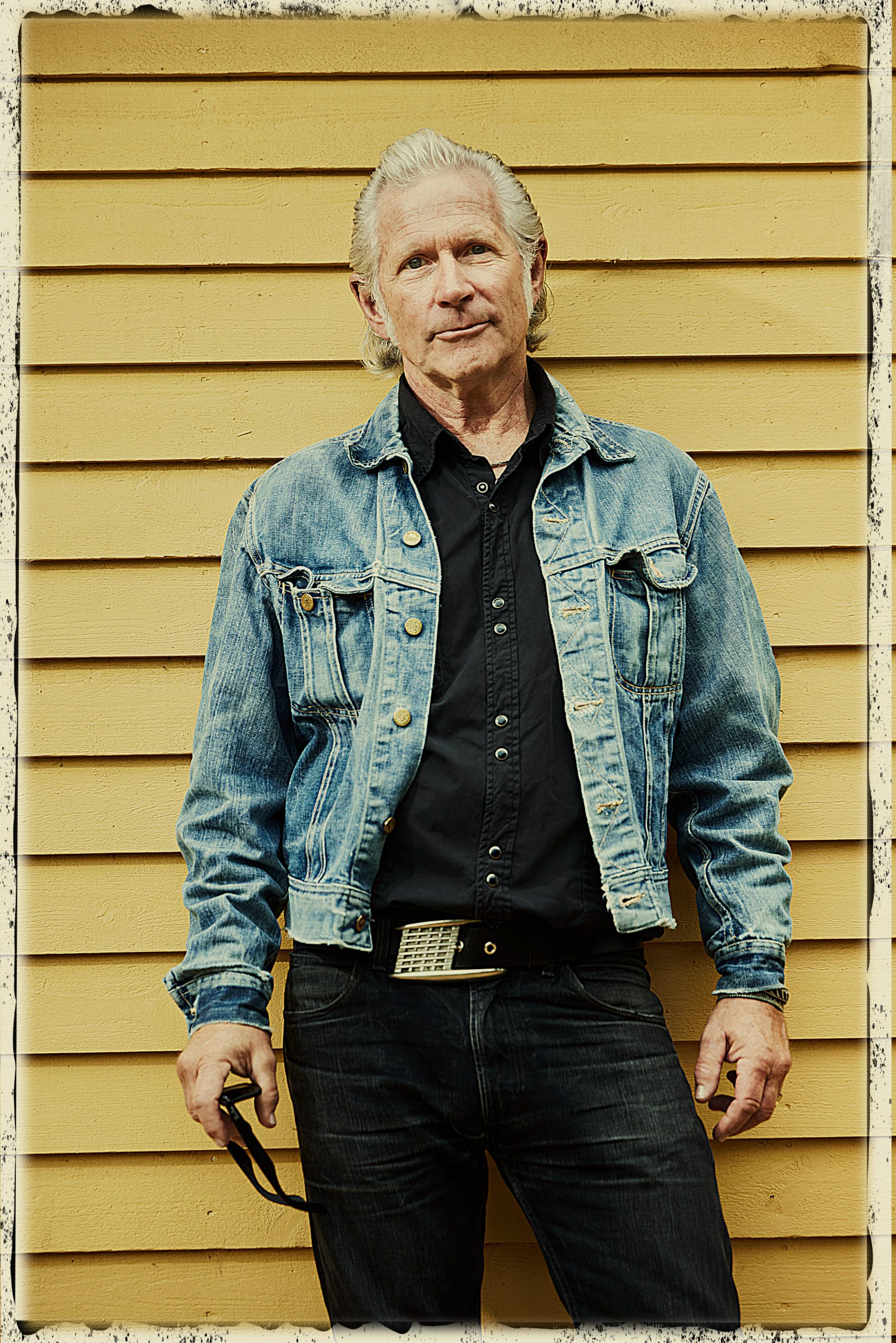 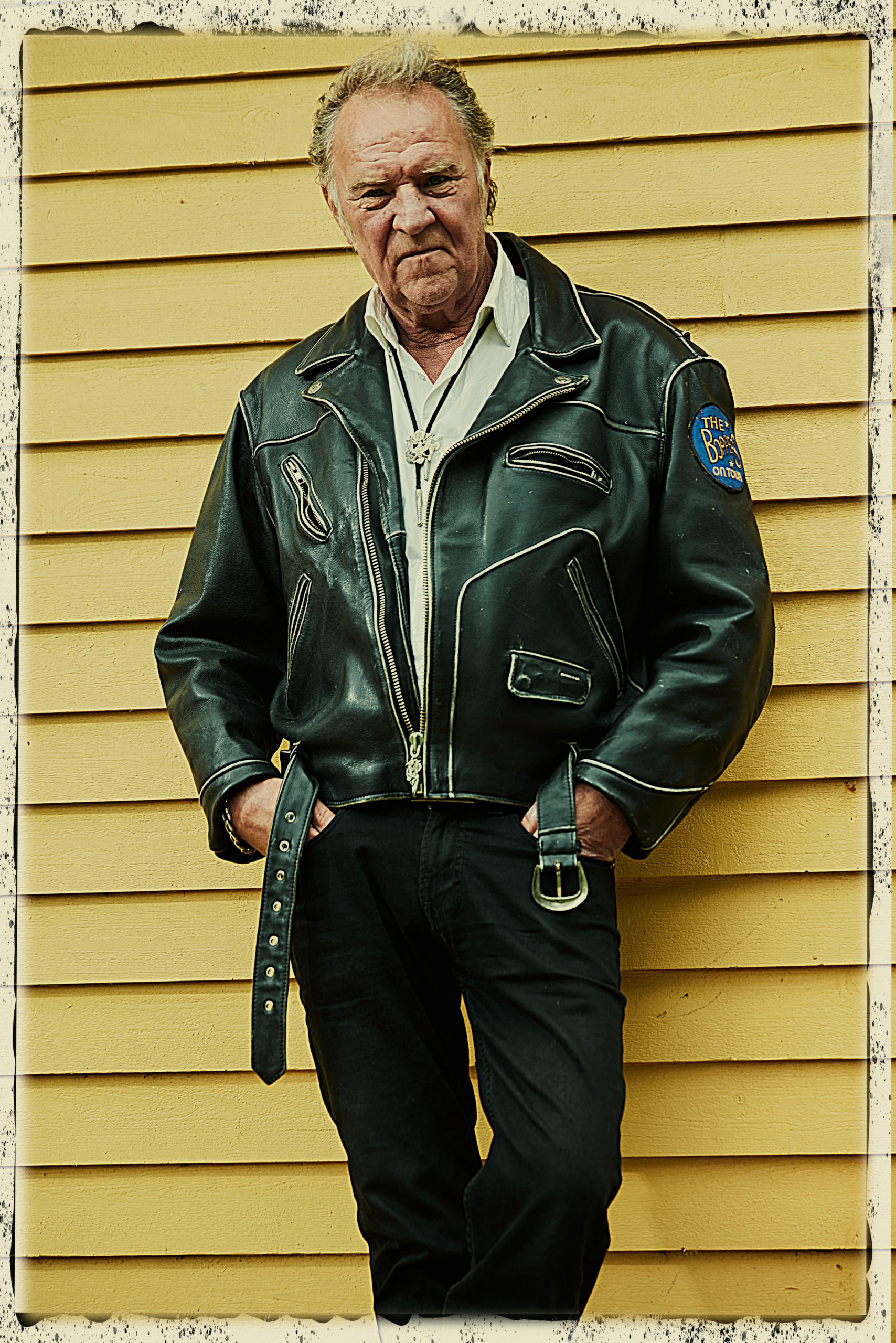 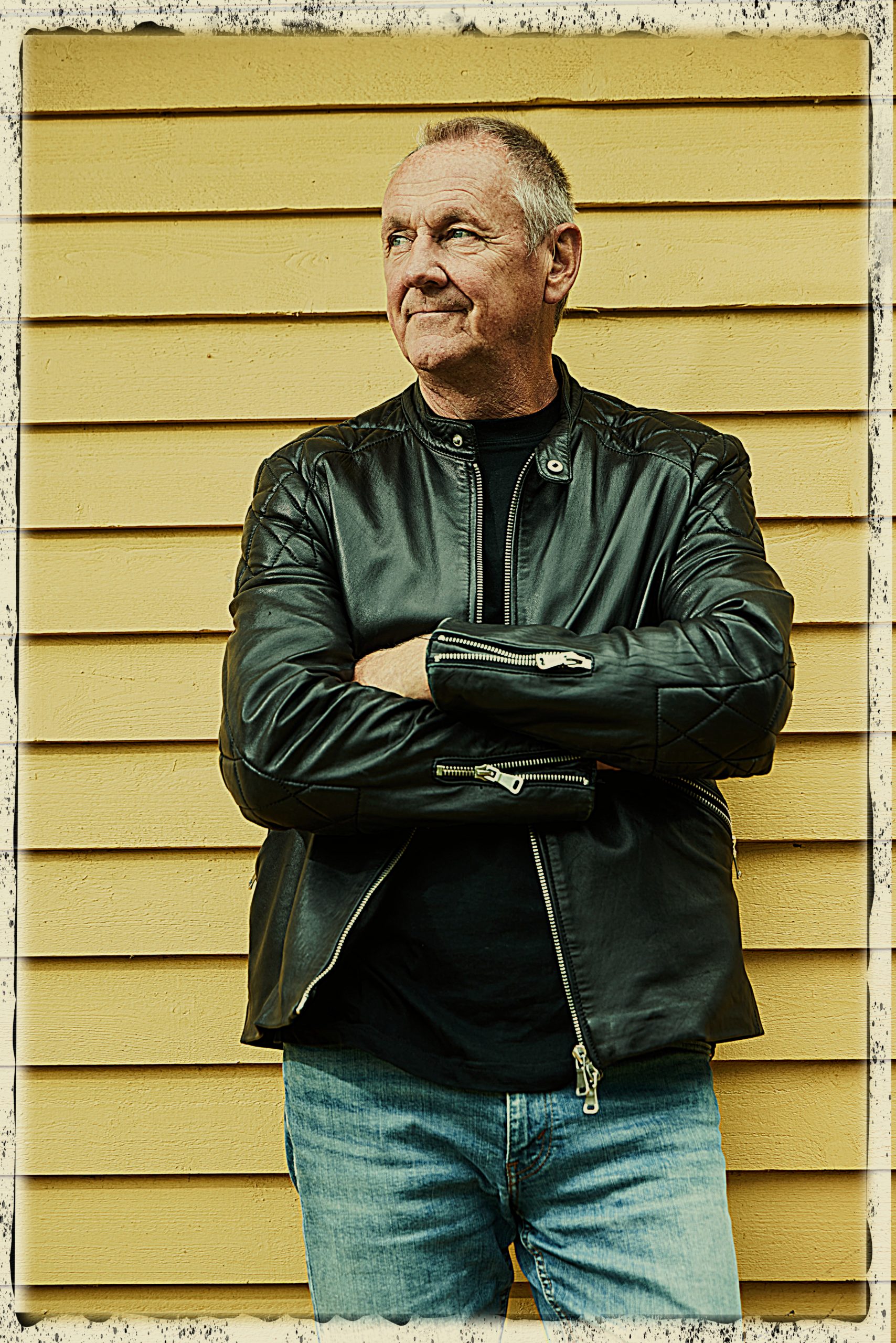 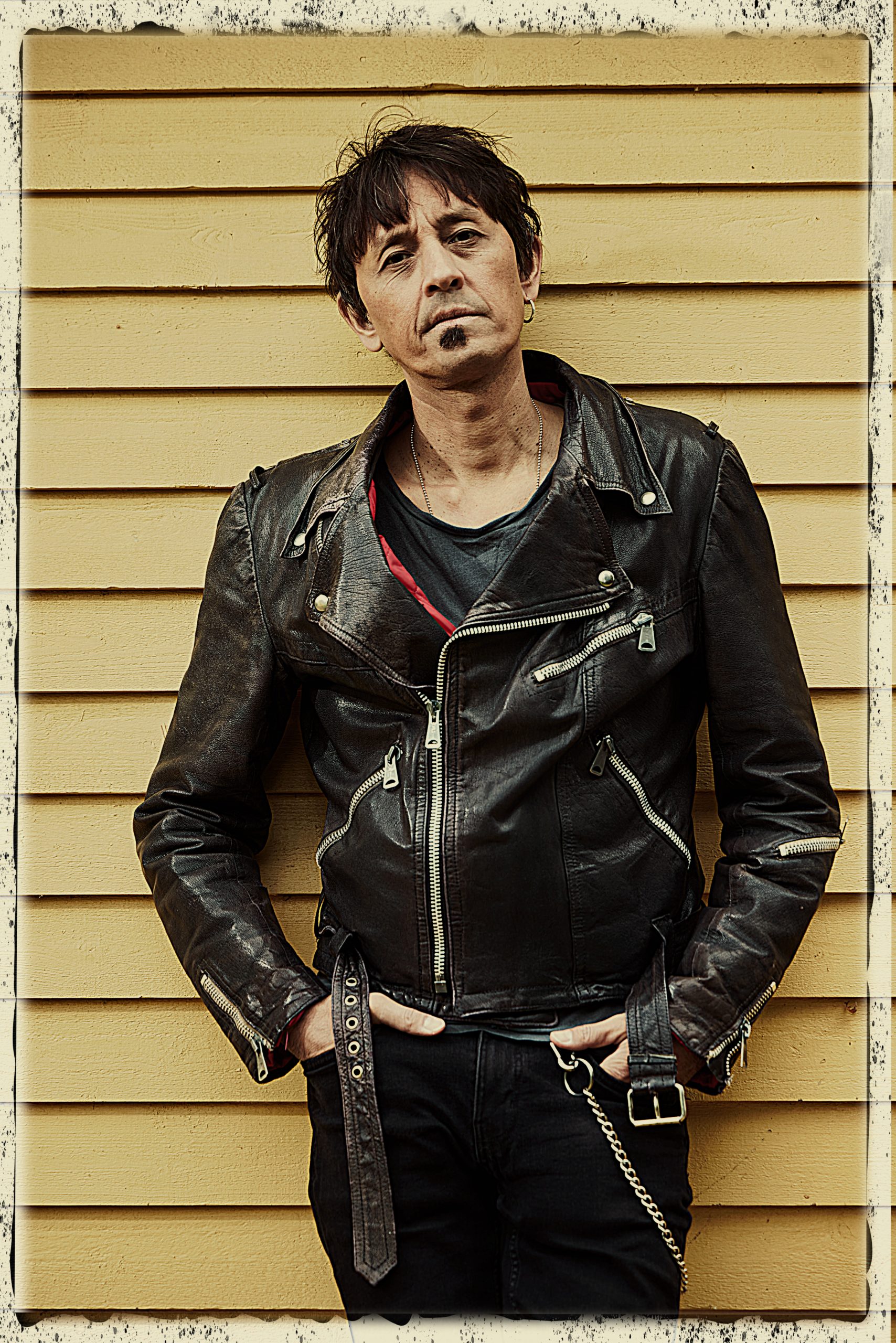 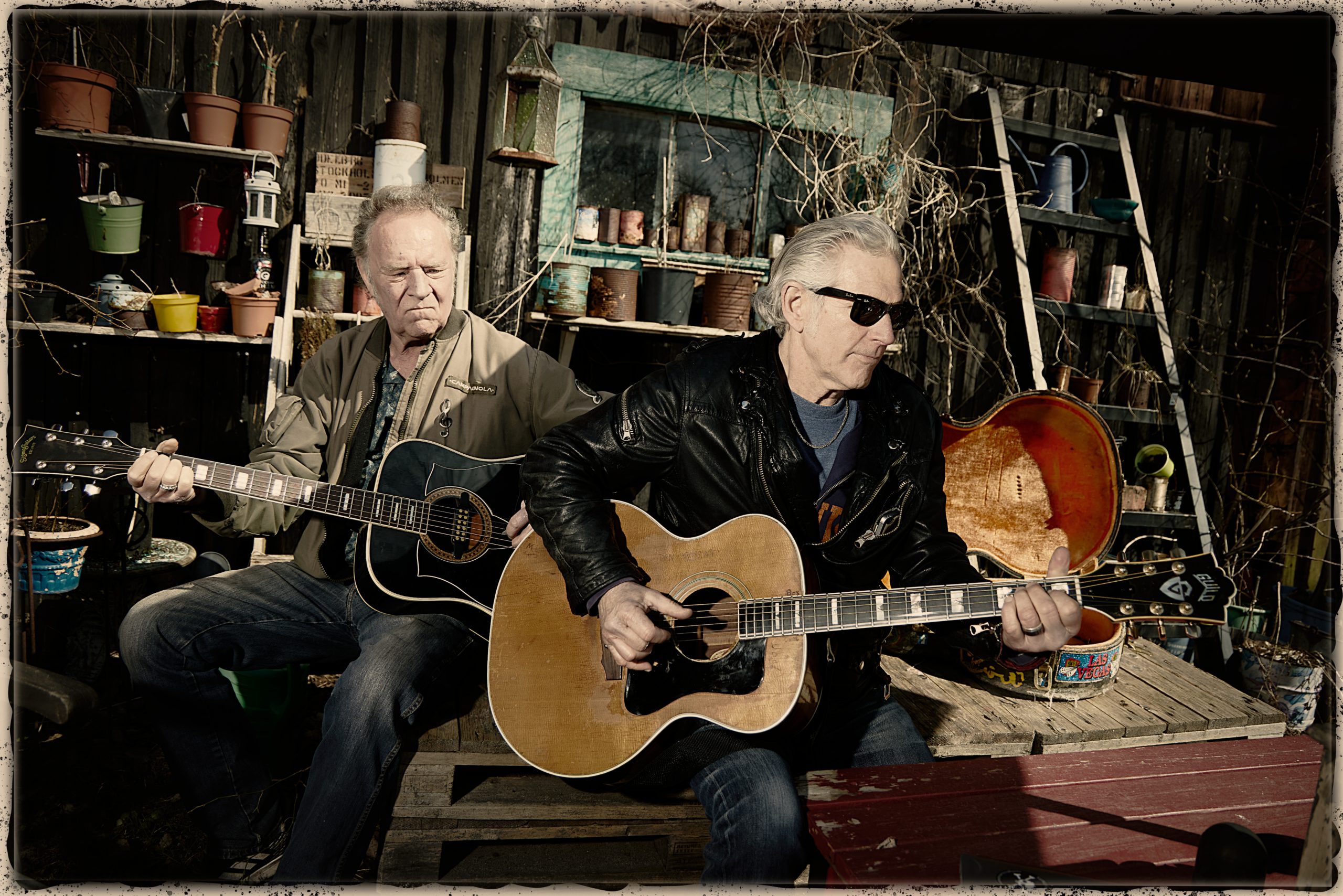