DIAMOND DOGS, Swedish rock group formed 1991 by childhood mates Sören Karlsson and Anders Lindström together with Henrik Widen in Katrineholm, Södermanland. From the very beginning hugely influenced by British Early 1970s R&B rock like Rod Stewart and The Faces, Frankie Miller, Dr Feelgood, Mott The Hoople etc. After making highly acclaimed demo tapes with star producer Max Martin the band took its time carefully considering various offers of contracts, and ultimately a record deal was signed with Avance Records. The members moved to Stockholm upon finding fame in 1992 and debut album Honked was recorded in Sunlight Studio with inimitable producer Tomas Skogsberg. The first single “Blue Eyes Shouldn’t Be Cryin’” launched in 1993 and made its way to rotation on MTV’s Headbangers Ball.

Through constant touring, Diamond Dogs soon built a large reputation for their energetic live shows, with the charismatic and dynamic stage antics singer Sören ”Sulo” Karlsson, as well as its innovative use of the piano as a lead rock instrument. Henrik ”The Duke of Honk” Widen is a pioneer in sound and style for gritty rock’n’roll keyboards. Sulo is the main songwriter, and Henrik Widen serves as the group’s principal producer.

Keeping busy the better part of the 1990s playing live shows, Diamond Dogs took a break in 1997 and Anders ”Boba” Lindström became a full member of The Hellacopters. Two years later DD was contracted on new label with worldwide distribution in 1999. They cut a five track record in 24 hours and named it “Among the non-believers”, released in early 2000. It became the restart of a successful journey that eventually took Diamond Dogs to world wide cult status. The group recorded their second long player As Your Greens Turn Brown in SAE Studios, Stockholm, it was released in March 2001. First single “Goodbye Miss Jill”  got a fair bit of airplay, and already being known as one of rock’s most dynamic stage performers, Diamond Dogs now had earned a sizable following.

After spending the early part of 2001 on the road with an active touring schedule, the band went back into the Sunlight Studio with Tomas Skogsberg and recorded their third album Too Much Is Always Better Than Not Enough, released in 2002, which yielded a hit single “Bound To Ravage”. Later that year the group embraced their never ending touring, playing clubs, festivals and concert halls, either headlining or opening for bands like The Cult, Nazareth, Ian Hunter, Hanoi Rocks, The Damned, The Quireboys, Dan Baird/Georgia Satellites and Sensational Alex Harvey Band

In 2005 after opening every night for The Nazareth on their tour of UK, legendary Nazareth singer Dan McCafferty later in an interview for an evening paper expressed his admiration for their stage sharing fellow Swedes: -We played with The Faces many times, and believe me, Rod and the lads had both good and bad nights up there, but The Diamond Dogs really are like The Faces on one of those brilliant nights.

Diamond Dogs have over the years created a reputation as one of the best rock’n’roll live acts there is, and their shows are often stretched out to over 3 hours!

Although based in Sweden, the band had always considered Spain its second home because of its big popularity and frequent touring there. The live album Let’s Have It was recorded 2012 in Bilbao at historical venue Antzokia Theater.

In 2014 their longtime member and saxophone player Mats Magic Gunnarsson died in a drowning accident. Diamond Dogs honored him with a last album and tour. The Group didn’t want to go on without him, and they seemed to have reached the end of the road. The following year album Quitters & Complainers was released, and European tour “Stop Barking Up The Wrong Tree” ended in October 2015 in Oviedo, Spain with a huge final show, opening for Iggy Pop, a spectacular farewell night, the group then disbanded.

The Duke of Honk went on to play with Swedish pop stars Meja and Louise Hoffsten, The Hellacopters leader Nicke Andersson in The Solution, Conny Bloom, The Nomads, The Bellrays singer Lisa Kekaula in Lisa & the Lips, US folk blues singer Gabriel Kelley and many others.

The group reunited in 2018 for new album recordings and concert dates. Their latest studio album is Recall Rock’n’Roll & The Magic Soul, 2019.

Throughout the years Diamond Dogs variety of members have at some point in their career also been serving as members in bands or with artists such as Ian Hunter, KSMB, Electric Boys, Glenn Hughes, Nationalteatern, Johnny Thunders, Wilmer X, Dogs D’amour, Michael Schenker, Eldkvarn, Glen Matlock, The Facer, UK Subs to name a few and in addition to the artists mentioned previously.

In 2021 DIAMOND DOGS are about to release their 14th studio Long-Player, a 24 songs double album, after yet another time have returned to where it all started, to Tomas Skogsberg and the Sunlight Studio. 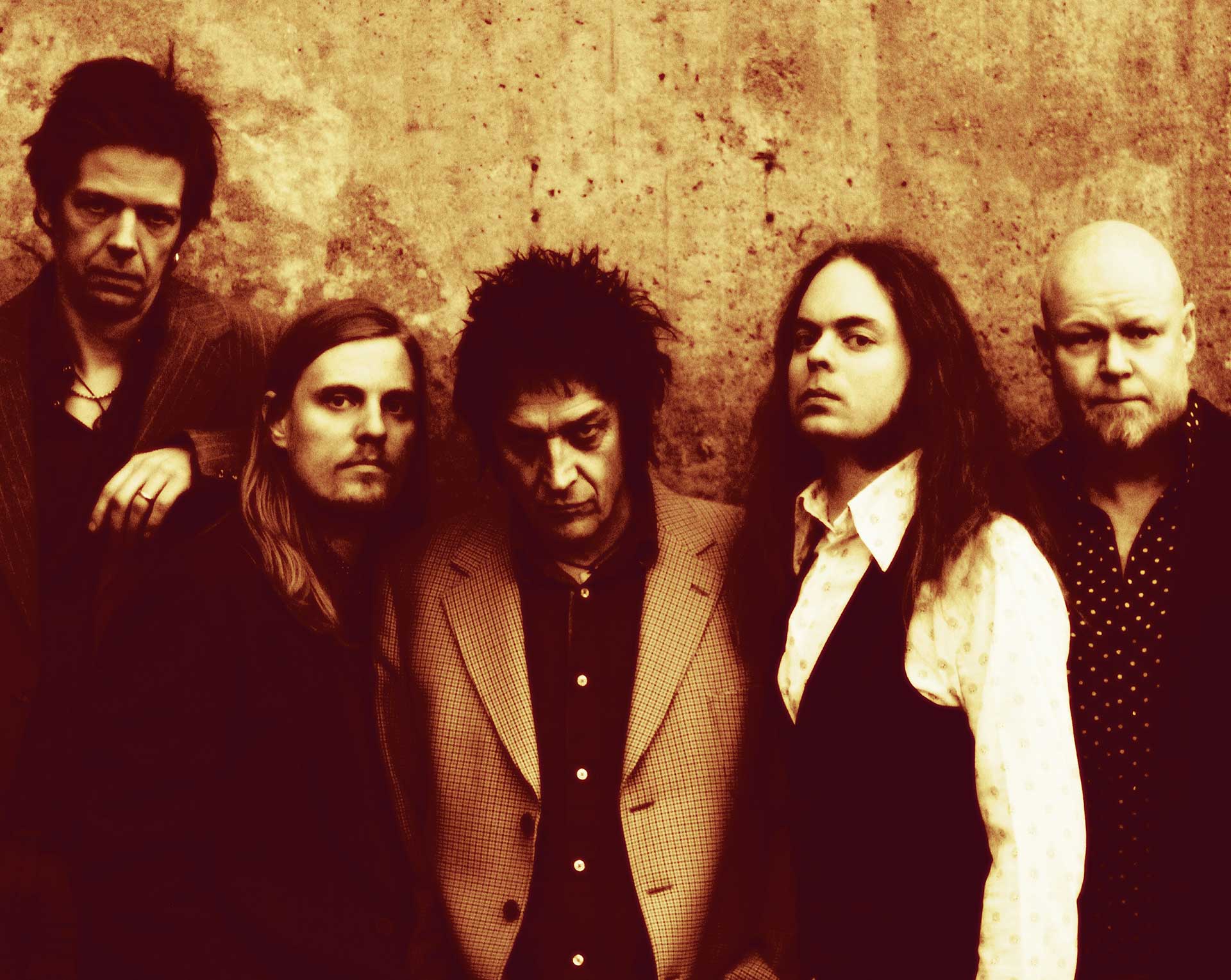 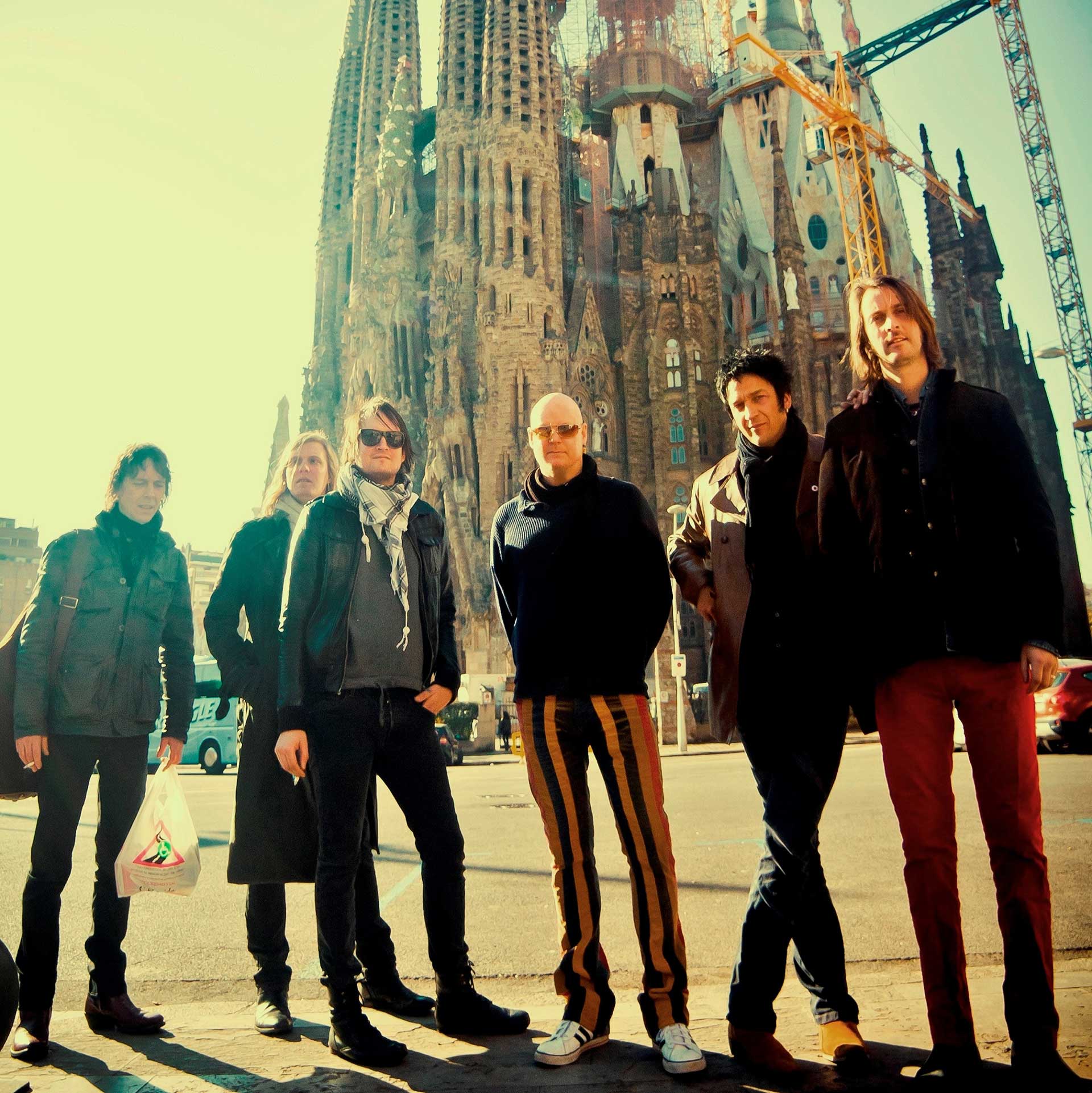 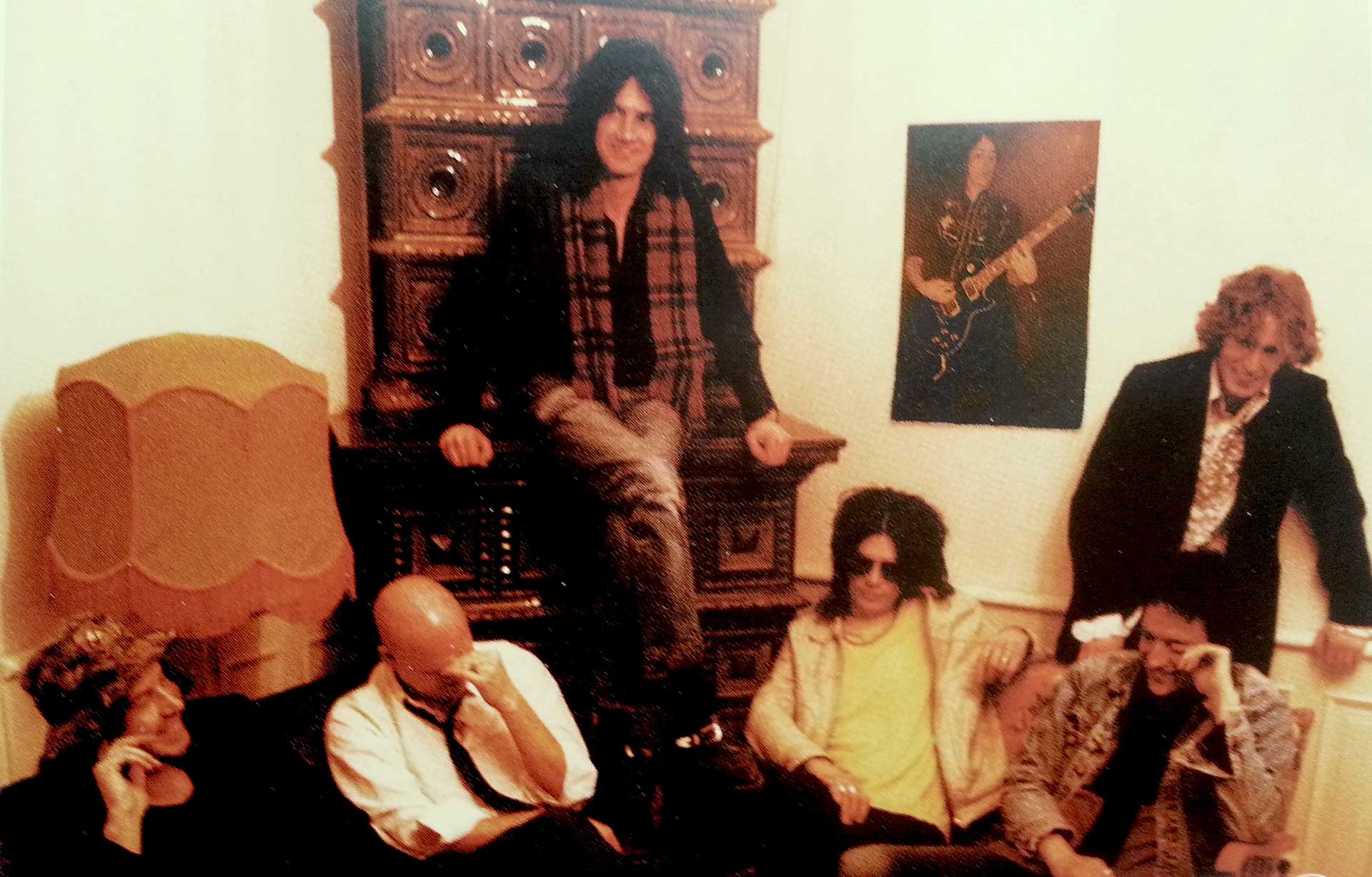