Swedish rockers goes wam bam glam and wrings the clock back to 1973!

Velvet Insane were formed in 2013 as a four piece outfit but by the time of their self titled debut album they were billed as a duo.

The first album took them around the world touring Europe, Japan, USA & Australia.

Their critically acclaimed debut was a fresh mix between classic rock, pop, inches of folk influences and it also contained traces of early 70’s British glam rock. And the band kept walking that glam track and now they’re back as a trio and this time it’s glam glitter boogie all over.

They hired the cult glamrockers Diamond Dogs frontman Sulo as a producer and together they’ve created a bright shining monster.

The 11 track long “Rock ’n’ Roll Glitter Suit” album sounds, breathes and swaggers like it was made in London 1973.

Smooth pop harmonies pumped up by heavy drums and barbed wire guitars and singer that wear it well. It brings back memories of a time when Slade, TREX, Bowie & Roxy Music we’re topping the charts.

From the catchy singalong choruses of the pop gems “Velvet Tongue”, “Riding the Skyways” & “Sound of Sirens” to the frantic boogie energy in barroom stompers “Driving down the mountain”, “Backstreet Liberace” & “Spaceage DJ”, it’s the real thing.

You also get a glimpse of Ziggy Stardust in the acoustic ballad “Midnight sunshine serenade”.

Velvet Insane are a band that plays with their hearts on their sleeves and it’s satisfaction guaranteed.

Dregen and Nicke Andersson from The Hellacopters jumps in the backseat in “Backstreet Liberace” and just like Rolling Stones honored the tradition of Muddy Waters blues Velvet Insane takes on the job to keep rock ’n’ roll alive. 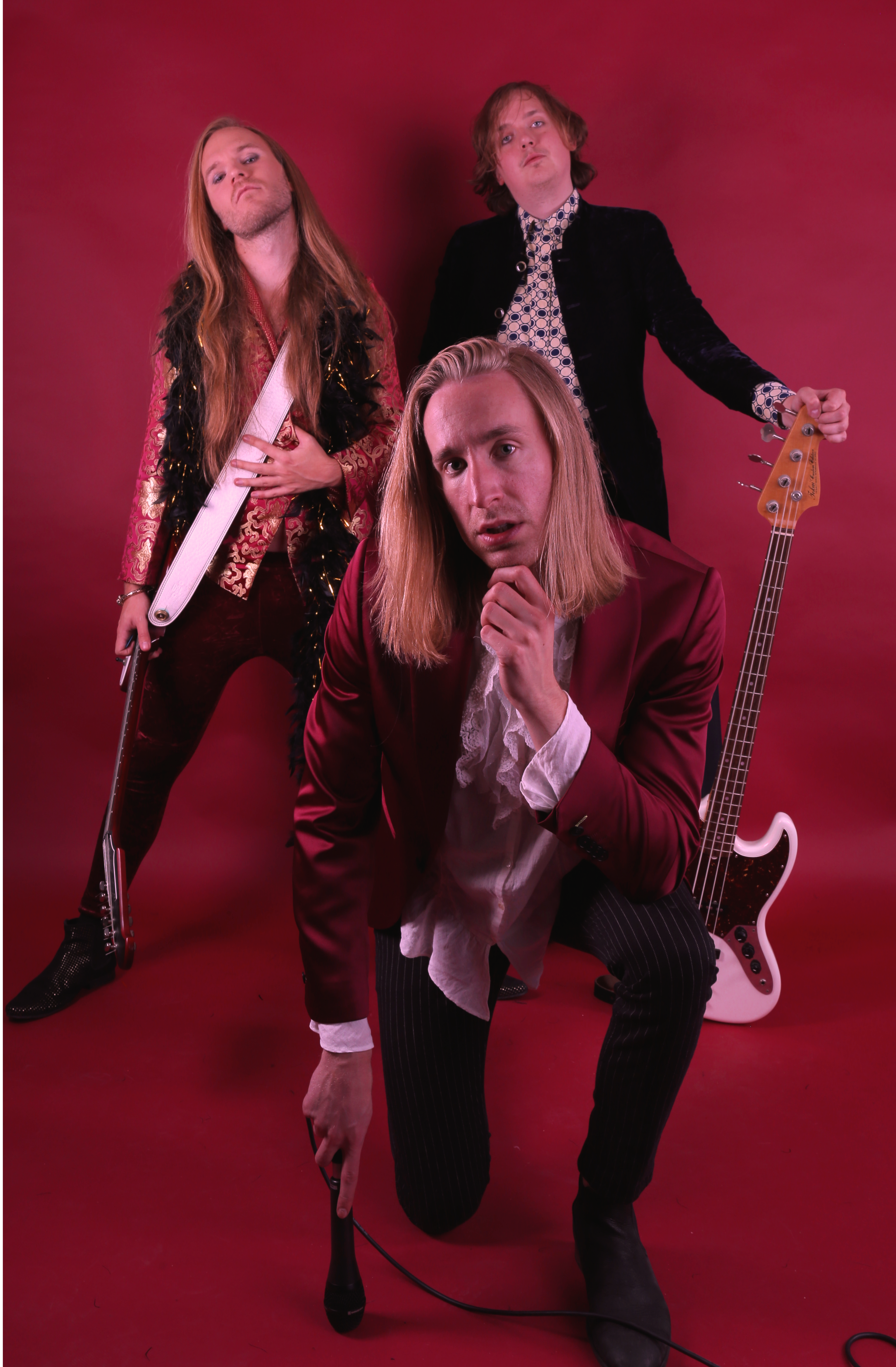 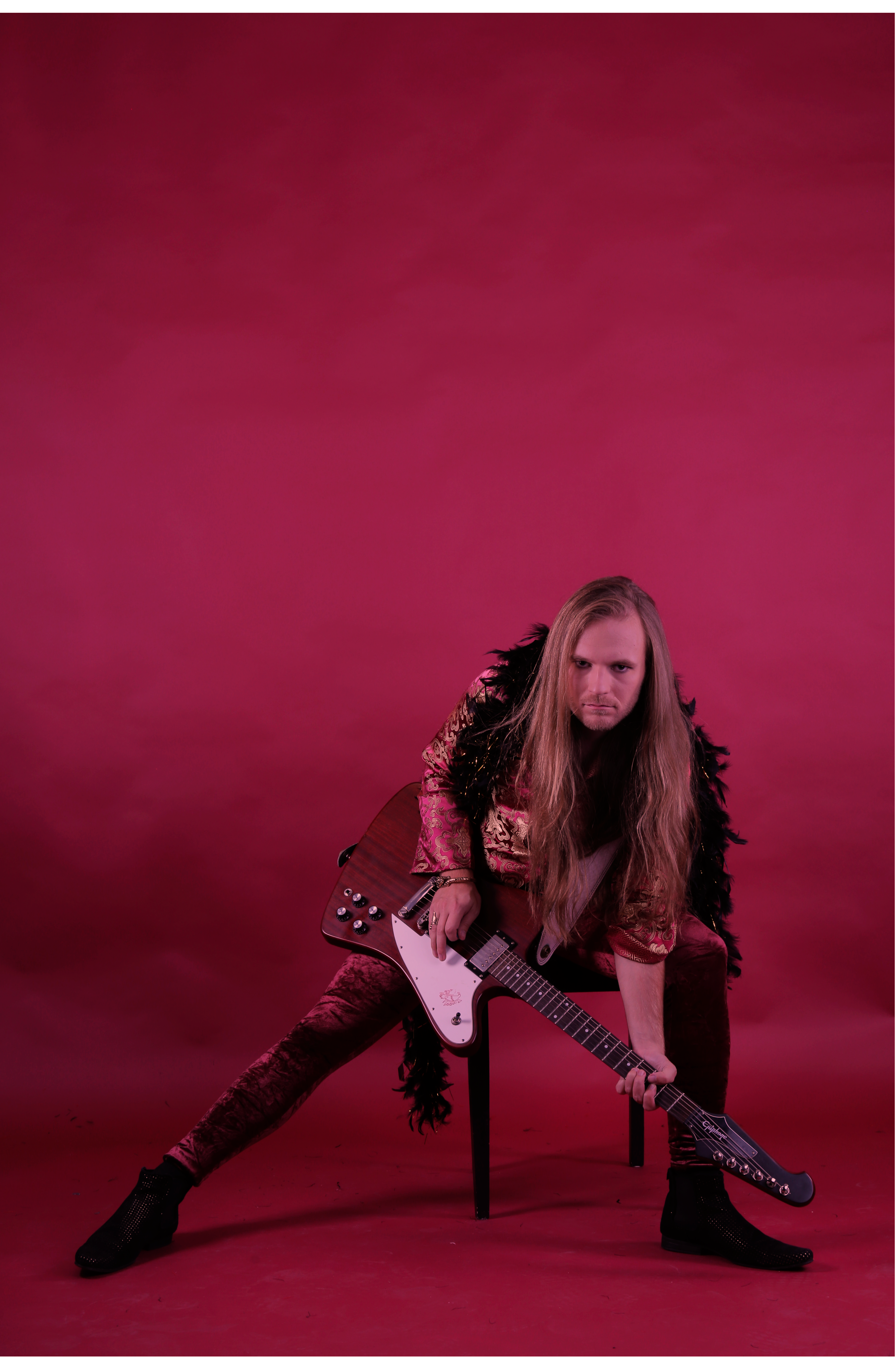 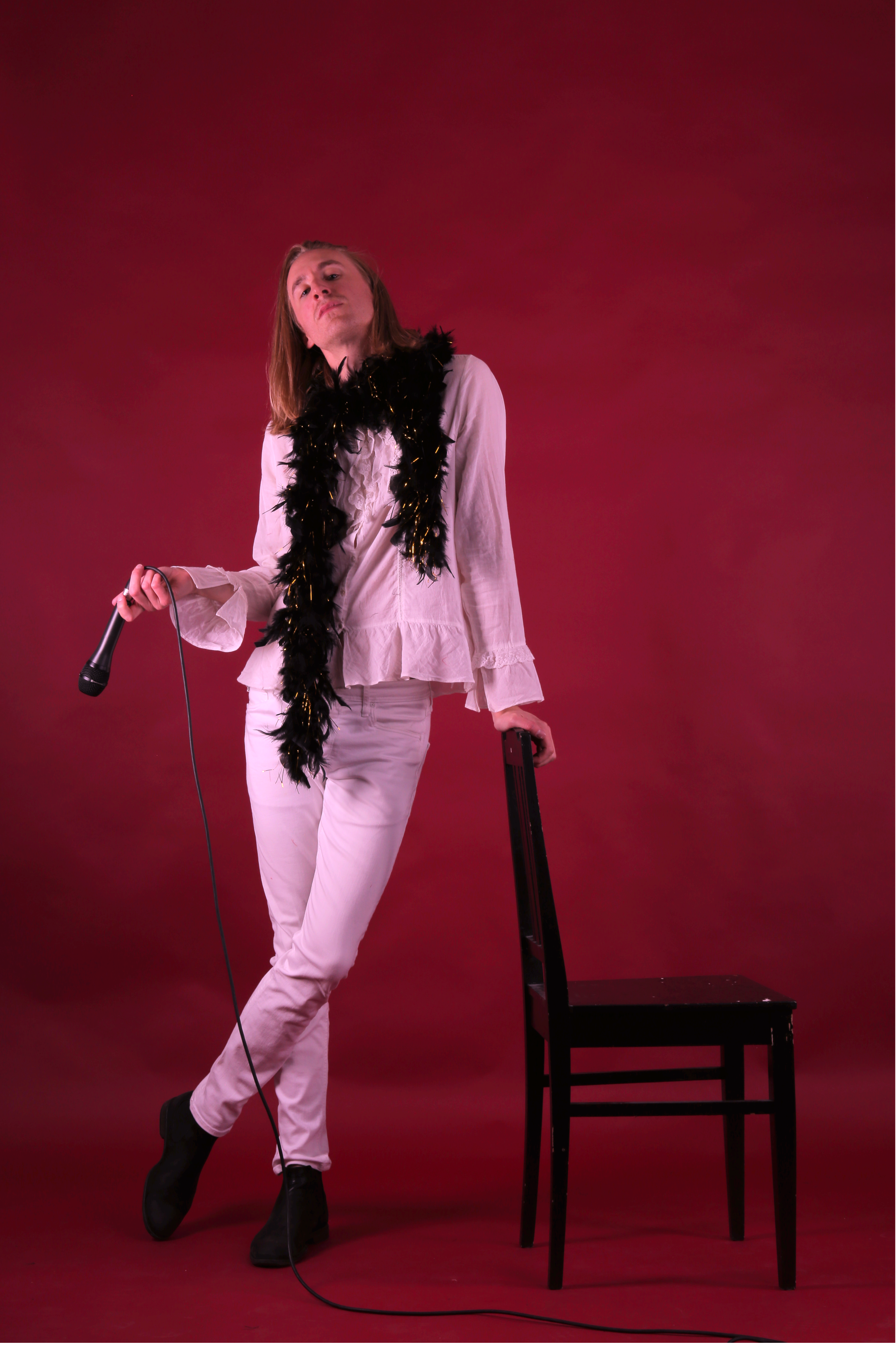 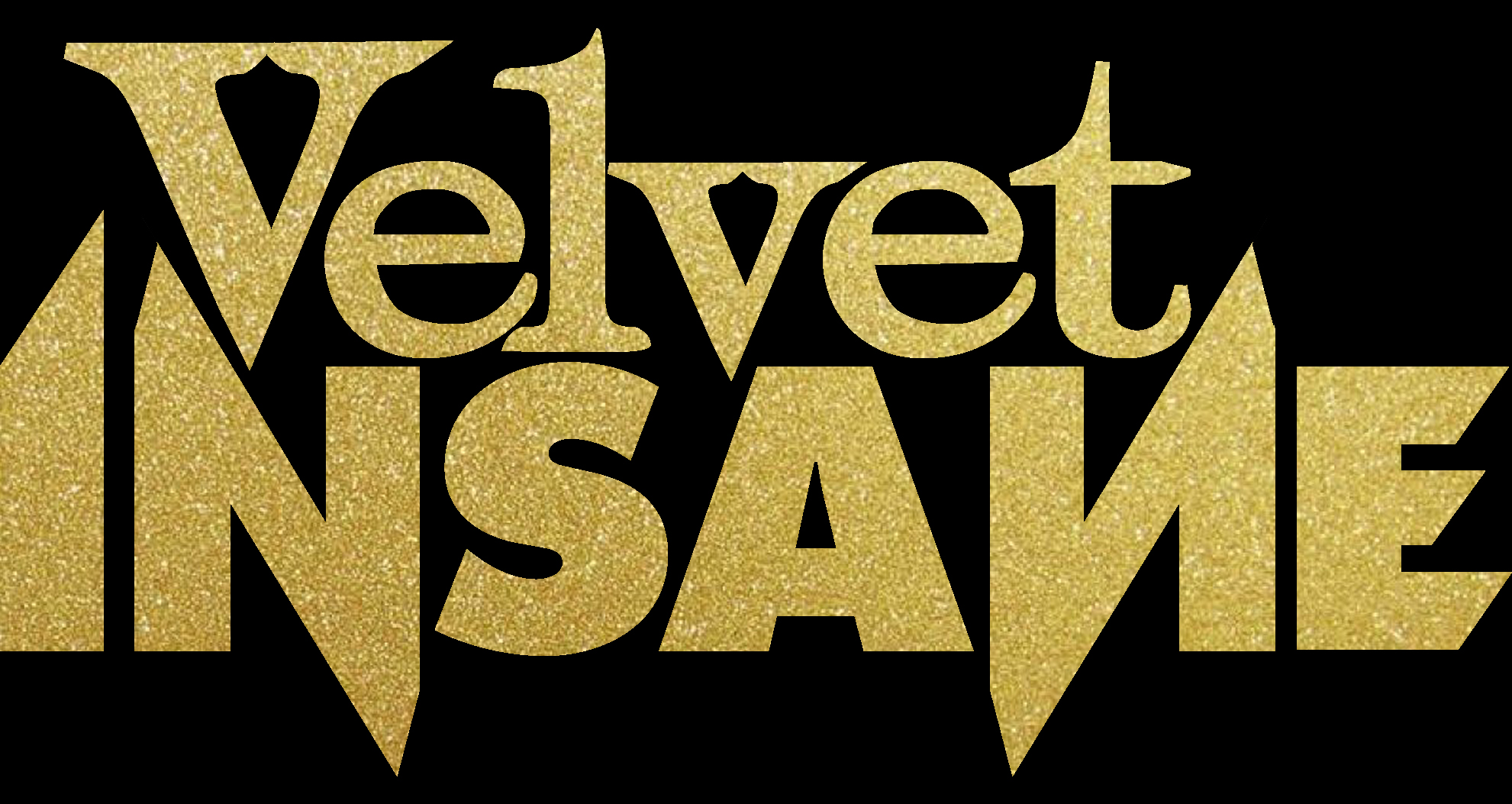 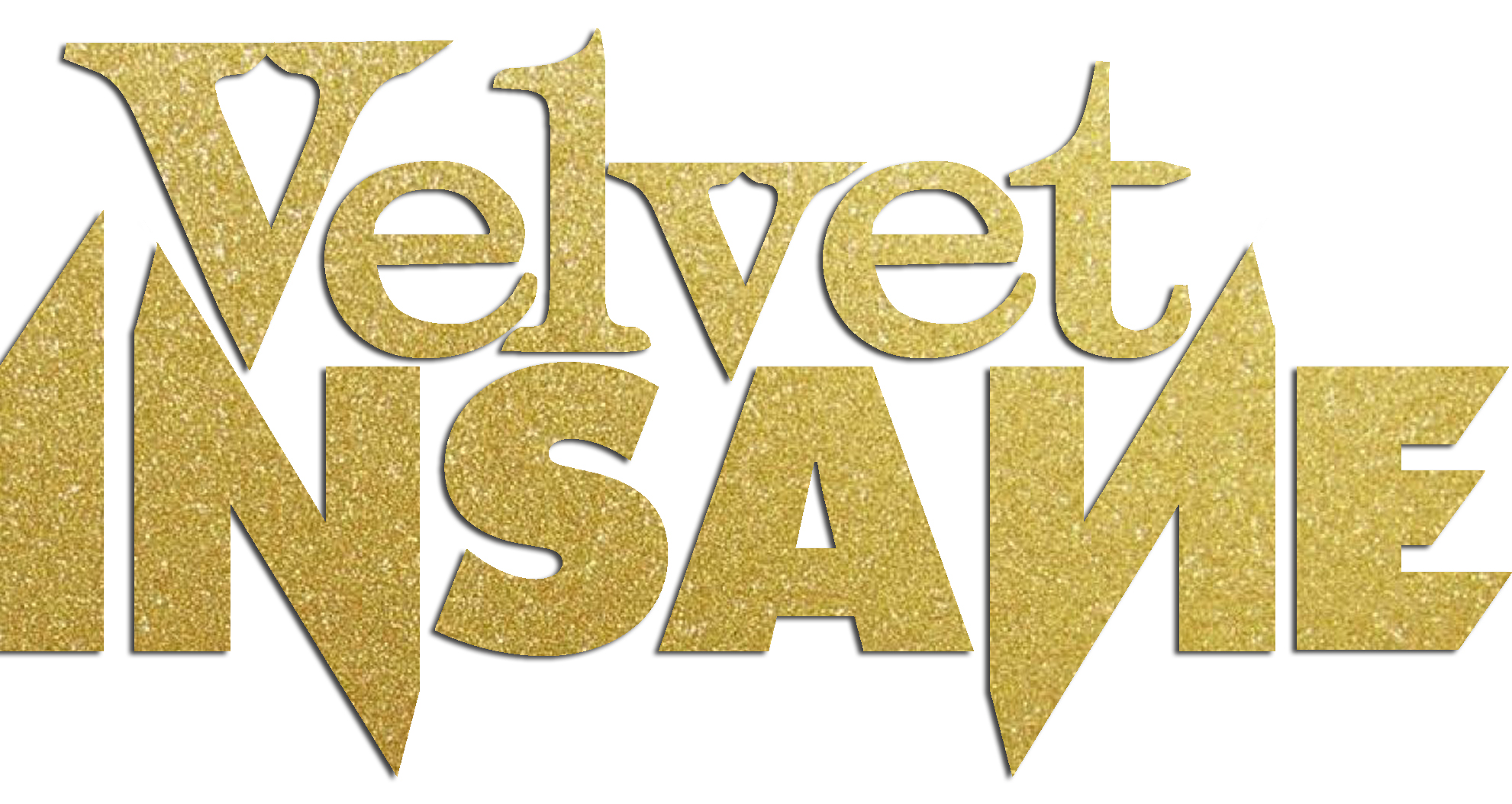 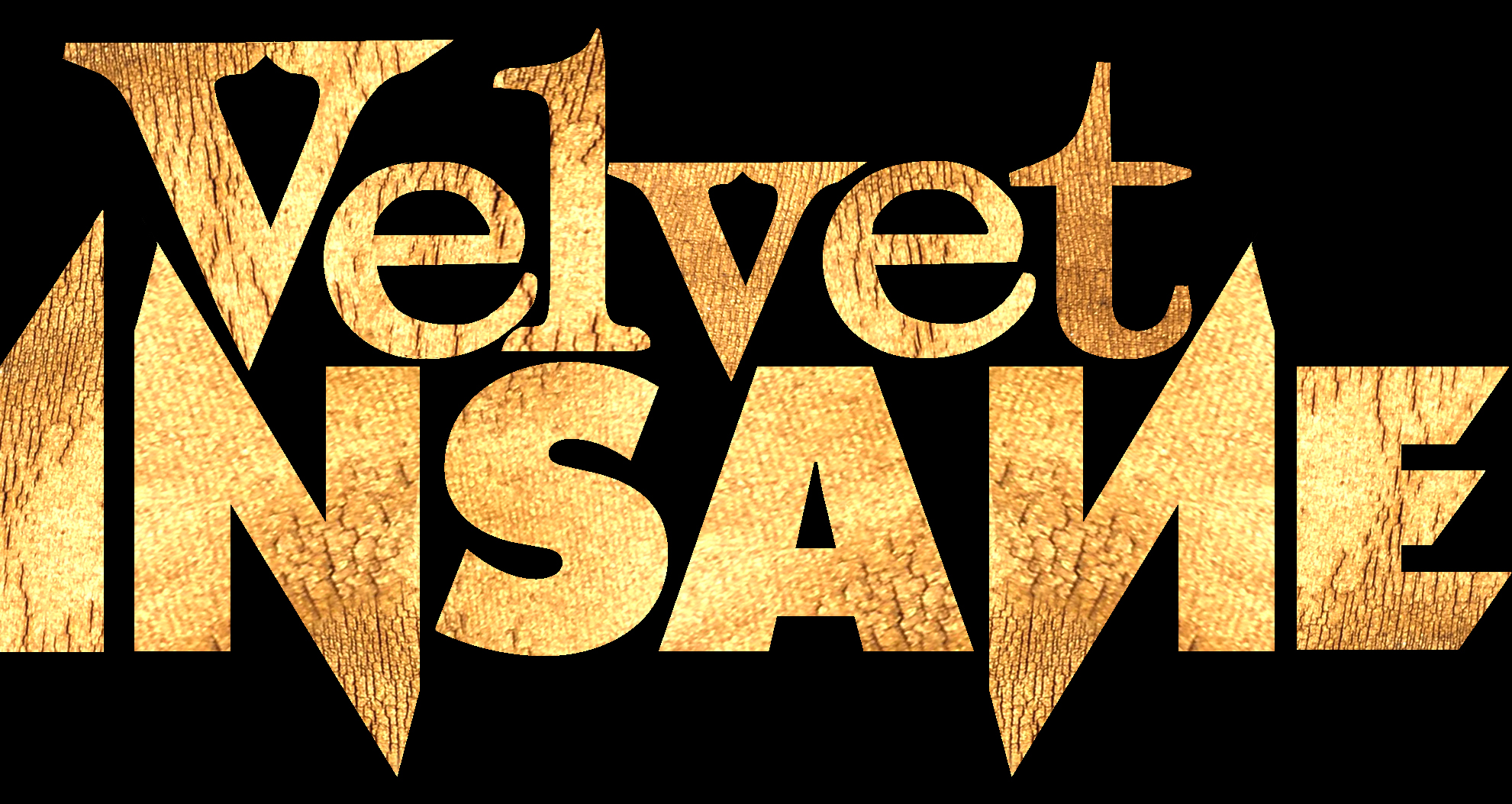