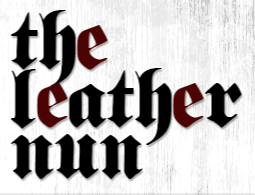 No one becomes a prophet in his own city. In Leather Nun’s case, you have to change the word “city” to “country”. Already after their first appearance in March 1979, the band became the general topic of conversation in Gothenburg.

There was a lot that stuck in my eyes. Maybe the band was a little too much for Gothenburg. The Leather Nun was started in March 1979, by the punk icon Jonas Almquist who not only started Sweden’s first punk fanzine Anarki & Kaos and led one of Sweden’s most popular radio programs, Ny Våg. He had also started Sweden’s first modern supporter club, AIK Solna’s Black Army. And he had an international record deal in his back pocket, when he started “The Nun”.

It was no less striking, when Lädernunnan with a single song created more chaos and after-talk than the entire Gothenburg punk scene together managed to create so far. The reputation flora and myth formations did not diminish, delivered by the concerts “Nunnan”. It was heavy, it was loud, it was suggestive and cocky. The band never missed an opportunity to reinforce the myth. And the myth-making attracted people, who willingly or reluctantly allowed themselves to be run over by the steamroller Lädernunnan.

The first own gig (at the legendary rock club Errol’s in Gbg), set an audience record for the club. The group’s third gig (Music Palais in Stockholm) generated a full-page chronicle with a picture in Expressen, signed by the then pop and rock guru Mats Olsson. The following week, BBC 1’s legendary DJ John Peel played a track from the group’s debut EP. He continued to do the same thing, every night for two weeks. At Christmas 1979, the EP placed high on the English so-called Indie list. Two months later, Leather Nun played at a sold-out Scala Cinema in London. The group’s fourth concert and also in a concert hall immortalized in Mick Rock’s classic live images on the cover of Iggy & The Stooges album Raw Power. After four concerts, Lädernunnan was lost to Sweden and became The Leather Nun with the world.

If the debut EP Slow Death was hyped to success by John Peel, the single “Primemover / FFA” (1984) set the agenda on the trend-sensitive English rock scene by its own power. With his weight and attitude, Leather Nun became the name of everyone’s lips, whether it was London-fledged Australians like Nick Cave and Birthday Party or old punk icons like Adam & The Ants or aspiring Goth rockers like The Cult, The Mission, Fields of Nephilism and Zodiac Mindwarp .

When “Nunnan” made its first mine tour in England, in the spring of 1986, “everyone who was something” flocked around the Swedish band. And when the British television channel Channel 4 made a Eurovision broadcast of its popular rock show The Tube in the summer of the same year, Leather Nun was one of the bands that topped the broadcast. 60 million TV viewers heard the Gothenburg band do their classic cover of ABBA’s “Gimme Gimme Gimme”. Not many lines were written in Swedish media…

If the world showed Leather Nun an increasing interest, the interest in Sweden was all the less. The hard, heavy rock music did not match either the audience’s or the Swedish media’s ideals. It was neither punk, heavy metal nor in Swedish. Leather Nun could not be placed in any genre. 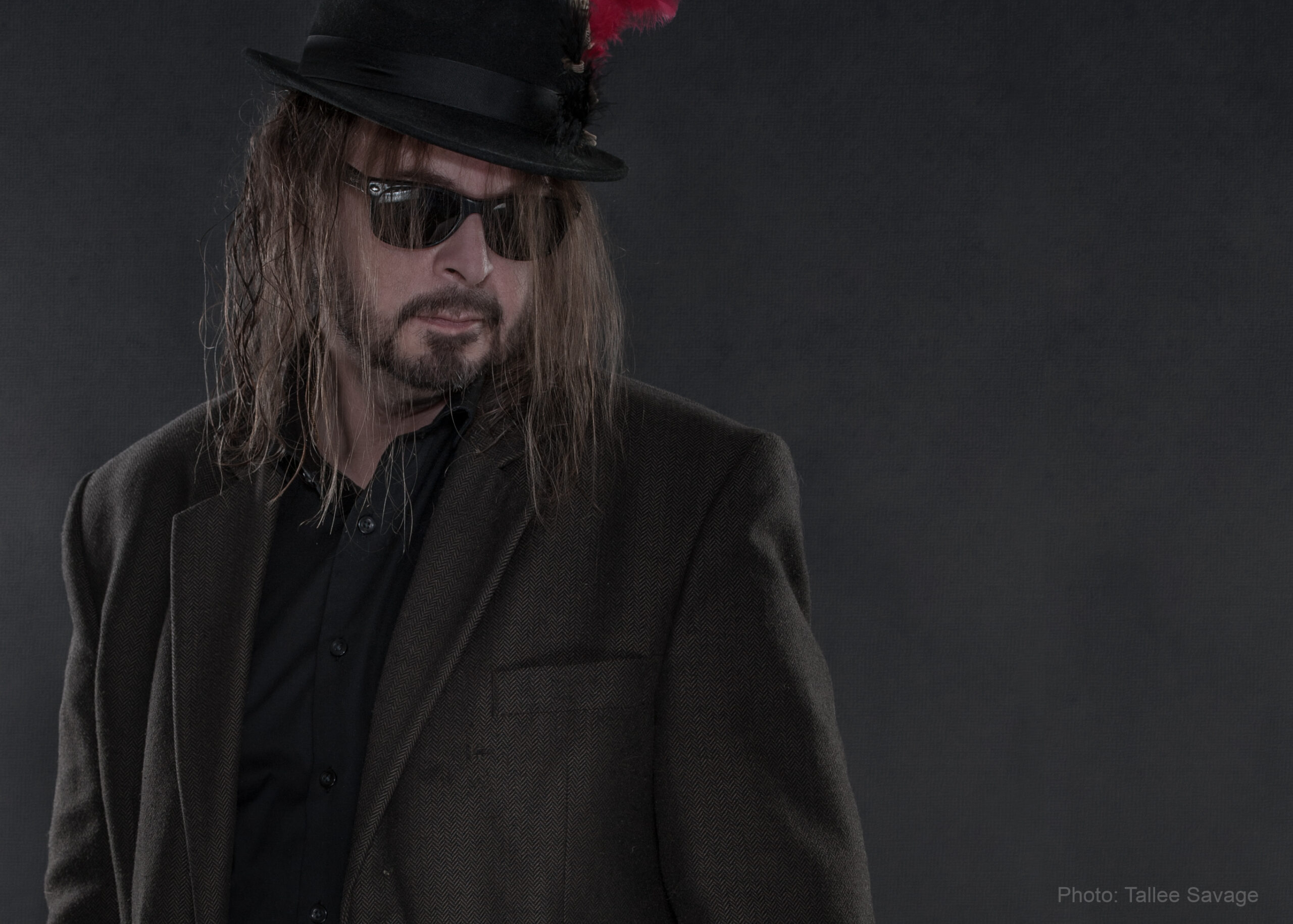 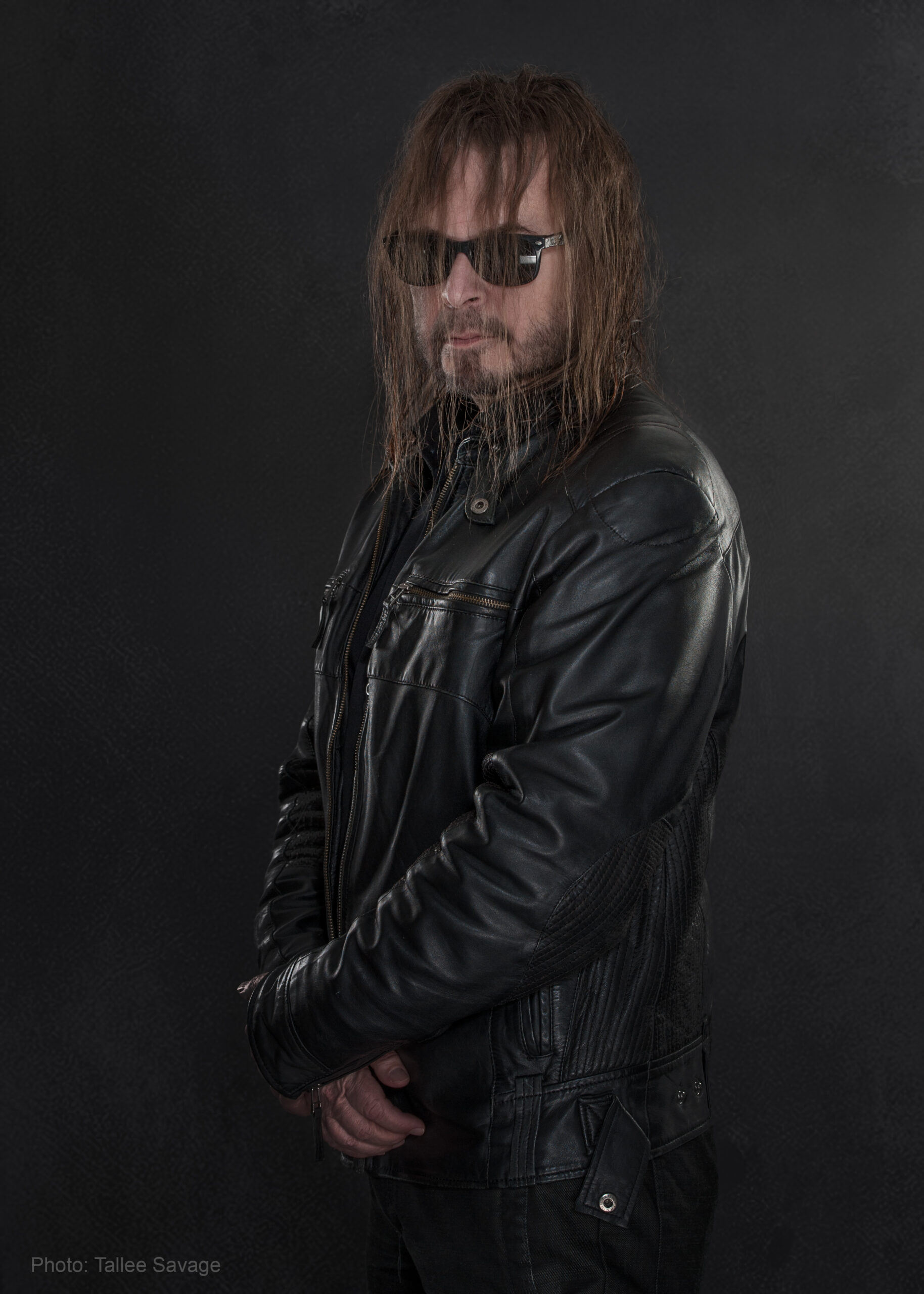 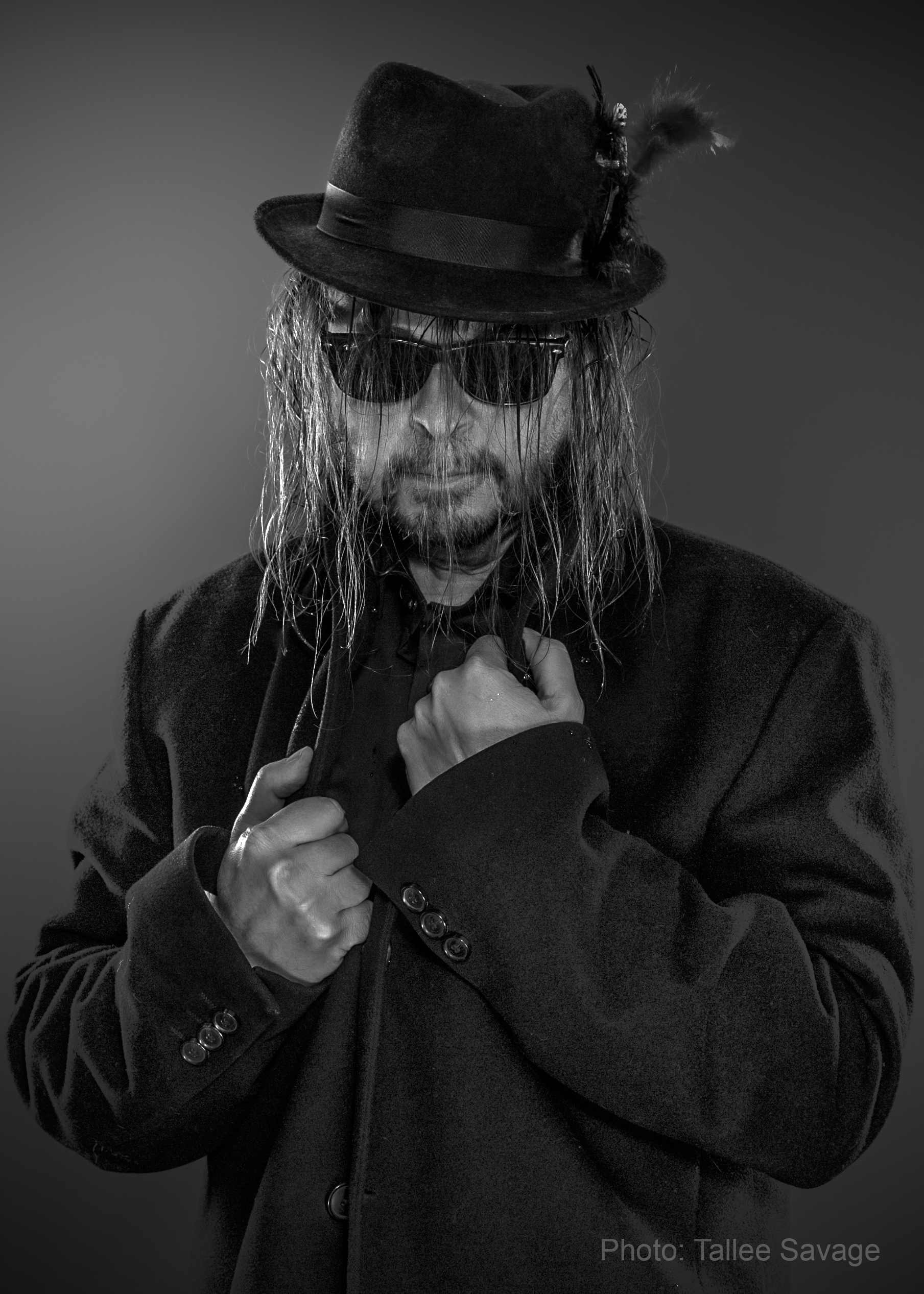 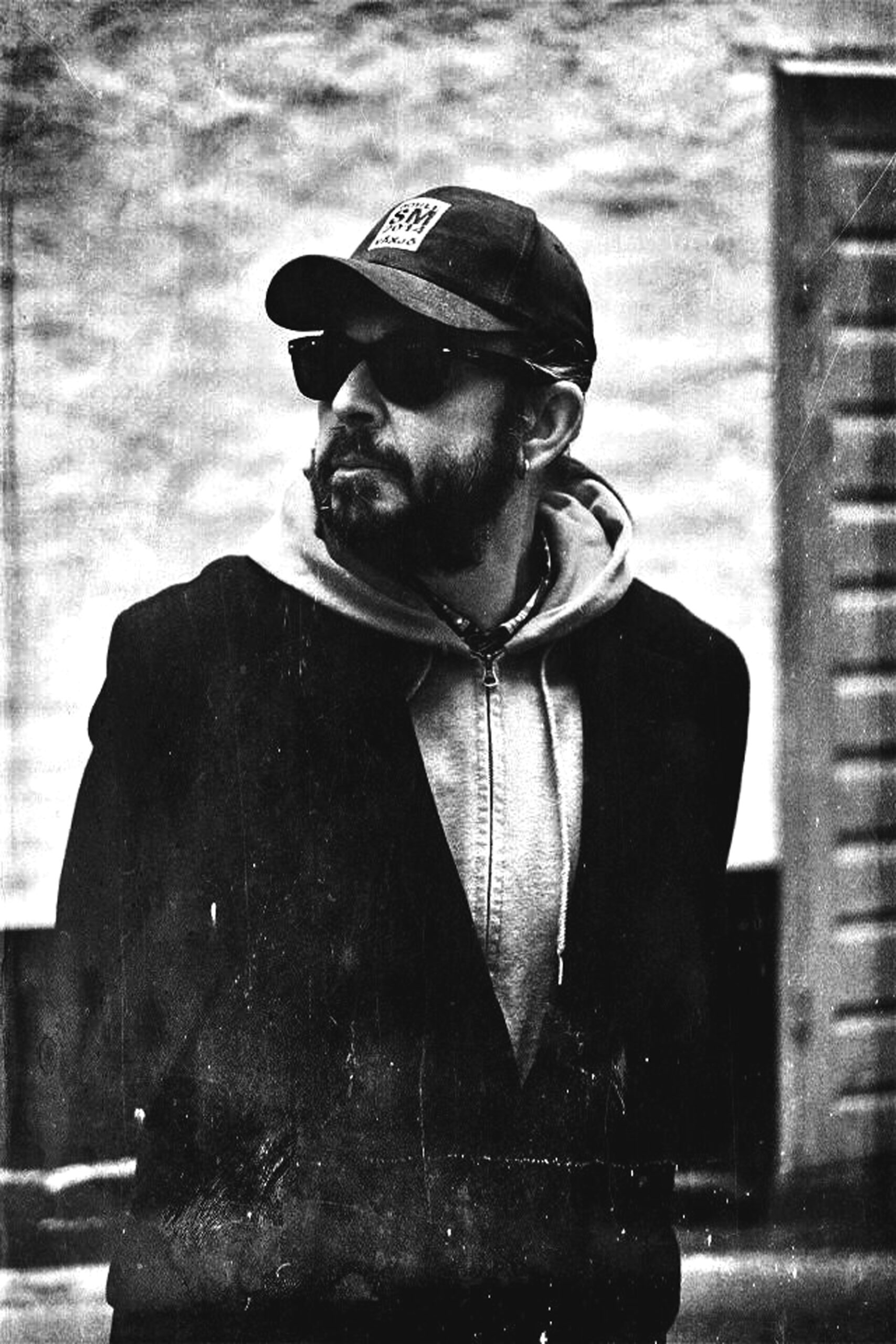