Gemini Five is a Swedish hard rock band from Stockholm formed in 2001.

The band got signed within a year by legendary Stockholm-based A&R Calle von Schewen to his new label Wild Kingdom / Sound Pollution Distribution.

The group released their first album ‘Babylon Rockets’ in October 2003 and their first single was a hard rock version of Dead or Alive‘s 80s hit “You Spin Me Round (like a record)” with which they had a single hit in the Swedish charts. Second single “Babylon Rockets” got heavy rotation on MTV and Swedish ZTV and the band had a buzz going on and was widely mentioned in the press and hit it big-time on social media – having them touring frequently through 2003-2005. Their second album, ‘Black: Anthem’, was released on September 2, 2005.

This time these renaissance-men of glam rock have been digging in the darkest depths and the sound is heavier than the debut, with a slight gothic industrial touch to it. The first taste of what’s to come was the video “When the body speaks” and the following year the single / video for the title track “Black Anthem”. Both of which spawned a broader following containing a mixed audience from the glam /sleaze-, goth- and the metal-scene.

In 2007 they started work on their third album, ‘Sex Drugs Anarchy’. This time Kory Clarke from Warrior Soul and Crashdïet‘s Martin Sweet collaborated as songwriters and the album was produced by the bandmembers Rod and Tin themselves having full creative control. ‘Sex Drugs Anarchy’ was released on May 2, 2008 and the album received great reviews and brought Gemini Five back to the album charts for the second time. The video “Scream 4 me” as well as the album track was quickly a favorite among both fans and radio DJs.

All three albums were released all over Europe, in Japan, North America and in South America (Brazil).

Both soundwise and visually Gemini Five’s inspired by the roots of the bands in the 70s and 80s with bands like Sweet and KISS and by Tinseltown rockers Mötley Crüe. Much of their style is drawnfrom bands and artists such as Guns N’ Roses, AC/DC, Led Zeppelin, ABBA, David Bowie and as well from contemporary bands such as Marilyn Manson.

Gemini Five are friends with the members of Hardcore Superstar and The 69 Eyes and the bands have toured together several times. They have also played with Hanoi Rocks, Quireboys, White Lion, Mustasch, Crashdïet and Takida plus toured with Private Line in Finland and opened up for Northern Ireland’s Therapy?. 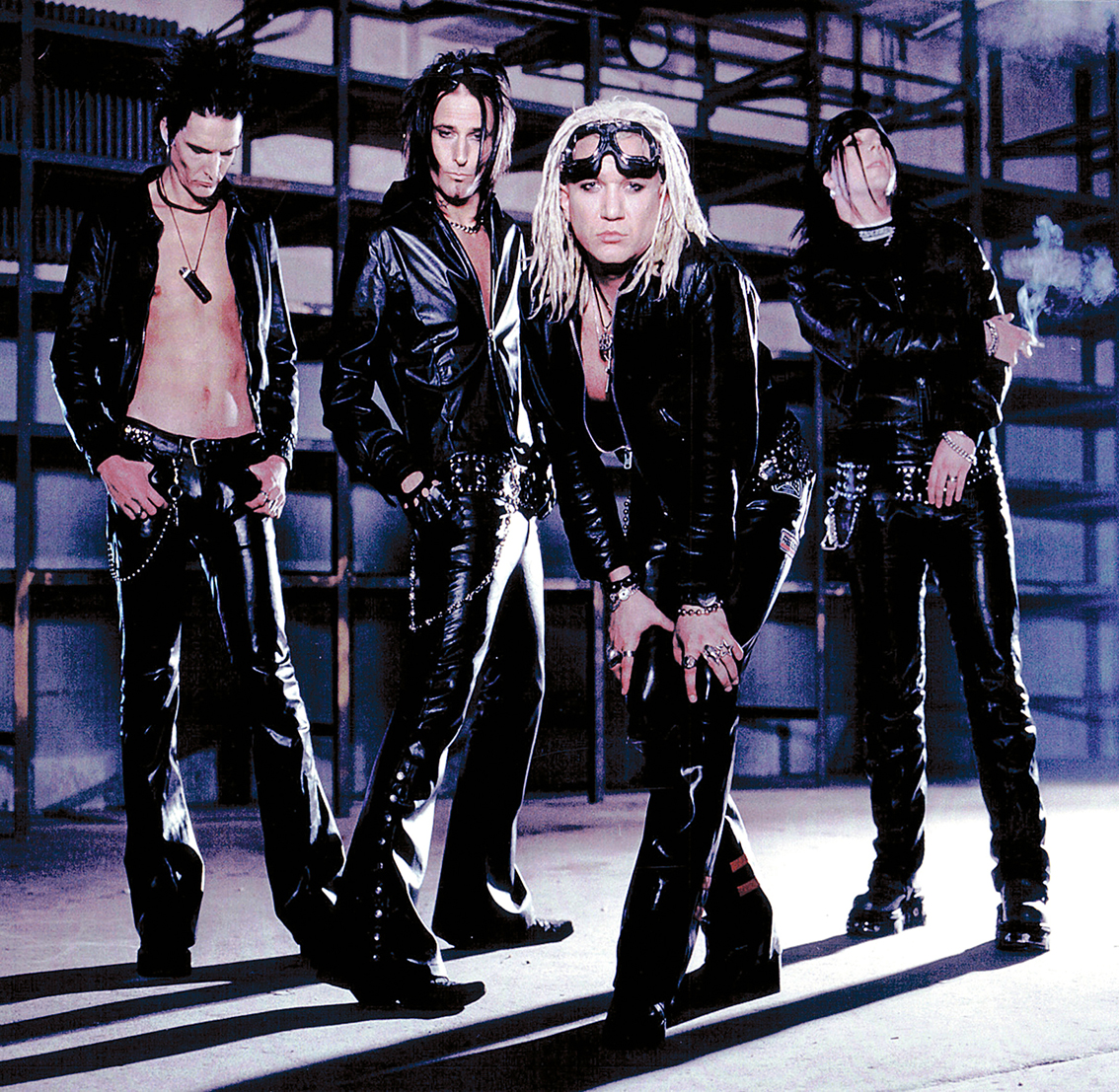 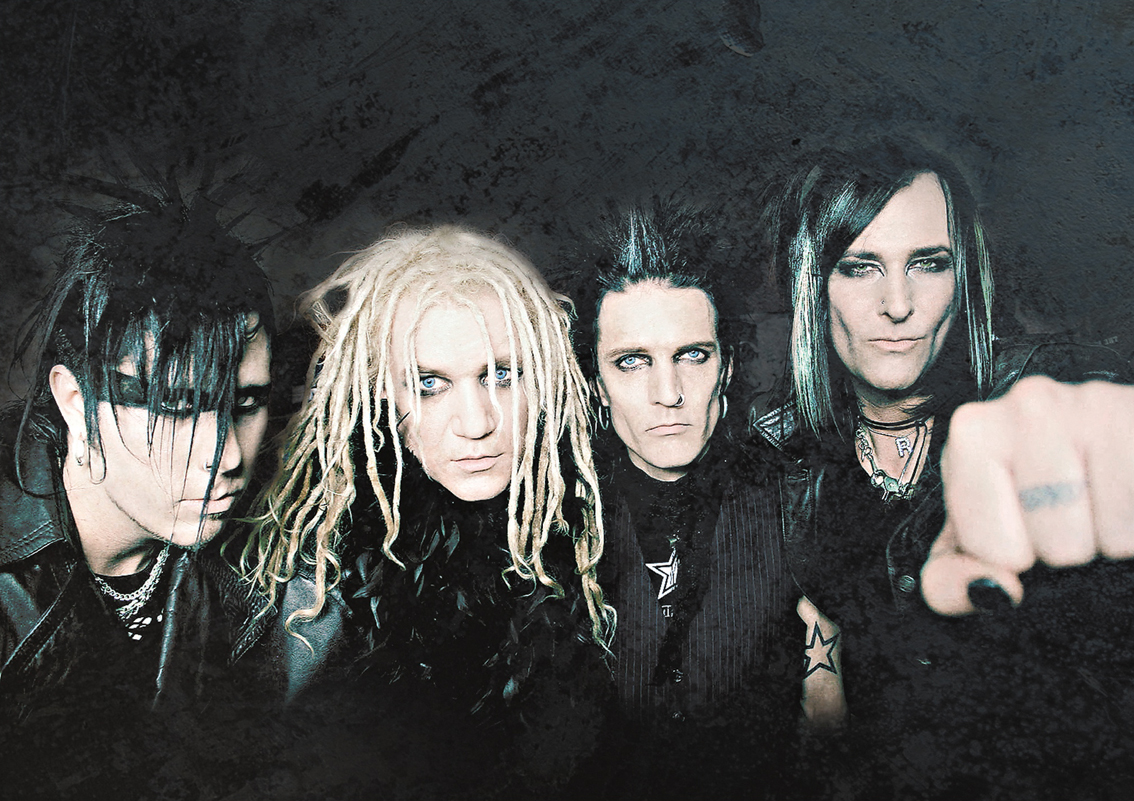 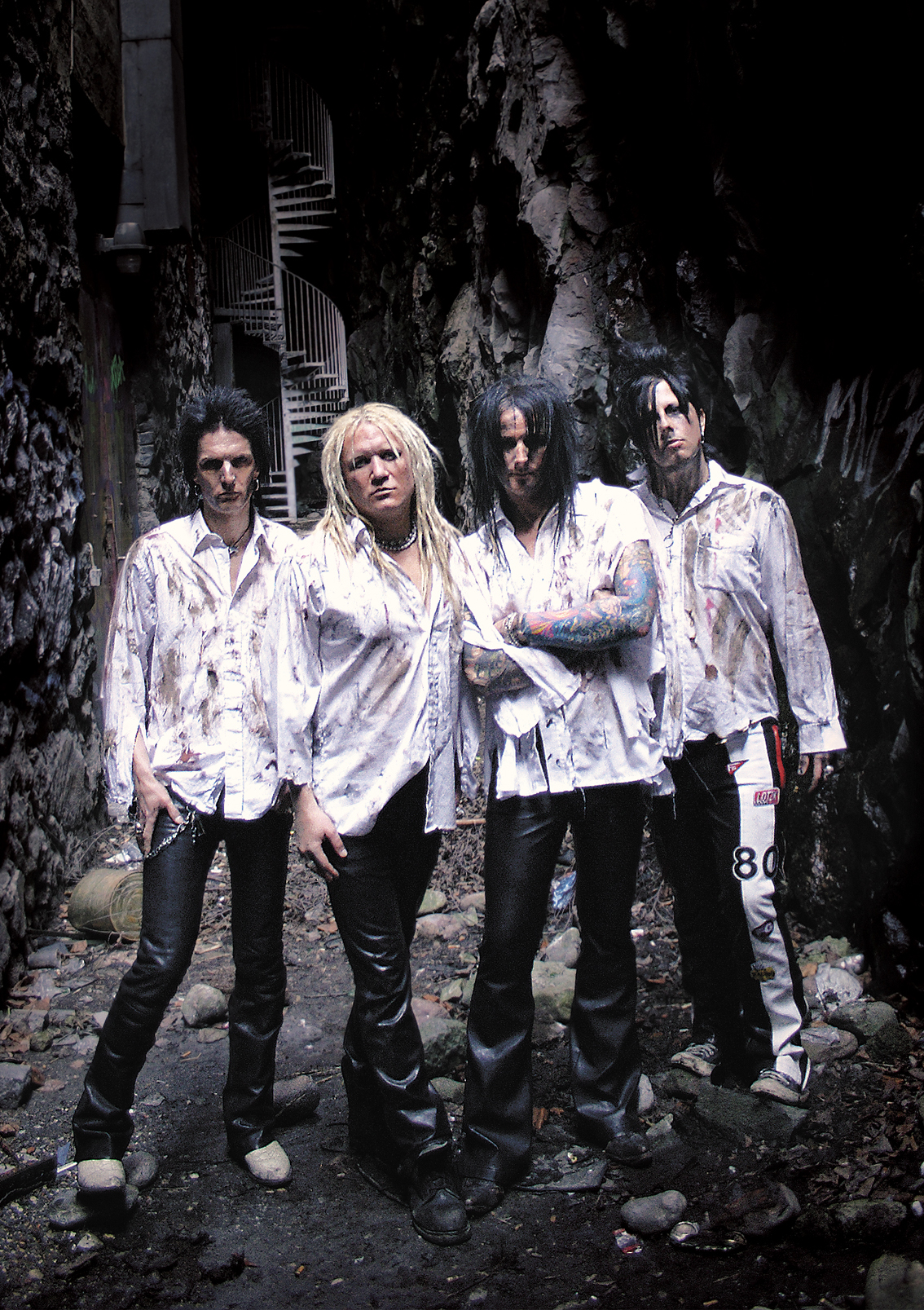 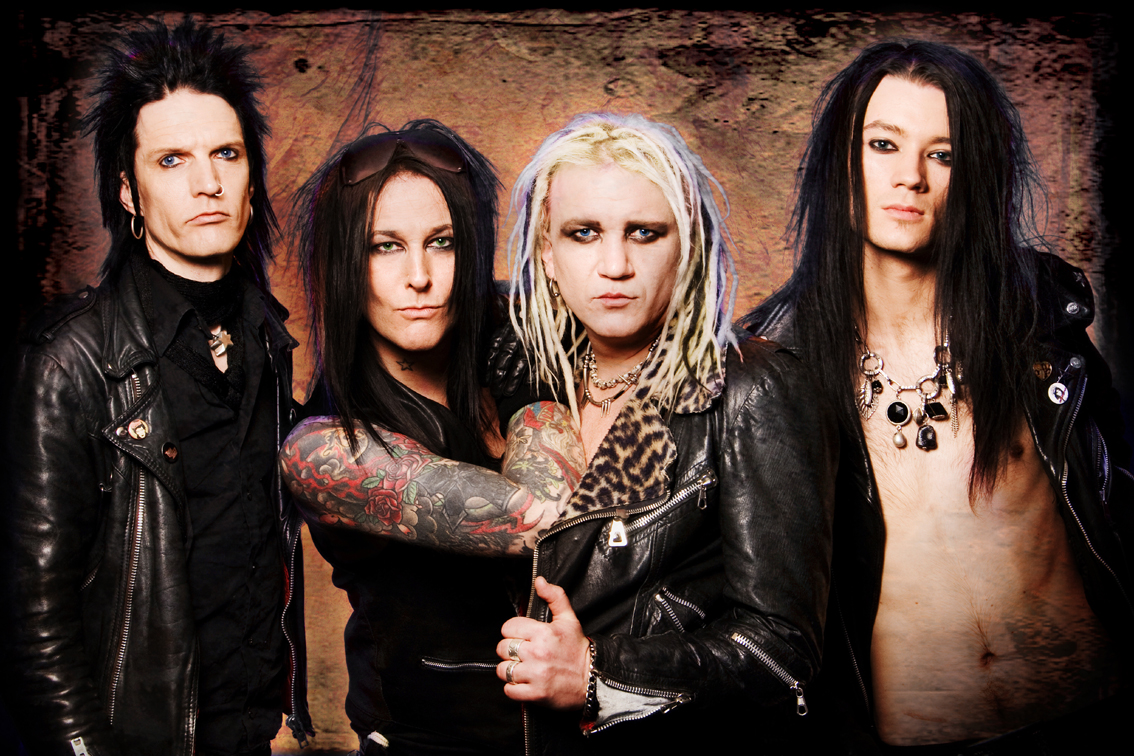