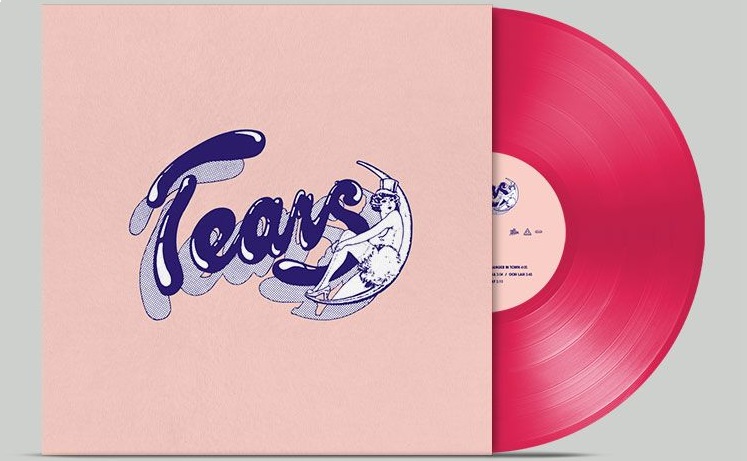 The disc also contains the new bonus track Gold Digger which, just like the album, contains high-class vocals, good pop melody and heavy rock in the same luxurious case. Exactly what Tears excelled during the fifty-four years the group existed.

Tears broke many gender barriers and was the first band with make-up and glitter stage clothes on guys in Sweden and this at a time when prog music in our country put an inhibiting hand on all other music. The band was inspired by British and American glam rock. For example, David Bowie, Marc Bolan and Sweet.

Tears was also the live band that became a forerunner in Swedish hard rock, the band made the turnstiles in “folkparks” spin wildly in the 70s, the audience flocked to clubs and cheered, danced and sang and the pop magazines reveled in the band’s stardom. Many attendance records still stand today. Probably Sweden’s most famous, unknown band.

Listen to the legendary pink album and the new song Gold Digger where Tears shows that they still maintain a high standard today.

Listen to the single and buy the album: https://orcd.co/gold-digger