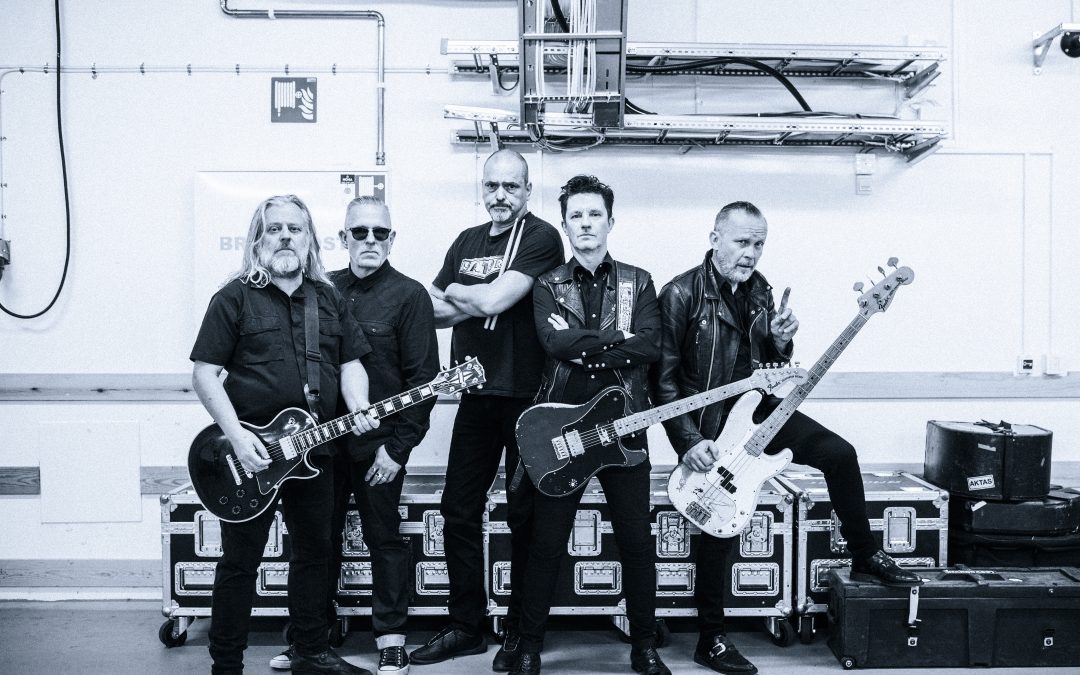 SATOR release a new music video for Brown Eyed Son taken from the band’s album Return of the Barbie-Q-Killers, released earlier this year.

The video for Brown Eyed Son was recorded at SATOR’s gig at Partille Arena on September 16 earlier this year. The idea of the video was to show off a legendary band in its proper element – on stage – in the simplest way. An element that SATOR still to this day, 25+ years into their career, manages in a way few other bands can match. During the video’s 2 minutes and 10 seconds, the viewer gets an intense insight into what SATOR is, remains and will always stand for – Rock ‘n’ roll with a slice of punk and everlasting coolness.

SATOR’s Chips Kiesbye comments:
What a great tour it was!
We will take a short break now but we will be back in 2023 for more shows.
While you wait you can see some footage from the tour in the new video for Brown Eyed son from our new album ”Return of The Barbie-Q-Killers”.
See you soon, Sator

Buy and listen to the album: https://orcd.co/return-of-the-barbie-q-killers 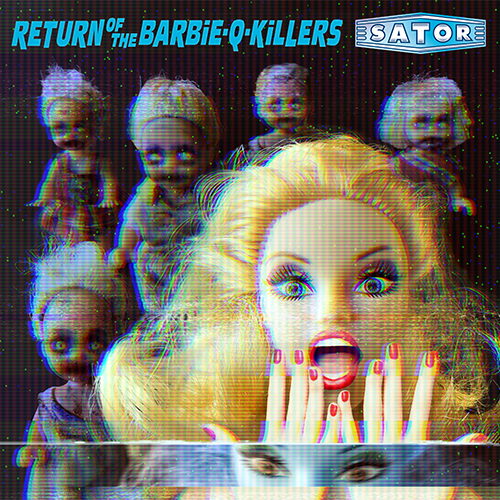