Nobody Gets out of Here Alive – New single from Zinny Zan 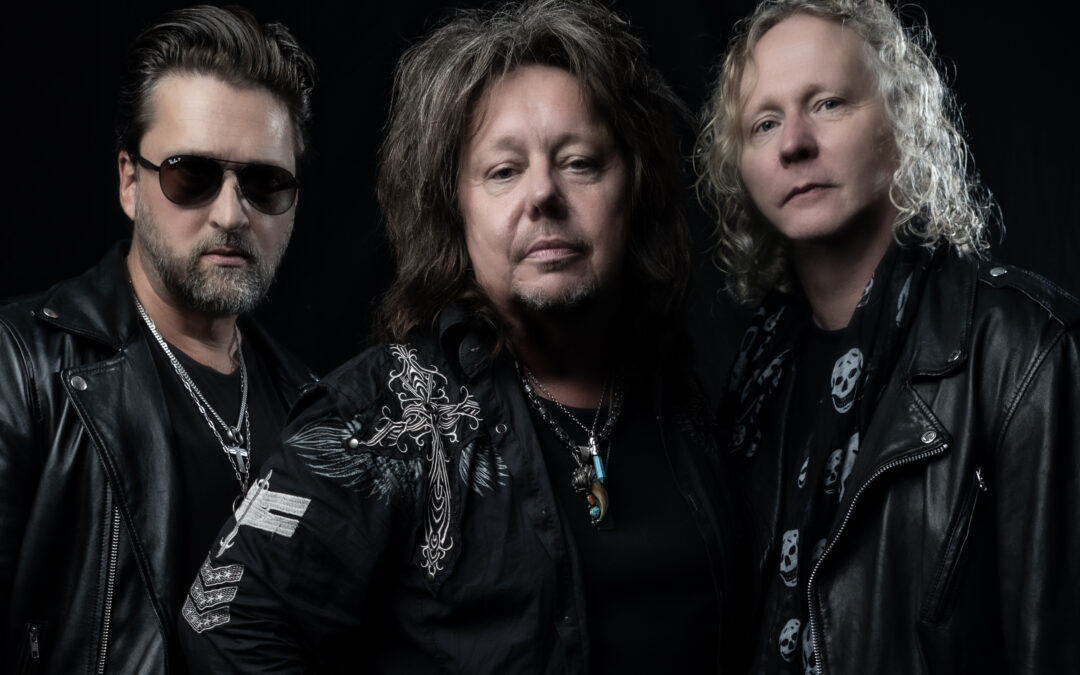 Zinny Zan releases their fourth single “Nobody Gets out of Here Alive”, taken from their upcoming album “Lullabies for the Masses”.

Nobody gets out of here alive is a song about daring to do and explore whatever you desire to explore in life.

Some might get held back by the thoughts about what others might think or say, why? Do whatever you desire and don’t be shy! at the end of the day Nobody gets out of here alive anyway!

The song is featured on the upcoming album “Lullabies for the Masses”, set for release on May 20.

It´s all in, from the first chord to the very last on each and every song on this album. The variety of songs on this debut just shows how brilliantly these guys manage to go from heavy rock with a take no prisoners attitude in to beautiful and well-arranged ballads making every word and note hit you in your heart and soul.

This is rock n roll.

Hear “Nobody Gets out of Here Alive” and pre-order the album here: https://orcd.co/nobody-gets-out-of-here-alive 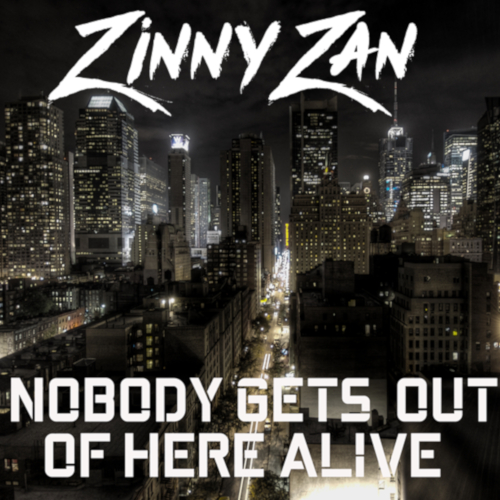