Motorbikin’ – New single from The Boppers 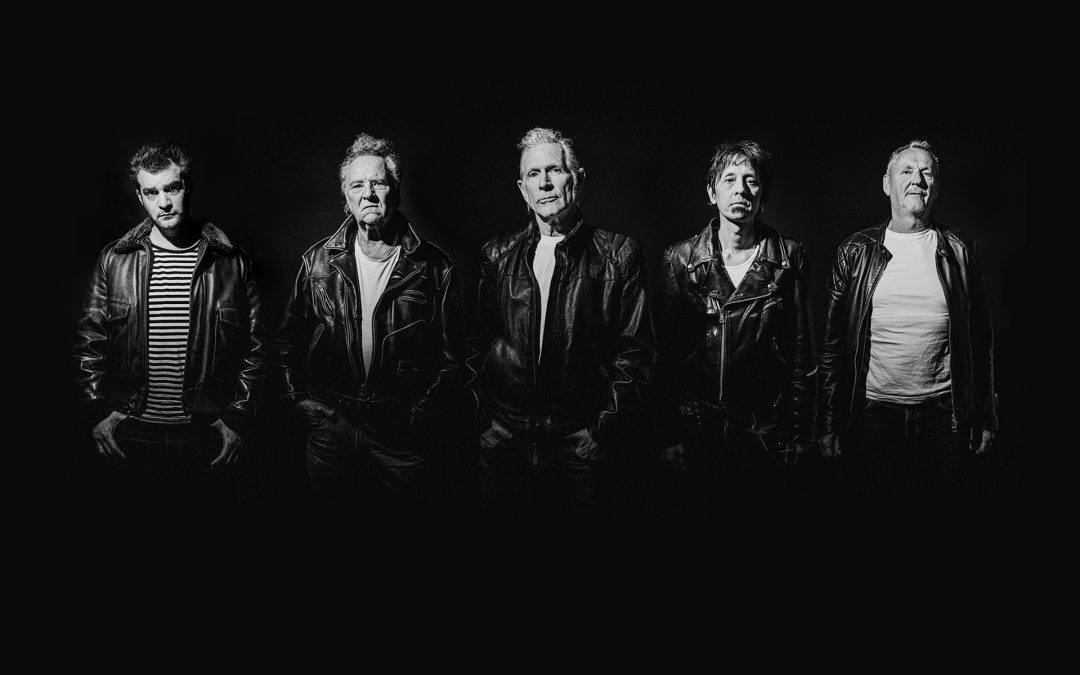 Today the 45-year-anniversaries, The Boppers, release the second single Motorbikin’ from their upcoming album White Lightning.

The Boppers are back with a bang! With the first single Callous Rain from the new album, the band got the listeners to turn up the volume properly! And when the band performed as secret guests at The Hellacopters’ release party, the success was instant.

Now they’re reloading and the second single is nothing less than the band’s riotous version of Chris Spedding’s classic Motorbikin’ from 1975!

It’s an album for old fans as much as for new generations and after 45 years on the road, The Boppers sounds even hungrier and is just as always up to date.

The story of The Boppers is a story about some teenagers from Stockholm who were in the right place at the wrong time. Forming the band in 1977 when punk rock exploded around the world, their views on 50’s doo wop and rock ‘n’ roll could not be more outdated but they refused to fit in and made it a success. 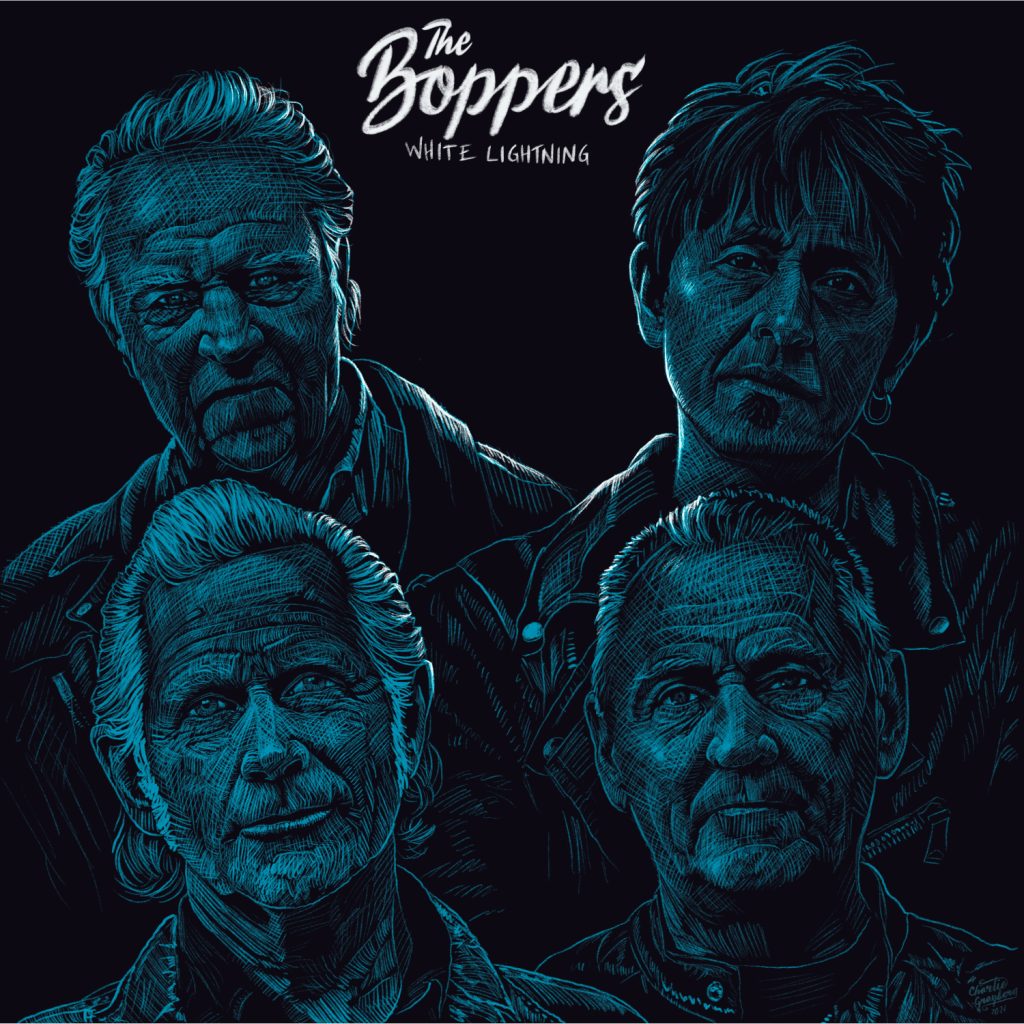