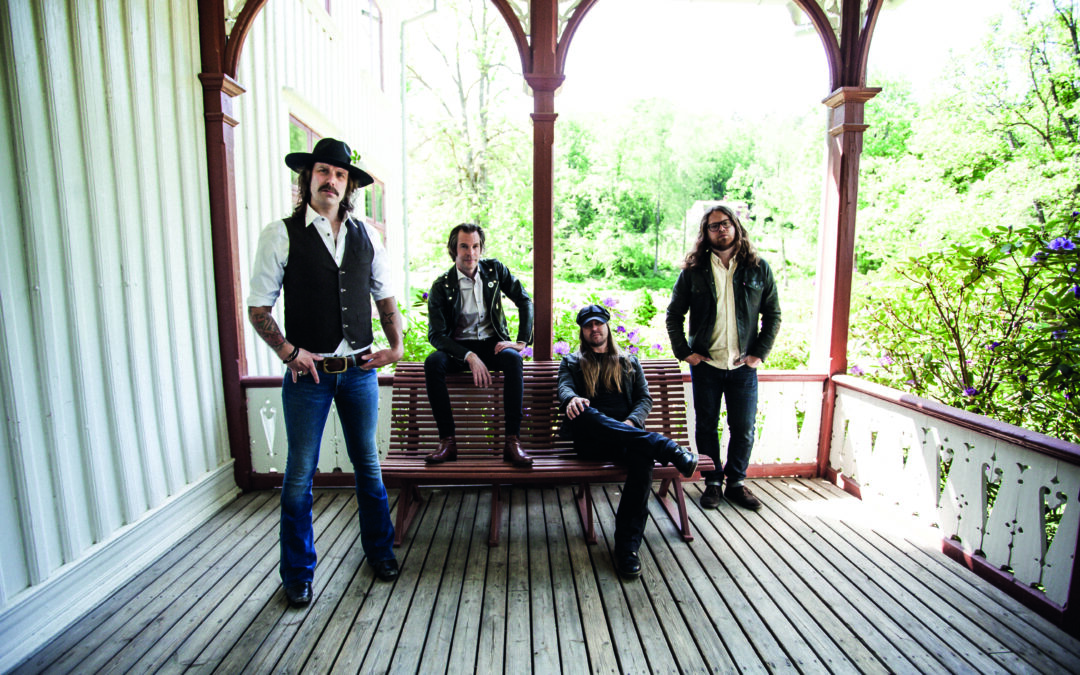 Capricorn releases their second single “Long Gone Heroes” from the upcoming album “For The Restless”.

Doffe Ekberg (lead singer) comments on the track:
– Long Gone Heroes is one of those gems that takes time to write. You know the magic is in there somewhere, you just need to knuckle down and find it. I had the riff and the chorus to the song but it was in desperate need of a good vers.. I brought it back and forth to the drawing board, constantly showing Pontus every little change. And after a little while we had all the parts in place, including a killer guitar solo. Nothing wrong about that!

The band comments:
– It feels amazing to release this record on Wild Kingdom / Sound Pollution, a label with a lot of great albums under their belt throughout the years. It is a big honor to be a part of their legacy!

Listen to Long Gone Heroes and Pre-Order For the Restless here: https://orcd.co/long-gone-heroes