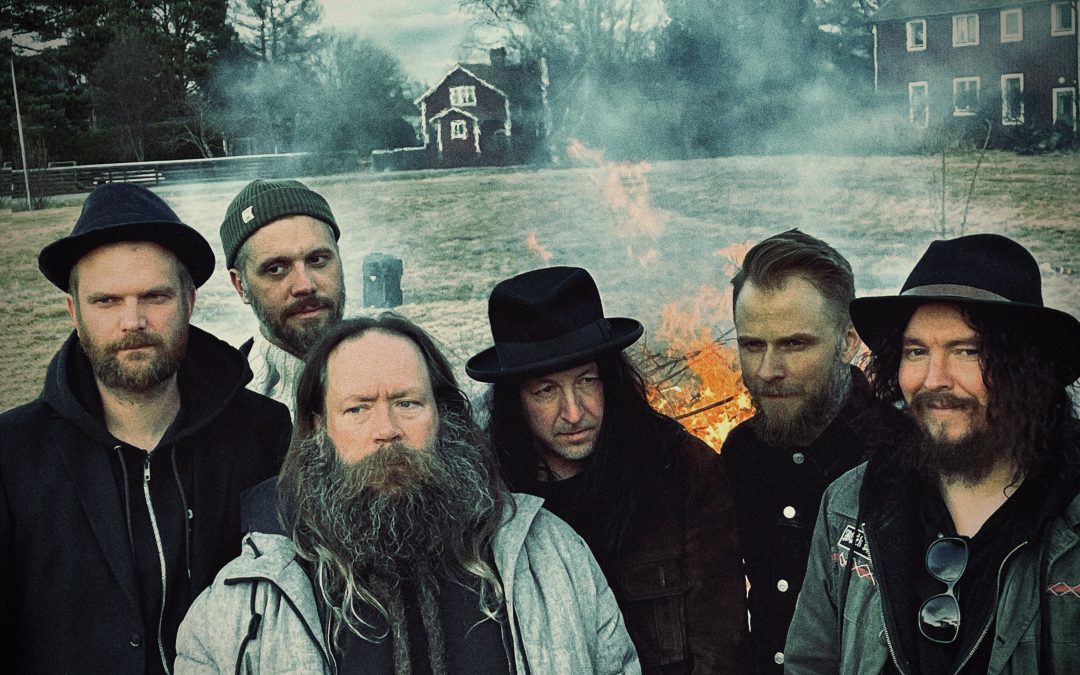 Hellsingland Underground releases a second single from the upcoming album “Endless Optimism” which will be released on November 4. The album is the band’s sixth since its inception in 2006.

The song is called “Hustlin’ Around” and comes with a video with 100% documentary material that was mostly filmed on the band’s Sweden tour this past summer.

The track title “Hustlin’ Around” comes from the reply that the singer Charlie Granberg usually gives to people who ask what, exactly, he’s doing for a living:

– I am a multi-tasking artist and musician. And some people seem to have a problem accepting that as a “real” job. At least here in the northern countryside, where I live. So, I usually just reply that I’m hustling around. Half jokingly, half seriously. But if I’m going to be crass, that’s exactly what I’m doing! I have never had a regular job with fixed working hours. I function very poorly under such conditions. And life is too short to spend on things you can’t stand.

Listen to the single and pre-order the album: https://orcd.co/hustlin-around