For the Restless – New Album from Capricorn Out Now 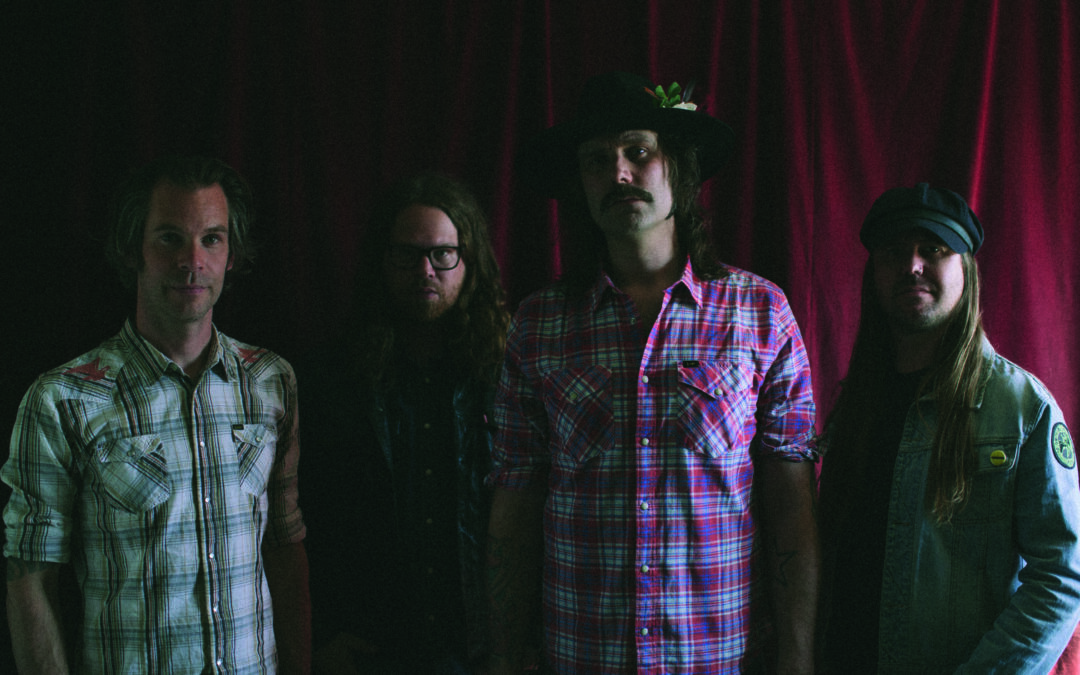 Doffe Ekberg (lead singer) comments on the album:
For the Restless is by far the best 10 songs that we have ever done (to this day). Definitely a proud moment with this one, it felt like we were on our toes throughout the whole process. I usually have a couple of favorite tracks, but this time it’s hard to pinpoint even one! I think you can hear that we like what we’re doing! It’s got pretty much everything you need in a rock & roll record!

The band comments:
– It feels amazing to release this record on Wild Kingdom / Sound Pollution, a label with a lot of great albums under their belt throughout the years. It is a big honor to be a part of their legacy!

Listen to For the Restless here: https://orcd.co/for-the-restless