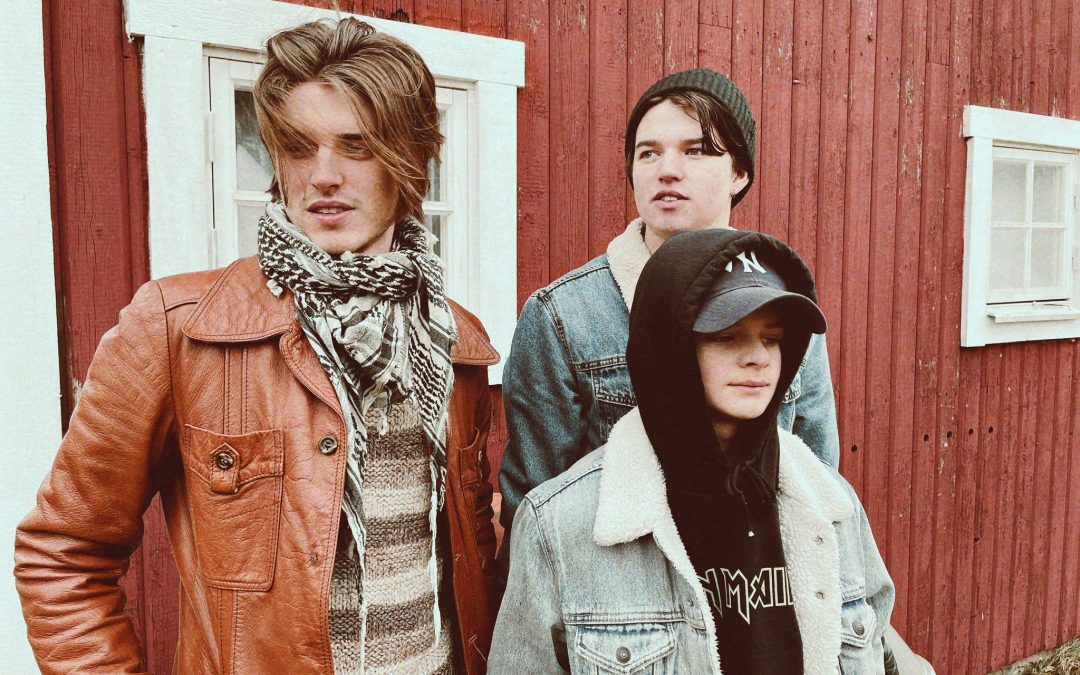 The long wait for an album is now over! The band’s 12-track long debut album is out today! 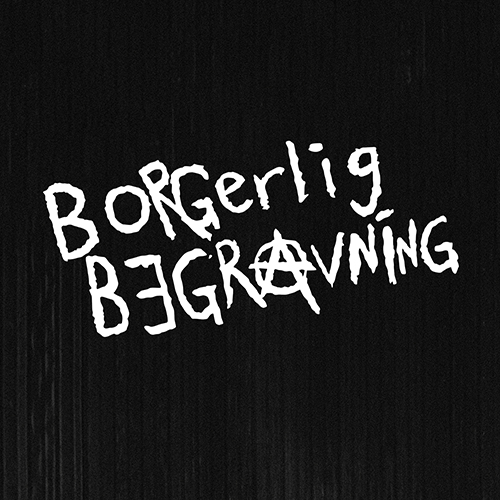