Capricorn – For The Restless 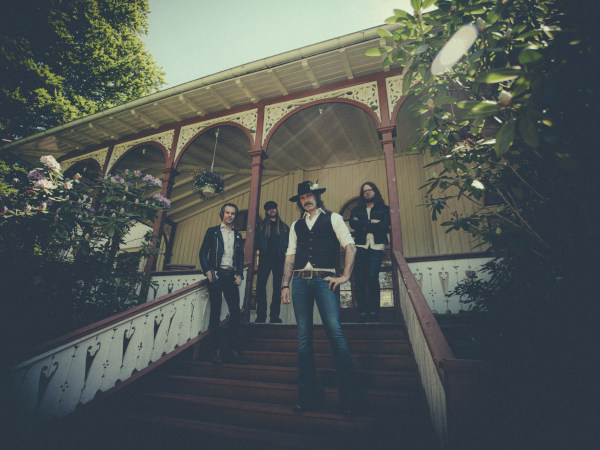 The band comments:
– It feels amazing to release this record on Wild Kingdom / Sound Pollution, a label with at lot of great albums under their belt throughout the years. It is a big honor to be a part of their legacy! 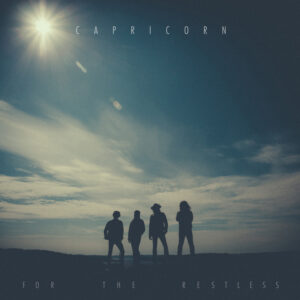 Pre-Order For the Restless here: https://orcd.co/for-the-restless