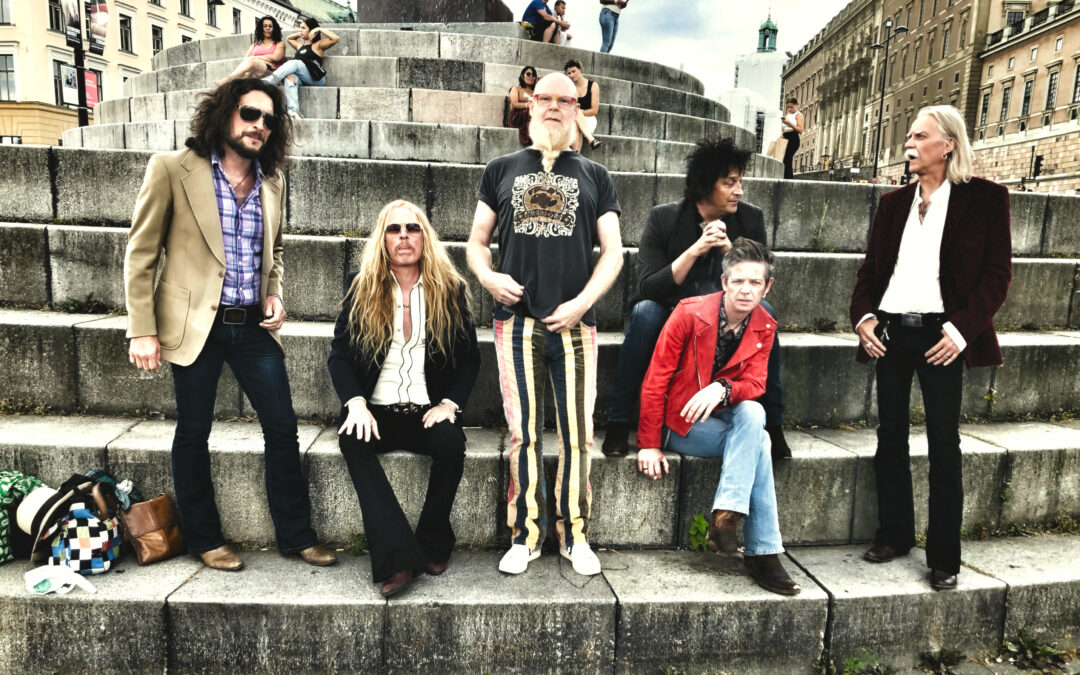 Sweden’s boogie rock legends Diamond Dogs are back with the new single and music video ALRIGHT BRUTUS I’M ON! The track is taken from the swedes upcoming double album SLAP BANG BLUE RENDEZVOUS, set for release on January 21.

The band comments on the single:
Dear Brutus
Thanks for the beautiful memories, the time we shared on the road, and job well done. You were one of a kind, forever in our hearts.
Rest In Paradise
DIAMOND DOGS 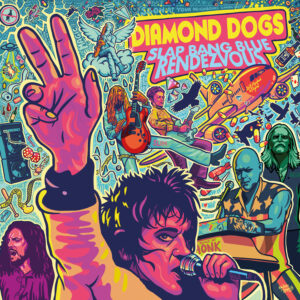 Slap Bang Blue Rendezvous is a release for children of the 70’s. From the top it conjures up the spirits of the 70’s glam rock era. The warm atmosphere brings the air of the golden age, and the energy of the songs and performance give a promise of rock music for the new generation! Diamond Dogs leaves the listener feeling like they’ve been somewhere momma told them not to go, but knowing that they’ll soon be visiting again!

Hear Alright Brutus I’m On and pre-order the album: https://orcd.co/alright-brutus-im-on